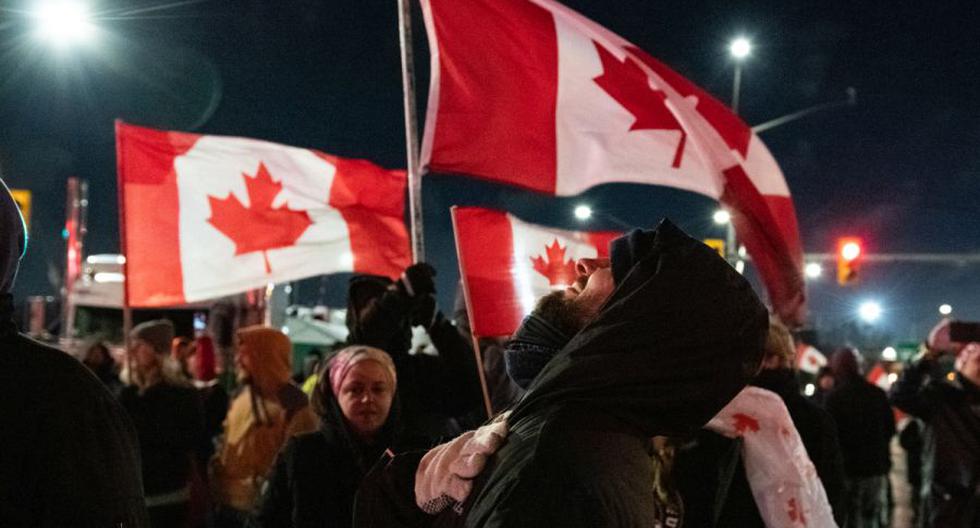 Ten people died on Wednesday night in a violent fire caused by an explosion in a unit for patients with coronavirus covid-19 in North Macedonia, the authorities of the Balkan country reported.

“A huge tragedy occurred in the Tetovo covid-19 unit”declared the prime minister Zoran Zaev, who immediately moved to the small town in the northwest of the country.

“An explosion started a fire. The fire was put out, but many lives were lost ”, lamented the head of government.

According to Health Minister Venko Filipice, the incident left 10 dead.

“At the moment, 10 people have been confirmed dead but the number could go up”Filipice wrote on Twitter.

The fire broke out in the unit covid-19 from the hospital center of Tetovo, at a time when the former Yugoslav republic celebrated the 30th anniversary of its independence with festivities in the capital Skopje, such as a military parade and a concert by the national philharmonic.

It is not known what caused the explosion. Five magistrates of the prosecution arrived at the site to try to determine the causes of the tragedy.

The fire was notified around 7:00 p.m. GMT to firefighters, who said they managed to control it in 45 minutes.

“The fire was huge because the hospital is modular and had a lot of plastic,” Tetovo Deputy Commander Saso Trajcevski told local television.

“We took out the victims while we put out the flames,” he said.

Several wounded were taken to hospitals in the capital.

“The fight for life is always carried out and all services are sacrificed and people are saved,” declared Prime Minister Zaev, who expressed his “deep condolences to the families and close associates of the deceased.”

The modular unit that cares for patients affected by the coronavirus was built last year in the hospital complex of Tetovo, a city of about 52,000 inhabitants, many of whom are part of the Albanian minority in North Macedonia.

The country of two million inhabitants and with fragile health services recently registered an increase in the number of coronavirus infections due to the delta variant, with thirty deaths a day.

In total, the pandemic has left more than 6,100 dead in the country.

Hospitals are overwhelmed in some places, especially those with low vaccination rates.

Other countries have also been mourned by explosions followed by fires in covid-19 units.

In Iraq, dozens of people were killed in fires caused by exploding oxygen tanks in April and July.