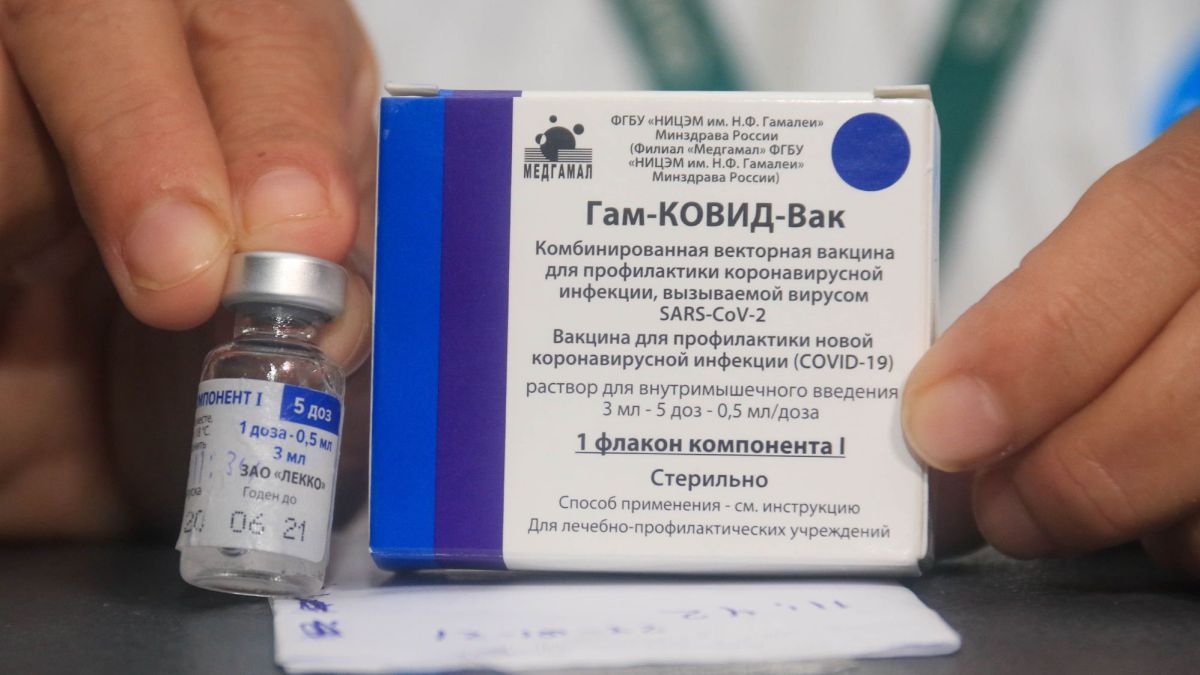 Maru Campos, candidate of the National Action Party (PAN) to the governorship of Chihuahua, sought protection before the State Prosecutor’s Office, which, according to the Prosecutor’s Office for the Fight against Corruption, it was not appropriate.

With this procedure, Campos intended to avoid the arrival of a hearing for the crimes of bribery and illegal use of powers that weigh on her, according to the newspaper Millennium.

María Eugenia Campos Galván, better known as Maru Campos, was linked to the process at the beginning of April 2021 for her alleged participation in the so-called “Secret Payroll” of the former governor of the entity César Duarte.

In a hearing that lasted approximately 42 hours, the control judge Samuel Uriel Mendoza Rodríguez accepted the evidence presented by the Public ministry and highlighted that As they were not refuted by the defense of the licensed mayor, they were taken as evidence of the crimes charged. 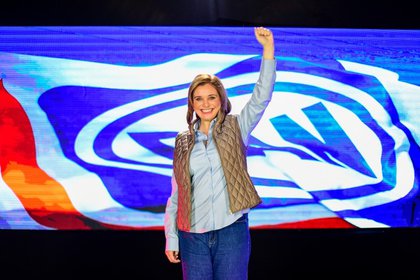 The evidence with which Judge Samuel Mendoza linked the candidate for governor to the proceedings were the 34 receipts with your signature, which were authenticated after three years of coming to light.

Although the PAN assured that they were only slander, the receipts have a legal stamp corresponding to the Public Notary number 4, of Luis Raúl Flores.

Former legislators Maria Avila, of Green Ecologist Party of Mexico (PVEM), and Rodrigo de la Rosa, of Institutional Revolutionary Party (PRI), were also linked to the process due to the data indicated in file 2821/2020.

After the time of the Prosecutor’s Office to conclude the investigations, the intermediate audience, which will establish the accepted tests in the oral trial against Maru Campos. 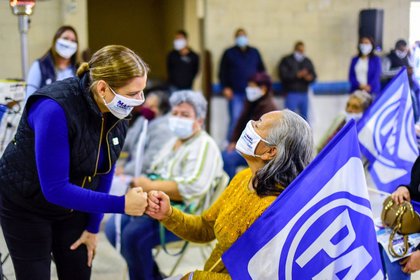 Days before, it was decreed that they will continue the process in freedom, but with the precautionary measures issued during the process, which include the withdrawal of passport and refusal to leave the country.

In order to continue with her political campaign, the blue and white candidate left a house with a value of 6,822,917 pesos as a mortgage guarantee.

At the hearing, which was headed by the judge Abigail Sosa Rivera, the mortgage guarantee contract for the property was set by 1 million pesos, with the provisions of the Art. 24 of the Criminal Execution Law, detailed the State Attorney General (FGE).

Campos is accused of receiving at least 9 million pesos, together with the former coordinator of the PAN bench and secretary of the Chihuahua City Council, César Jáuregui Moreno. What’s more, De la Rosa Ramírez is noted for having received 2.5 million pesos, while Avila Serna, 3 million 800,000 pesos. 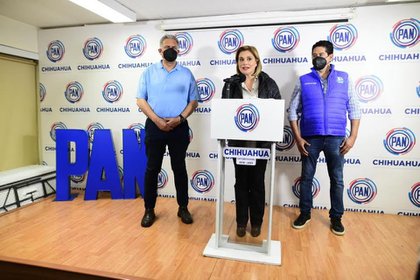 Duarte has been imprisoned in the United States since July 8, 2020

It is worth remembering that Duarte is imprisoned in the United States since last July 8, for a millionaire embezzlement of the state treasury and for criminal association.

Recently, the Electoral Tribunal of the Federal Judicial Power (TEPJF) admitted the challenge against the candidacy of Maru Campos by virtue of the accusations for his alleged responsibility in acts of corruption.

The resource, promoted by National Regeneration Movement (Morena) was marked as appropriate by the Superior Chamber of the electoral authority with the file SUP-JRC-055/2021 and assigned to Judge Mónica Soto Fregoso this Monday, May 3.