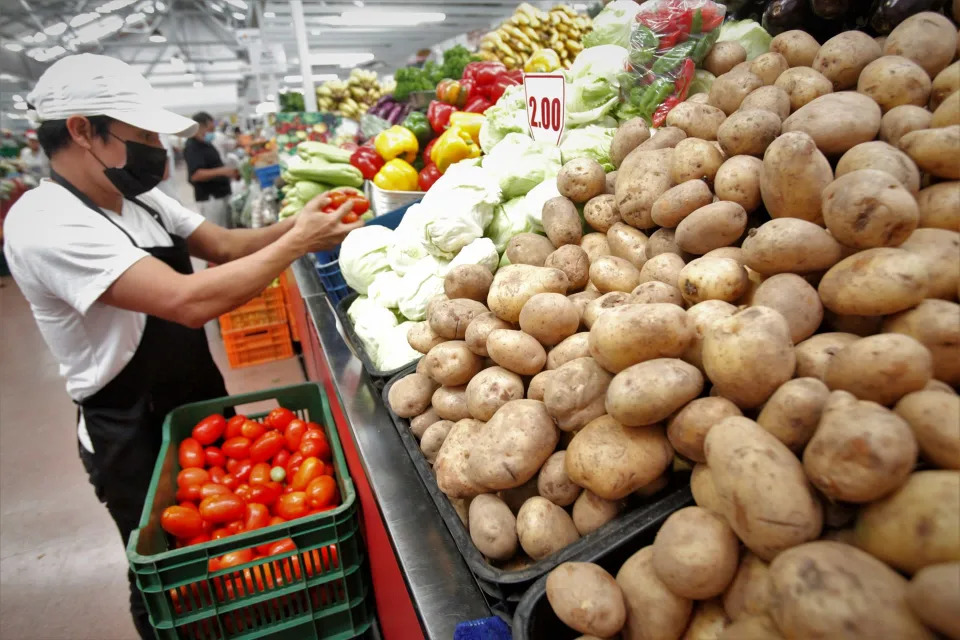 The protests decimate the optimism of Panamanians in their economic future

Since last Friday, after the news of Elizabeth II’s death, millions of eyes around the world have focused on Scotland, where the Queen was at the time of her death and where the farewell events began this weekend of authorities and citizens. The coffin was transferred to the Holyrood Palace through the green Scottish geography this Sunday. A building that houses an exhibition inside that covers the years of the reign of Elizabeth II and in which, as in many other monuments in Scotland, unicorns are very present.

Because the unicorn, in addition to being a mythological animal, is the national animal of Scotland. The relationship between this white-skinned horse with a magical horn goes back centuries in time and is so ingrained in its culture and art that it is impossible to visit its key monuments without coming across one. In tapestries, walls, pictures, furniture… there is the unicorn, imposing. In fact, it is this animal that gave its name to the action plan in the event that Elizabeth II died at Balmoral Castle, her summer residence, located less than 200 kilometers north of Edinburgh.

What to do when the Queen dies is something that has been measured and studied for a long time. Some plans housed under the so-called Operation London Bridge that were leaked long ago, as The Guardian recently recalled. This establishes each step that the coffin will take with her remains and marks the protocol to follow for her farewell and the coronation of her successor to the throne. But, knowing Elizabeth II’s fondness for Scotland, there was another operation, called Unicorn, in case her death occurred in a scenario like the one that has finally taken place.

Why call Operation Unicorn the scene of the Queen’s death in Scotland is obvious, because it is her national animal. The question that many will ask is how a mythological animal became official and why. According to the National Trust for Scotland, a non-profit association in charge of preserving the monuments and places of interest in the region, the origin of this unique relationship dates back centuries in time.

“The unicorn is a symbol of purity, innocence and power in Celtic mythology,” they explain on their portal. In addition, the author of the entry, notes that “these proud and indomitable creatures are fiercely independent and popularly difficult to capture or conquer, which will be familiar to anyone who has read Scottish history. Although unicorns are mythological, the Scots have always been drawn to what they represent.”

That similarity between the character attributed to the unicorns and the Scots led to their union until it was reflected in heraldry. The first time that there is evidence that the unicorn was represented in the royal arms of Scotland was in the middle of the 16th century. They say that before the Scottish and English Crowns were united when James VI of Scotland also became James I of England (1603), the coat of arms of Scotland contained two unicorns. When both territories merged, one of these animals was replaced by the English lion.

As for the gold chains with which this mythological creature is represented, the National Trust for Scotland associates it with the power of the Scottish kings to tame these animals, although, they add, there is no certainty that this is really the case. What is certain is that the unicorn is very present in some of the most emblematic places in Scotland. It can be seen in Hollyrood Palace, in Edinburgh Castle, in Stirling with its monumental tapestry, in Dundee… Looking for an example is almost part of the charm of visiting its architectural treasures.