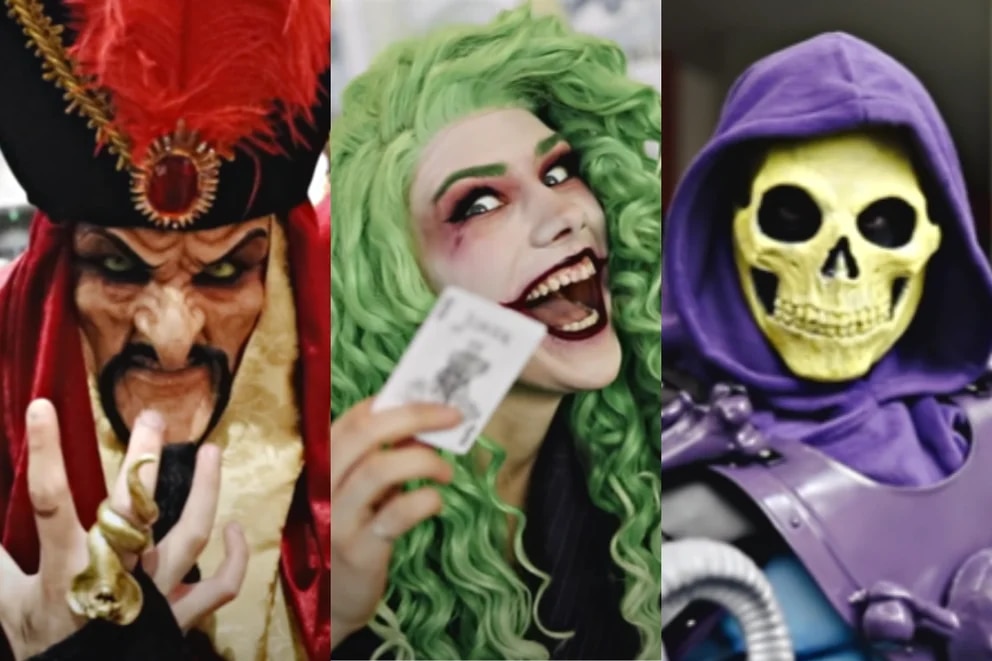 Geek Pride Day: what it means and why it is celebrated on May 25

She lives on loan in a house after hers was destroyed during the fighting, without electricity, with hardly any food and with her family outside Ukraine. Malyna is alone at 80 years old in a village where you see more soldiers than neighbors, where what you hear the most are explosions.

The life of many people, mostly elderly, in small towns like Ruska Lozova, in the surroundings of the Ukrainian city of Kharkov, has plunged even more into loneliness after almost a hundred days of a war that does not stop in this area. close to the border with Russia.

“We don’t want to be part of Russia,” he says before a group of journalists to whom the Ukrainian military show the emptiness of these villages since most of their residents were evacuated after the Russian invasion began on February 24.

In Ruska Lozova you only see lonely roads, houses with open gates whose inhabitants seem to have run away, a destroyed bridge in the distance and dogs that have been left to their own devices without an owner.

Efarova Malyna Semenivta, her full name, was one of the few residents who preferred to stay. She has throat problems, her voice is hoarse and she comments that she feels discomfort when she eats, she often coughs.

“Why am I going to leave, I’m older, I’m sick, I couldn’t be inside a shelter, I already have problems being outside,” in addition to the fact that she would feel uncomfortable among people she doesn’t know, she laments.

Her husband died nine years ago and the house in front of which she is sitting belongs to some relatives, who when the war began they let her stay, because it is “impossible” to live in hers because of the destruction, without windows.

This part of Ukraine has been the scene of fighting since the invasion began, because although the Ukrainian Armed Forces liberated these villages that had been occupied by the Russians, the fighting continues, now near the border with Russia.

When they were under control of the Russian military, the few civilians who remained in their houses saw how the “occupants” searched them.

They told her to hide because “the flags” were coming, a term that alludes to a Ukrainian nationalist movement during World II, very controversial, because for some they were heroes and for others criminals.

“But I was not afraid, I knew that only Ukrainian soldiers would come,” he says.

“There were a lot of explosions, my God, if you knew how many, I’ve never seen anything like that in my life,” he exclaims.

Malyna remembers that the Russians went from house to house, perhaps looking for someone hidden.

“In groups of nine, with automatic weapons, and bulletproof vests, it seemed that they were going to a parade,” he says ironically.

He has lived without electricity since the war began, collecting water from a small dam next to the town, with the food he receives from time to time from some volunteers who come from the city: canned meat, pasta, oil,…

Now she only has a couple of days left, so when she receives some cookies as a gift, she smiles gratefully: “Today I have some sweets, may God give you health.”

YOU GET USED TO THE BOMBS

One of the few residents to be seen on the streets is Oleksiy, who barely flinches at the sound of the shell fire.

This 40-year-old man explains that it is from a nearby Ukrainian tank, responding to another launched from the Russian side.

From what he has seen in recent days, the Ukrainians are carrying some new weapons, probably sent from other countries, or so he thinks.

His daily routine is listening to the explosions, seeing Ukrainian military vehicles go by at full speed, occasionally going out into the deserted streets and little else.

Oleksiy says that when the Russians were there, they took what they wanted from each house, in his own a hunting knife that cost him the equivalent of about two hundred dollars.

In his opinion, they were looking for any weapon, in groups that included everything from middle-aged soldiers to young people of about 18 who “seemed lost.”

When another shell explodes in the distance, he warns that “they are ours, but better if you move” from the village.

While Malyna wonders “when does this end”.