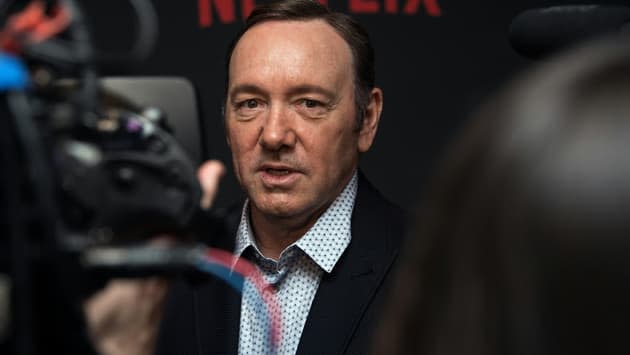 The internationally recognized Government of Yemen and the Houthi rebels rush this Thursday the last hours of the two-month truce in force since last April 2 to negotiate its extension, with the blockade of the province southwestern Taiz by the insurgents as the main stumbling block.

Although all parties have expressed themselves in favor of prolonging the cessation of hostilities, which has led to a clear reduction in fighting and a considerable relief to the humanitarian situation in the country after more than seven years of war, the UN special envoy, Hans Grundberg continues to broker an agreement ‘in extremis’.

The opening of the Taiz border crossings by the Houthis and the payment of civil servants’ salaries charged to the collection of oil import tariffs are some of the points agreed for the truce whose fulfillment the Yemeni Government demands of the Houthis.

This was expressed to António Guterres, UN Secretary General, in a telephone conversation last Tuesday by Rashad al Alimi, the president of the Presidential Leadership Council, which since last April has exercised the executive power of the legitimate Yemeni government.

However, the release of Taiz seems to be the main obstacle to the agreement on the extension of the truce in the ongoing negotiations due to the reluctance of the Houthis.

Last Tuesday, Grundberg traveled to Muscat, the capital of Oman, the scene together with Amman of several rounds of consultations in recent weeks, to meet with the Houthi negotiators in search of an agreement.

The UN envoy has drawn up a proposal for the gradual reopening of roads in Taiz and other provinces controlled by government forces but surrounded by insurgents.

This Wednesday the UN spokesman, Stephane Dujarric, stated that this body has received “positive preliminary indications” for the extension of the truce.

Although both the United Nations and other organizations have branded the truce “successful”, the opposing parties have accused each other on numerous occasions of violating the agreement, either by advances of troops on the front lines or by attacks and incursions with drones.

However, the Yemen Data Project said in a statement in early May that “for the first time since February 2015, no Saudi-led coalition airstrikes were recorded in Yemen for an entire month.”

In addition, some thirty international NGOs that a few days ago asked the parties to do everything possible to prolong the ceasefire, pointed out that only during the first month of truce the number of dead and wounded in Yemen was reduced by “more than 50 %”, in a conflict that since its beginning in 2014 has caused more than 150,000 fatalities.

In addition, the agreement has allowed the lifting by an international military alliance led by Saudi Arabia in support of the Government of the blockade imposed on the seaports controlled by the Houthis, which allowed the entry of oil tankers in areas of increasing fuel scarcity. .

It has also meant the resumption of commercial flights from Sana’a international airport, also in the hands of the rebels, after almost six years of blockade with connections to Amman and Cairo.