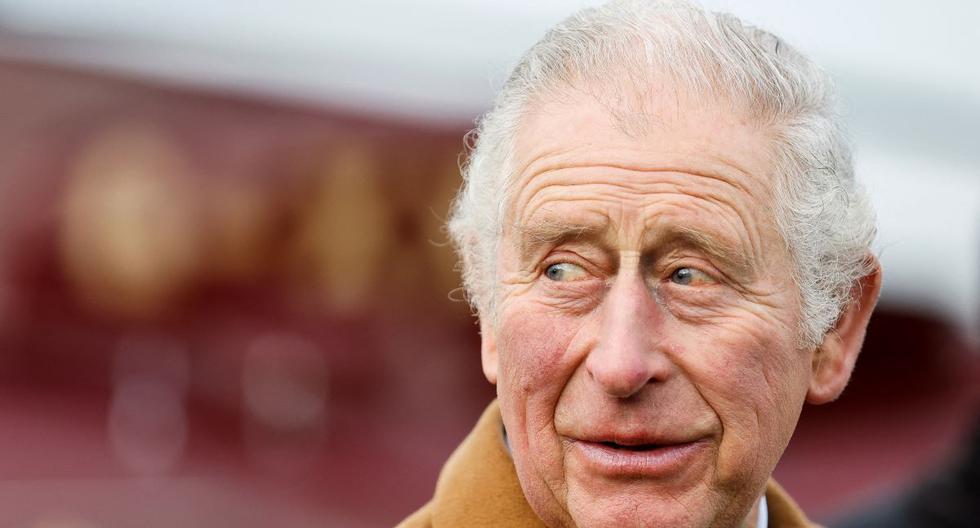 Given the increase in cases of coronavirus, the main thing is to have the more vaccines the better and the most effective possible. Joining Pfizer, Moderna and AstraZeneca will also be joined by Johnson & Johnson’s Janssen when it completes its trials. For now, it has announced that it has been able to detect neutralizing antibodies in more than 90% of the participants with just one dose.

According to the preliminary results of the clinical trial in the first two phases, published in the journal New England Journal of Medicine, also communicated by the pharmaceutical company, it is not only that. Although that 90% was reached on day 29, on day 57 antibodies were found in 100% of the participants, and this immune response continued until at least day 71.

We say at least why that was the time period evaluated and it is the last data that is available. Thus, in all participants, between 18 and 55 years old, immunity was achieved without having to reach the second necessary dose in other vaccines. At the end of January the result will be communicated in people over 65 years old, although it is intended to continue monitoring for a year.

Like the data on the response of the population over 65, it also The results obtained from phase 3 of the Janssen clinical trial will be made official at the end of January, so we will have to wait another half a month.

The term is approximate, as it depends on how the trial evolves and the number of infections detected. If the conclusion that is finally reached is that the vaccine is effective with only one dose and is safe, will proceed, as the others have done, to request the authorization of emergency use from the Food and Drug Administration of the United States (FDA for its acronym in English) and the rest of the countries of the world.

One dose versus a second for the other vaccines

The big difference, in view of the aforementioned results, of the Janssen vaccine compared to the others is the application of a single dose and the immunity that can be achieved only with it without the need for another dose.

In the case of Pfizer, as will happen soon in Spain, a second dose must be applied when 21 days have passed from the first injection. For Moderna, the period is 28 days between one dose and another. Therefore, while these have to use two doses for each person, slowing down the rate, with Janssen you could reach more people in less time.