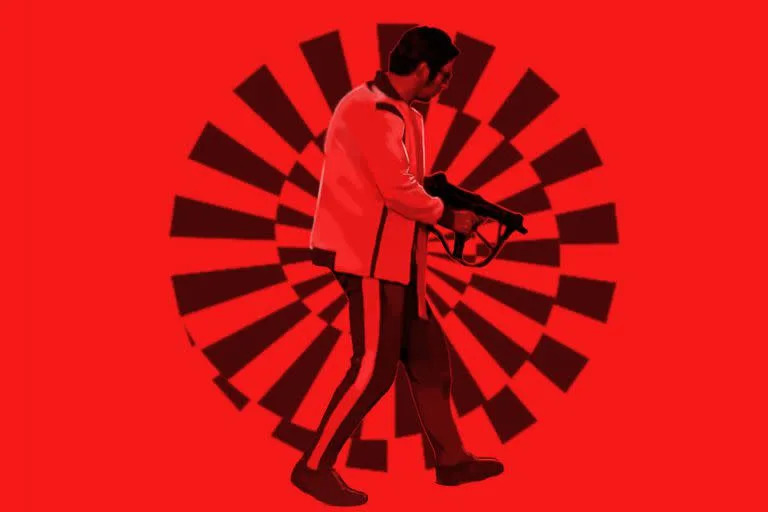 The Munich massacre turns 50 and misunderstanding too

The Minister of Economy and Environmental Protection of Germany, Robert Habeck, set this Sunday as a goal the saving of between 15 and 20% of gas consumption to overcome the winter without difficulties.

“If we succeed we have a good chance of being able to get through the winter with the measures I have mentioned,” he said at a meeting with citizens in Berlin on the occasion of the government’s open days.

He acknowledged that between 15 and 20% is “a lot”, but stressed that right now “a contribution from the industry and private consumers is necessary”.

Responding to questions from citizens, the green minister stressed that there is no scenario in which Germany runs out of gas in winter, but rather the question is “how much gas will it have”, after Russia has reduced the supply through the Nord Stream 1 pipeline.

Habeck recalled that already before the start of the war in Ukraine, Germany received approximately half of the gas consumed from other suppliers, located in countries such as Norway, the Netherlands or Belgium, and in the meantime it has made great progress in maximizing these supply routes.

The minister listed several of the measures undertaken by the Government, such as the construction of terminals for the regasification of liquefied natural gas (LNG) on the German coast, which, according to what he said later, could be used for the importation of hydrogen or the creation of a method to reward companies willing to save gas.

He further pointed out that, with full tanks, Germany could cover its gas consumption without imports of any kind for two and a half months.

On the other hand, he rejected the possibility of resuming the Nord Stream 2 gas pipeline – whose certification process was frozen as a measure of pressure towards Russia – as a solution to the reduction of the flow through Nord Stream 1, for which Moscow cites technical reasons. .

Putting this second gas pipeline into operation would not only mean “bowing down to Putin”, in reference to the Russian president, and “recognizing that he is right”, but there is no guarantee that the supply through Nord Stream 2 would not be interrupted as well For political reasons.

The vice president of the German Liberals, partners of the Government under Social Democratic leadership together with the Greens, had asked last week to resume the paralyzed project to fill the gas deposits.