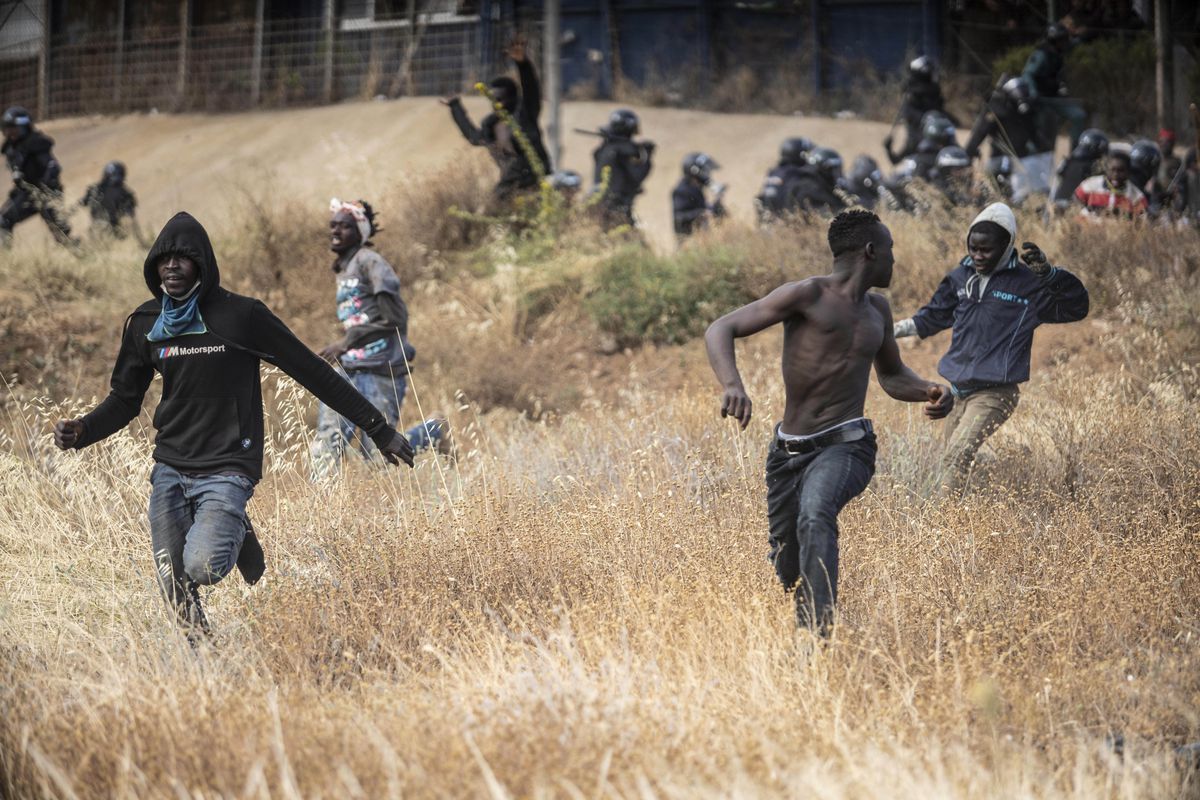 Massacres in Melilla and Libya: nothing new on European borders

Irish distillery Boann, a small family business located in the historic Boyne Valley, has rescued 68 centuries-old wine barrels from a Spanish cellar to age its whiskey and thus prolong the life of these valuable woods for at least another century.

His family has spent decades making “uisce beatha” (whiskey in Gaelic and whose translation is “water of life”) and looking for barrels anywhere in the world, from Sicily to Porto, passing through Kentucky -the cradle of bourbon- and reaching as far as Andalusia, southern Spain.

Last year, in the Cordoban town of Montilla, they located a winery in the process of closing down and they commissioned the J.L. Rodríguez to repair as many barrels as they could.

“They took them back to the shop to inspect them and decide how many they could repair. I think out of 80 they managed to recover 68. They stuffed them with Oloroso wine for several months and then shipped them here to Ireland to the distillery,” explains Cooney.

The process continued at Boann with the arrival of the barrels last month, replacing the Oloroso with the classic Irish blend, distilled in a single pot still from raw barley (40%), malted barley (30%), oats (15% ), wheat (10%) and rye (5%).

That special ceremony, Cooney recalls, was carried out by José Luis and Juan Manuel Rodríguez, who stamped their signature on the first two barrels.

“This formula -he observes- began to be used in Ireland around 1920 in a distillery that, curiously, also existed for a hundred years and now we have filled centenary barrels with a distillate that is also centenary”.

The result, obviously, will not be able to be tasted for a few years. A minimum of three, which is the time that, by law, the “water of life” must mature in barrels in order to carry the Irish whiskey designation of origin.

“Normally we fill 30-40 year old sherry casks and we get intense flavors similar to what you find in Christmas cakes, raisins, figs, stewed fruits, and wonderful notes of sherry, which are joined by a little bit of the sweetness of the distillate in a single pot still,” Cooney describes.

THE SUSTAINABILITY OF THE WHISKEY BUSINESS

This blend, rediscovered in 2021 by historian Fionnan O’Connor, also leaves an aftertaste of malt and spice on the palate and since it will now mature in hundred-year-old casks, “we’re looking forward to seeing what happens in the years to come,” adds the Boann sales manager.

Whiskey, Cooney insists, “is a long-term business” and “the more time it spends in the casks, the better it will be”, but the quality of the wood and its interaction with the whiskey also play a role.

“These barrels are quite large (up to 600 liters) and that determines the contact ratio of the wood with the distillate, so the result after 10, 20, 40 or 50 years we hope will be fantastic.”

For this family business, sustainability is also important and it understands that the acquisition of these Andalusian barrels not only raises the quality of its product, since it sees it as a form of recycling.

“All of our grain is local. The oats, wheat, rye and barley are grown within a 30-kilometre radius of this distillery, so I guess now we’re giving these hundred-year-old barrels a new lease of life for another hundred more.” Cooney concludes.