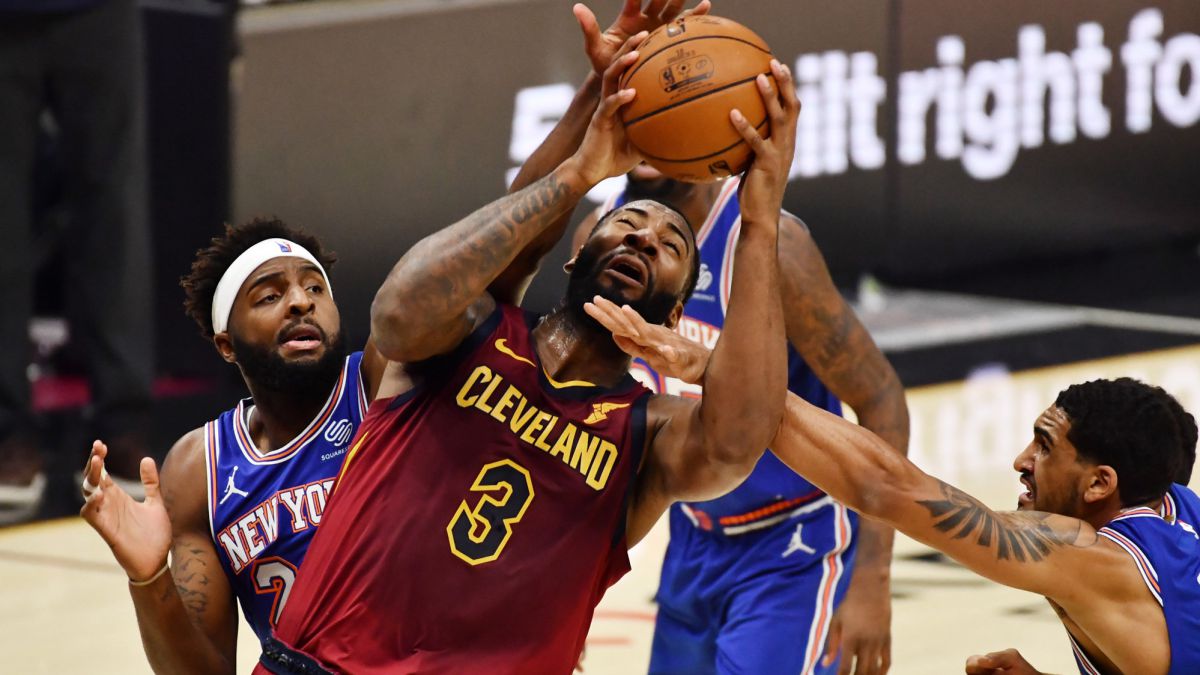 Drummond recital, miracle of the Thunder and horror of the Kings

The battle between small-scale investors and hedge funds that shakes the US and European stock exchanges is intensely debated in internet forums and has cost financial institutions billions of dollars.

In New York, the shares of GameStop, the video game chain at the heart of the arm wrestling between Wall Street funds and Main Street retail investors, their shares traded at $500 in the morning, to achieve a profit of up to 2,700% only in January.

It all starts with “short” operations carried out by traders of funds, they “rent” shares and immediately sell them, waiting for these titles to collapse in the short term. Then, they buy them back at a vile price and return the asset to its original holder, while keeping the gain from price gap.

In the case of GameStop, the bet went wrong: forum members Reddit that share financial information agreed to go out and buy the shares of the video game store, compromised by “short” operations, and before the sudden rise, mutual funds had to go out to buy back the titles to minimize their loss, a dynamic that spiraled the rise in a matter of days.

Encouraged by an army of individual investors who discuss on social media and operate through online brokerage firms and applications such as Robinhood.com, the dramatic jump in the prices of papers such as GameStop, BlackBerry, AMC Corporation gave way to more calls for regulation in the US.

Why these speculative maneuvers do not occur with Argentine stocks, which have accumulated losses of 80% in dollars since 2018 and with a little liquidity could provoke a bullish rally?

The funds are forced to lose their bets on the downside and when they buy back the securities they end up making them more expensive.

Leandro Ziccarelli, Head of Research at ICB Argentina explained to Globe Live Media that “in the local market it is impossible mainly because ‘shorting’ papers is not allowed. I mean, the first operation that can lead to these situations is not allowed, which is that kind of ‘rental’ of shares that some funds make abroad. In our market to operate against a paper you have to use options or futures, that only some stocks have, and that although they are a hedge, they can also be used to speculate ”.

“Here the moves of this type, with forums pushing and others, are always with papers from the general panel of the Buenos Aires Stock Exchange, but the strategy is to buy, give them ‘handle’ (in social networks) and sell more expensive then. The manipulation is different.

The throttling of short positions or “short squeeze”, in which traders have to abandon their losing position, makes the bets against to lower a stock end up raising them higher. This too triggered a 2% decline in the benchmark S&P 500 on Wednesday, as the funds had to sell other papers to cover losses.

Argentina does not have a market for ‘shorting’: 90% of the volume is made in the US with ADR (Gustavo Neffa)

In these hours, the Reddit forums were multiplying with discussions about the stock market, while the number of users of the WallStreetBets group for operators exceeded four million.

Gustavo Neffa, Director of Research for Traders, pointed out that a phenomenon like GameSpot cannot occur in the local market “basically because Argentina does not have a market for ‘shorting’. 90% of the volume is made in the US in the form of ADR. To ‘short’ you have to rent the titles, that is, the broker has to go out to get those titles and the volume of Argentine shares is so low that it is not ‘shortened’, tt is not an operation that is easy. I can ask my broker to ‘short’ Amazon and secondly it does. With Banco Macro or IRSA he will not be able to do it, because he does not have the shares or it will be difficult for him to rent them”.