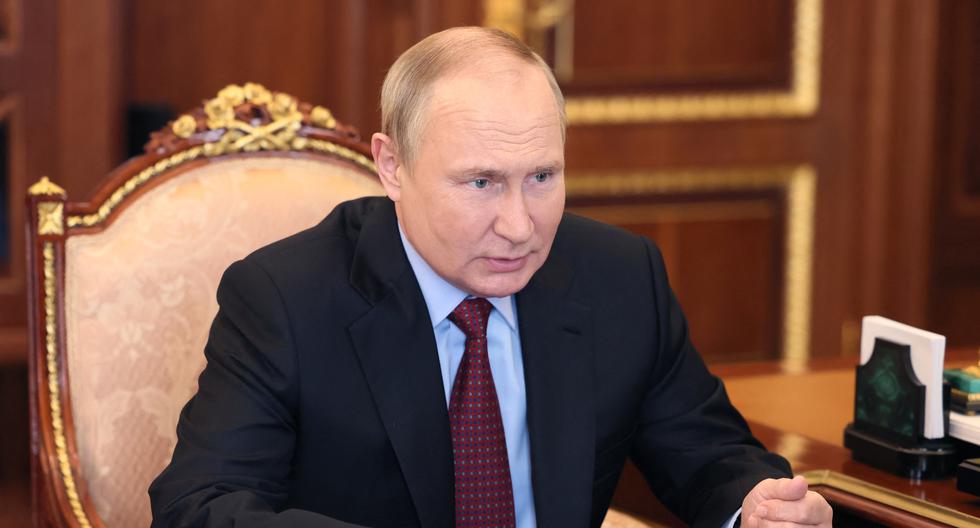 Vladimir Putin points out that Russia will not go back decades: “we are not going to lower our arms”

The European Commission is analyzing the new rate of 2.419 euro cents per kilowatt hour (kWh) that the German government has announced in the gas market and will respond to the authorities of the Member State “in due course”.

“We are well aware of Germany’s plan to introduce a new rate on gas. We have received a letter from the German Government and, of course, we will respond in due course,” explained the spokesman for Taxation of the Community Executive, at a press conference. Daniel Ferries.

Brussels also specified that they maintain “close contacts” with Berlin to find “solutions” in this matter and share the objective of the German authorities that the measure does not have “undesired consequences”.

At a general level, the spokesman pointed out that “the EU has been facing the consequences of the restrictions in the global energy market for a couple of months” and the Commission is “fully aware” of the difficulties that the member states.

Specifically, the German government has authorized companies in the sector to be charged a supplement of 2.419 euro cents per kWh to transfer to end customers part of the extraordinary costs they must bear due to the reduction in gas supply from Russia.

According to the German media, this increase will mean additional costs of 480 euros per year for a family of four, 570 euros if a VAT of 19% is applied to the supplement, something that has yet to be determined.

The objective of the rate, the Ministry of Economy stressed in a statement, is “to guarantee the supply of gas to citizens and the economy in the framework of the German and European energy crisis deliberately caused by Russian aggression against Ukraine.”