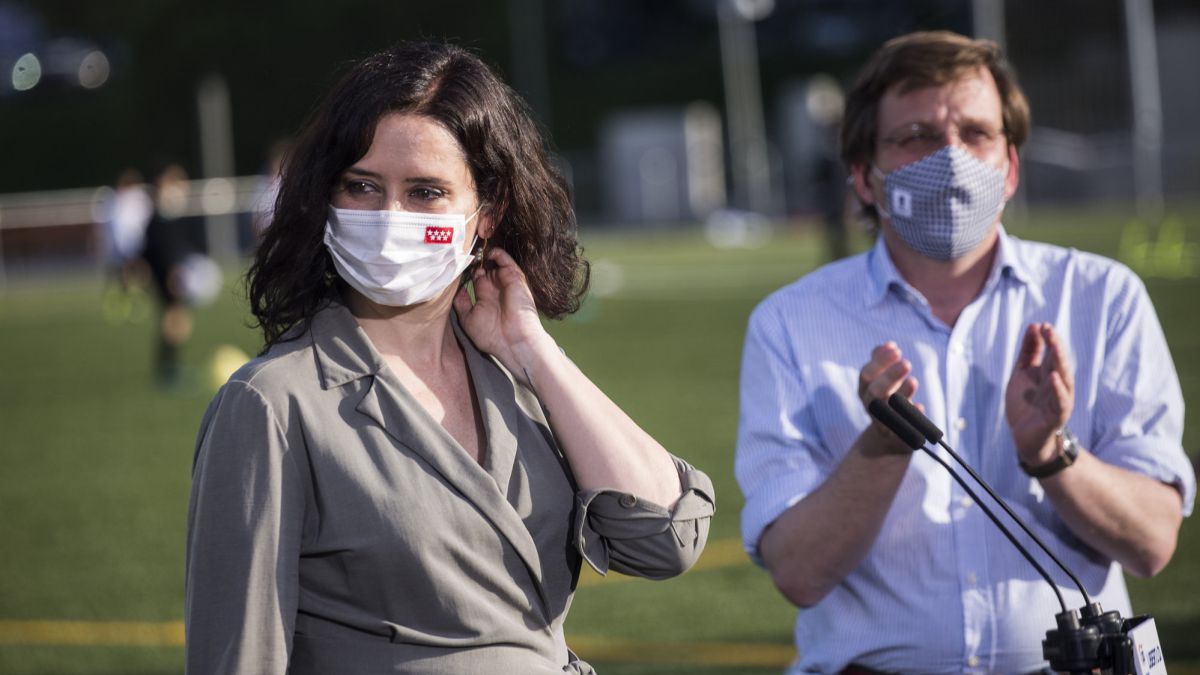 The foreign ministers of the European Union agreed on Wednesday to completely suspend the visa facilitation agreement with Russia in retaliation for the war in Ukraine, in such a way that Russian citizens will face greater restrictions to enter the EU.

Since the beginning of the invasion, this agreement, signed in 2007, had already been partially suspended for certain groups of people, such as politicians or businessmen, said the high representative of the EU for Foreign Affairs, Josep Borrell, when announcing the agreement reached by the heads of European diplomacy during an informal meeting in Prague.

However, since mid-July, Borrell said, there has been a “substantial increase” in Russian citizens traveling to the EU “for leisure and shopping, as if there were no war in Ukraine” and the ministers concluded that the situation “cannot continue the same”.

The suspension of the agreement does not mean prohibiting Russian citizens from entering the EU, but it does force them to present more documents to obtain the visa and an increase in its price, which will increase from the current 35 euros to 80.

The process to obtain the entry permit “will be more difficult, it will be longer and consequently, the number of new visas will be substantially reduced,” said Borrell.

The issuance of visas is a national competence of the Member States, with which each country will continue to make its own decisions, but there is a “common understanding” that “visas will be granted individually” after “an exhaustive evaluation of each case,” continued the high representative.

The Spanish Foreign Minister, José Manuel Albares, said, in statements to Efe, that the agreement allows maintaining “unity” and “balance” between the Twenty-seven, between the Baltic and Eastern European countries, which advocate a veto Russian citizens and those like Spain, France or Germany who do not support this idea.

It is about a “balance between those who, because they are close to Russia, are receiving a constant flow of Russian citizens that is not acceptable in the eyes of those countries” and those who “like Spain” believe that the Russians “who do not agree with what is happening” can continue to enter the EU, the minister said.

The important thing, for the head of Spanish diplomacy, is that “the Russian people receive the message that we have nothing against them and that those sectors of Russian society that want to have this dialogue with us”, such as artists, young or those persecuted by the Government of the Russian president, Vladimir Putin, “may continue to have” that contact.

The pact reached today at the political level allows Estonia, Latvia, Lithuania, Poland and the Czech Republic to apply a total veto to the entry of Russian citizens, as they are already doing, with few exceptions such as the issuance of visas for humanitarian reasons.

Finland will also limit visas to approximately 500 daily starting tomorrow, which will have an impact on the number of citizens entering the community territory, because since the EU suspended airspace for Russian companies as part of the sanctions, many chose to enter through the Finnish border.

The sanctions that the EU has applied to Russia since the beginning of the invasion already prevent certain individuals from entering European countries, including Putin or Foreign Minister Seguéi Lavrov.

The list, in fact, already affects more than 1,200 people since Russia annexed the Crimean peninsula in 2014.

Kuleba was in favor of European countries continuing to issue visas for humanitarian reasons.