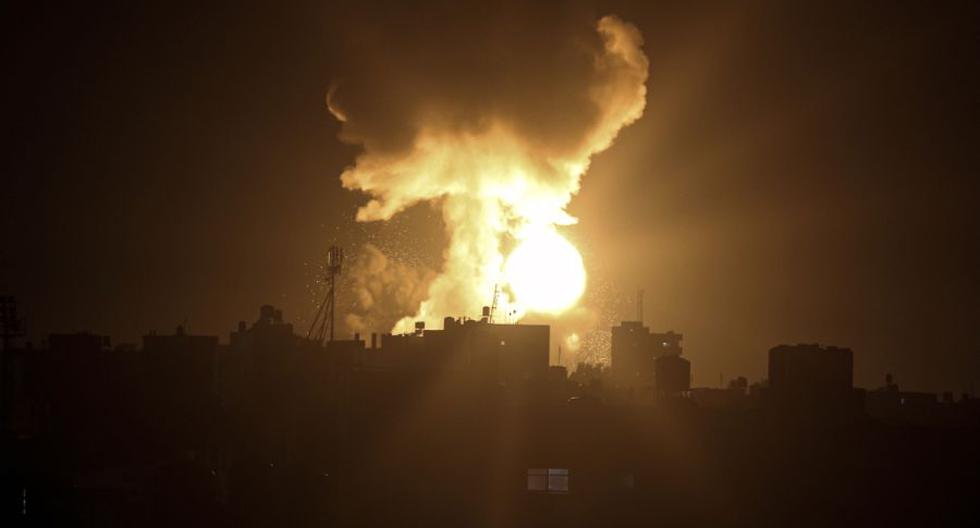 Reportedly, the bloc’s seventh package of economic restrictions will include a ban on imports of Russian gold.

The new round of European Union sanctions against Russia will target the country’s gold exports and reinforce existing loopholes, the Euractiv news site reported on Thursday. Additional sanctions on energy are apparently off the table as Europe grapples with the fallout from its previous sanctions packages.

Russian gold imports have already been banned by the US, UK, Japan and Canada, in a move agreed during the G7 summit in Germany last month. While Russia’s gold exports were estimated to be worth around $15 billion in 2021, industry analysts described the ban as mostly symbolic, as Western sanctions have already closed European and US markets to bullion. From Russia.

Citing EU diplomats, Euractiv said the EU’s seventh sanctions package will also blacklist more Russian entities and individuals allegedly linked to the Kremlin, and add certain products to existing lists in a bid to end the evasion of sanctions.

The package, which is expected to be announced within a week, may also include a reference to the European Commission’s recently published guidance on what goods can and cannot be transported from Russia to its European enclave of Kaliningrad through Lithuanian territory.

Notably absent from the package are further measures targeting Russia’s energy sector. The sixth package of sanctions included bans on imports of Russian oil and coal, but excluded Hungary, Slovakia and the Czech Republic, which receive oil from Russia through pipelines.

While the Ukrainian government and its closest allies in Eastern Europe have demanded that the bloc isolate itself from Russian gas, many EU countries, including Germany and Hungary, are heavily dependent on this fuel and are already facing economic and political devastation. the perspective. of rationing as a result of previous sanctions that prevented supply.

“What is definitely problematic is putting energy into the sanctions, because a rule has to be observed that the sanctions have to have a bigger impact on Russia than on the countries that impose the sanctions.” Czech Prime Minister Petr Fiala told Reuters on Wednesday.

The value of the euro has plunged to a 20-year low since the EU imposed its unprecedented economic sanctions on Russia, with the currency reaching parity against the US dollar on Monday. Meanwhile, Russia’s ruble is stronger than it was before the start of the military operation in Ukraine, and soaring energy gains have pushed Moscow’s current account surplus to a record 70.1 billion, Bloomberg reported this week.