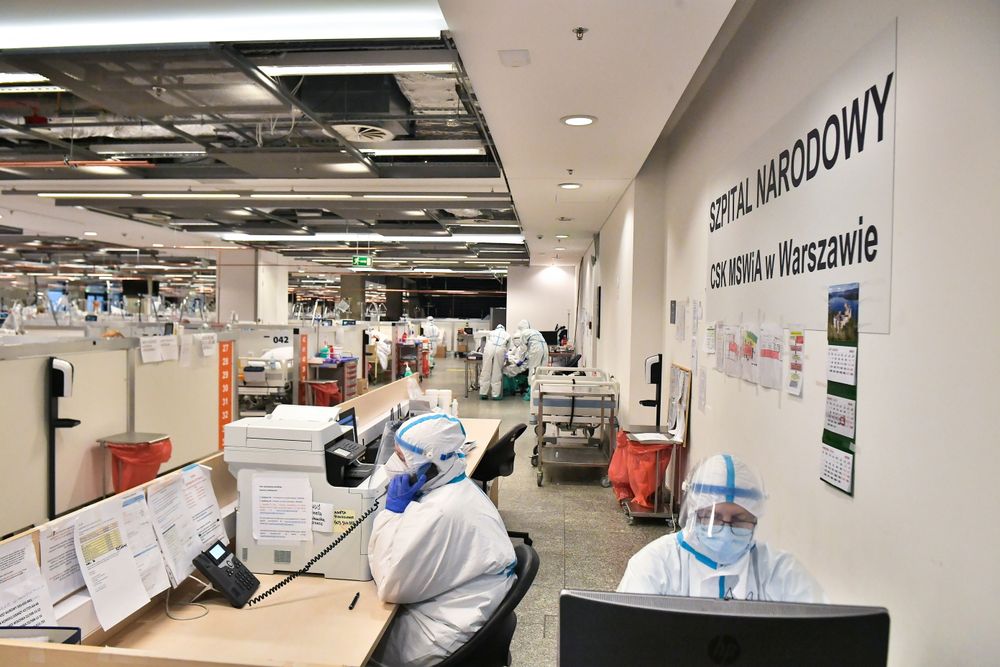 Poland recorded 28,073 new confirmed coronavirus cases and 571 deaths over the past 24h to Saturday morning

The German-Russian company Nord Stream 2 declared insolvency after Germany suspended certification of the pipeline in retaliation for the Russian invasion of Ukraine. The company, which did not make statements to the press, filed a bankruptcy petition and fired its 106 employees, said this Tuesday (03.01.2022) the economic officer of the Swiss canton of Zug, where the company, owned by the giant, is based. Russian Gazprom.

“We have been informed today [Tuesday] that this company could not continue, it had to declare bankruptcy and its employees received the dismissal letter,” said the person in charge, Thalman-Gut. Nord Stream 2 could not present an employment regulation plan “because that is when the company will continue to exist, this case is, however, a bankruptcy,” she added in a video interview with a local Swiss media. Germany announced at the beginning of last week the suspension of this pharaonic work with which it hoped to carry out its energy transition.

The construction of this gas pipeline was defended for years by the former head of the German government Angela Merkel, despite pressure from the United States that saw it as a means by Russian President Vladimir Putin to exercise energy blackmail on the leading European economic power. The maneuvers to prepare for the invasion of Ukraine left the project in limbo and, finally, the attack last week finally sealed the fate of this pipeline that was ready to start operating, with a transport capacity of 55,000 million meters annual cubic gas.

Nord Stream 2 AG’s parent company is the Russian energy giant Gazprom. The 1,230 km submarine pipeline was completed at the end of 2021, with an investment of 11,000 million dollars, but was awaiting German certification to start operating. This million-dollar project now “is nothing more than a pile of steel, at the bottom of the sea,” said then the spokesman for US diplomacy, Ned Price.