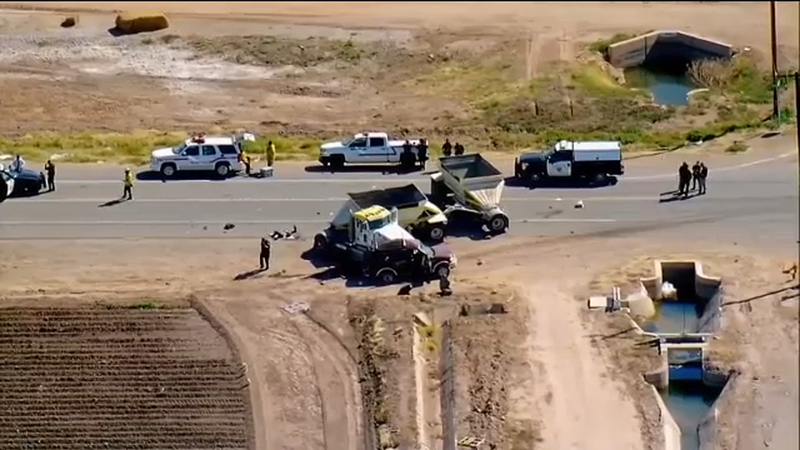 The cartoonist Swedish Lars Vilks, the target of an attack in Copenhagen in 2015 and who lived under protection after drawing the prophet Muhammad with the body of a dog in 2007, died this Sunday in a traffic accident in Sweden along with the two policemen who were guarding him.

Swedish police confirmed to AFP the death of the cartoonist 75 years old and the two policemen in a violent accident in the south of the country, and ruled out the hypothesis of an intentional act.

“It is the object of investigation like any accident from transit. As there are two police officers involved, an investigation was opened by a particular section of the prosecution“A local police spokesman told AFP.

The accident It happened on Sunday afternoon on the E4 highway in the southern commune of Markaryd when the vehicle they were in collided with a truck traveling in the opposite direction, police said in a statement Sunday night. The two vehicles caught fire “After the collision.”

According to the newspaper Expressen, the police vehicle, which was going at high speed, crossed a security fence for reasons not yet determined before colliding with the truck. The truck driver was hospitalized, police said.

“That the person we protected and two colleagues met their death in this tragedy is inconceivable and terribly sad “said Carina Persson, head of the regional police.

After your drawing of Muhammad like a dog, Wolf He went to live under protection almost uninterruptedly due to numerous threats and attacks by Islamic fundamentalists.

On February 14, 2015, a young Danish man of Palestinian origin opened fire during a debate on freedom of expression in Copenhagen, organized after the deadly attack on Charlie Hebdo in Paris.

Wolf and the French ambassador were unharmed, but a 55-year-old Danish filmmaker was killed by the young man of Palestinian origin, who hours later killed a Copenhagen synagogue guard.

The attacker died the next day in a confrontation with the Danish police.