The State Meteorological Agency (AEMET) considers the possibility that acid rain will begin to fall in the next few hours on certain points of the islands of the canary archipelago of greater relief.

Rubén del Campo, spokesperson for the AEMET, points out that “it is not ruled out” that acid rain, caused by emissions from the volcano on the Spanish island of The Palm, reach the next hours points north and east of the Canary Islands.

In any case, those precipitations would be weak and scattered, because “We do not expect large amounts of accumulated rain in those areas,” Del Campo told Efe.

Regarding the arrival of acid rain to the Iberian Peninsula, Del Campo has observed that the models announce some slight probability throughout “Thursday night or Friday”, but for now we have to wait to see how the events.

For its part, the European Copernicus system predicts the arrival of sulfur dioxide to the Peninsula for Friday morning, entering the eastern part and extending towards North Africa and the Mediterranean islands.

The AEMET detected this Tuesday at the Izaña atmospheric research center, in Tenerife, the arrival of sulfur dioxide with peaks of up to 20 parts per billion, up to 400 times above the “normal value” in that area, at 2,371 meters above sea level.

In any case, Del Campo clarifies that this concentration “does not pose a health risk” because it is “a specific measure” and because it is “within the range of good air quality”.

Based on the simulations of the pollutant dispersion model, there is the possibility that the emissions from the volcano at 3,000 meters of altitude begin to move to the east or northeast throughout this day, and may reach the north of Tenerife on Thursday, although It will mostly go to the eastern part of La Palma and to the ocean.

And at 1,500 meters, the emission trend points to a shift to the southwest and south, turning southeast on Thursday, and reaching the islands of El Hierro, La Gomera and Tenerife in the Canary archipelago.

At 5,000 meters, no dispersion of pollutants is seen. 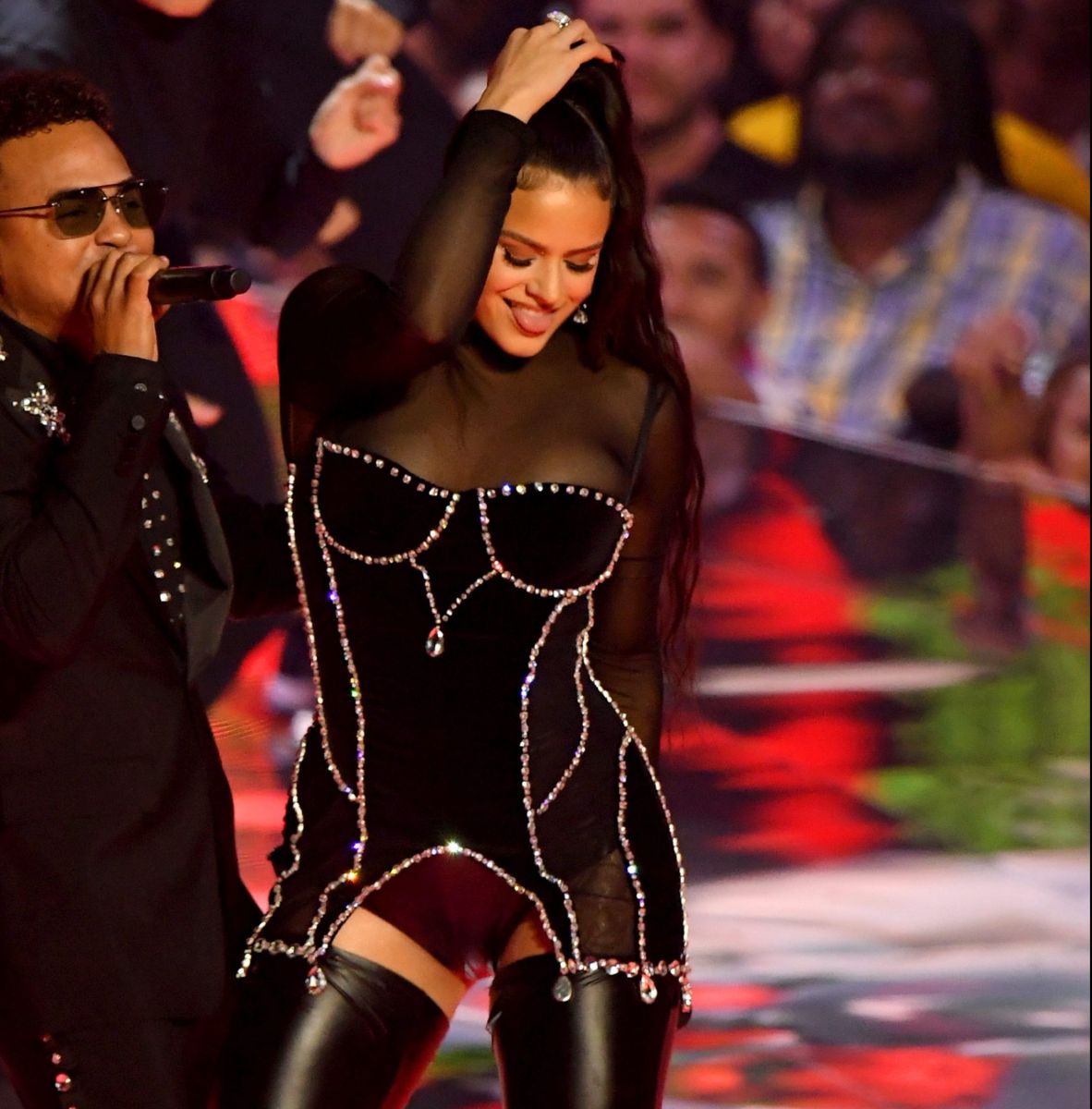 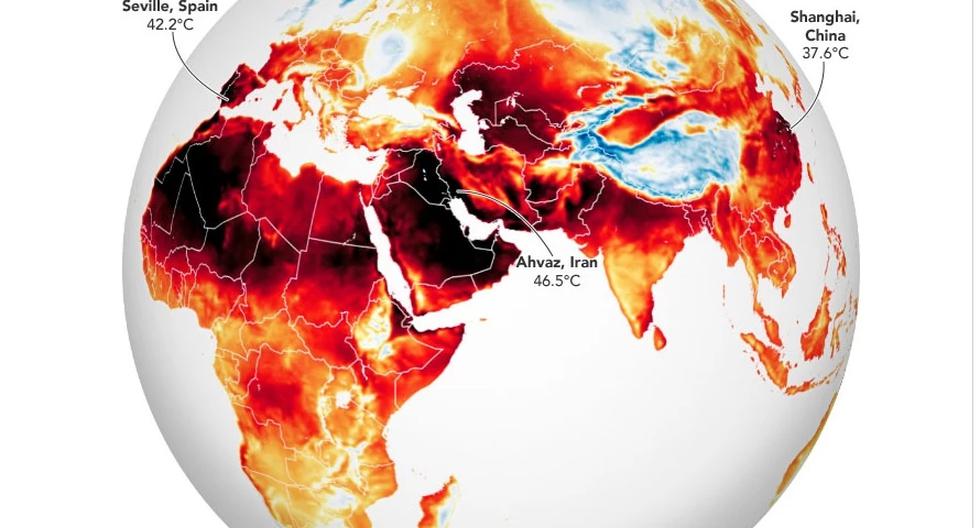 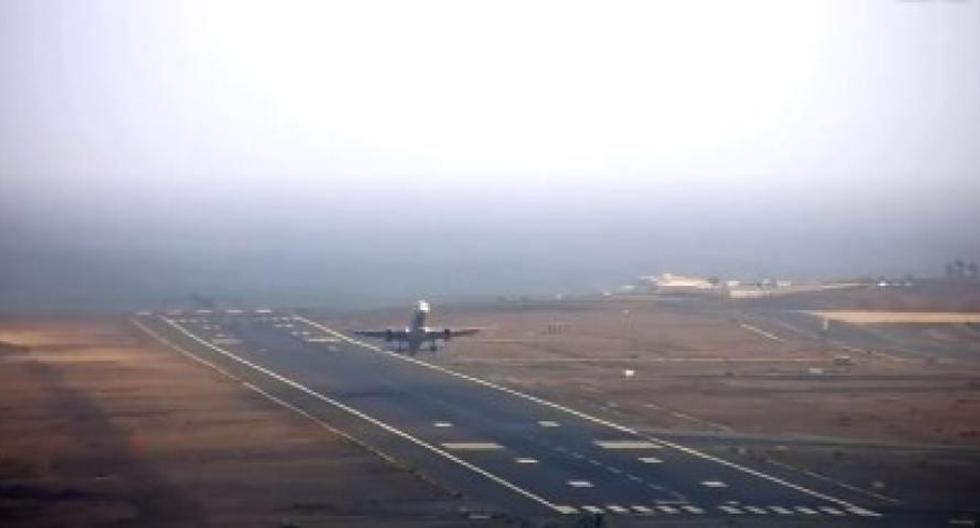 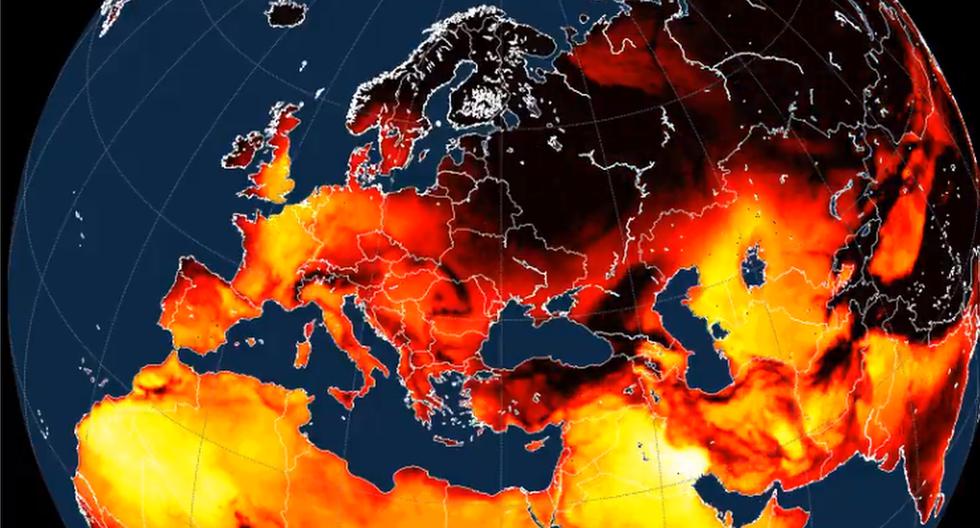