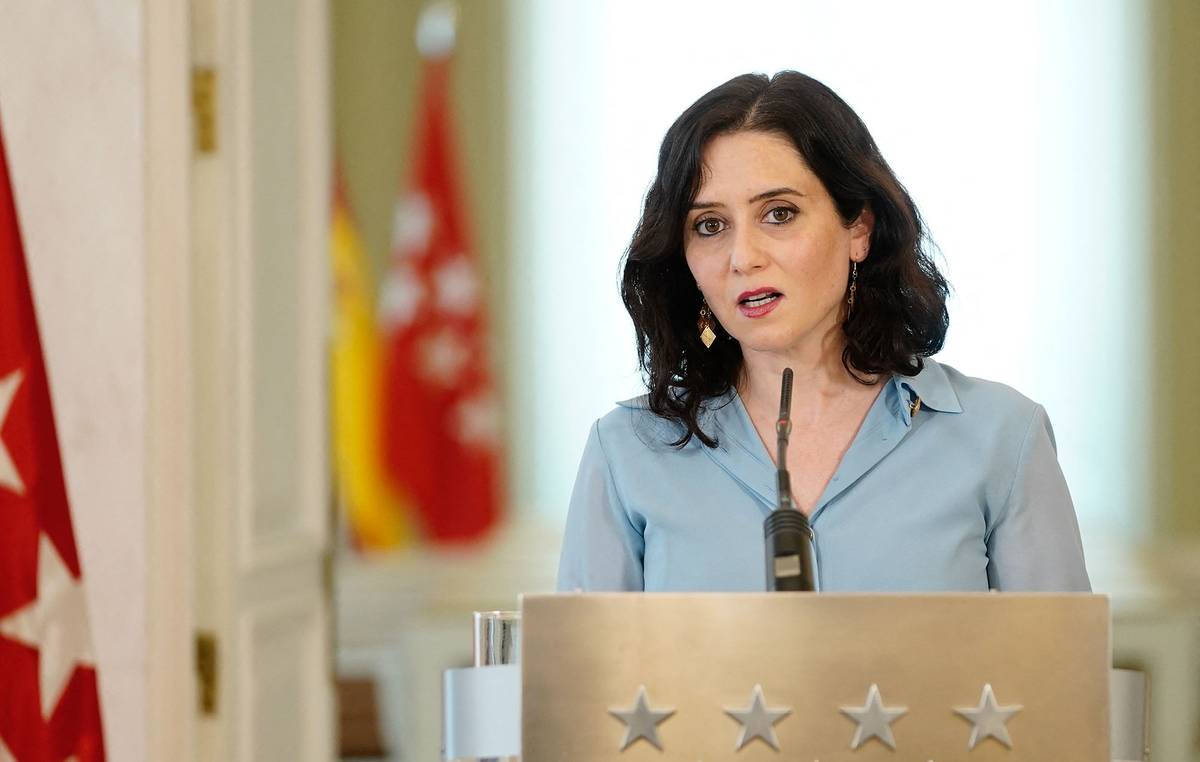 After the eruption on Sunday of the Cumbre Vieja volcano on the island of The Palm in the Canary Islands (Spain), which destroyed more than a hundred homes and forced the evacuation of thousands of people, the authorities’ concern now focuses on the arrival of volcanic lava into the sea.

It is difficult to pinpoint when it will occur. It all depends on the wash speed (the fluid mantle of lava), which slows down as it cools and crosses flatter terrain.

To protect the population, the authorities have intensified the Civil Protection device and expanded the exclusion perimeter on the coast to prevent people from approaching the area.

The main reason why the arrival of magma to the ocean is closely monitored is because of the chemical reaction generated when it comes into contact with salty water, and that “can generate explosions and emission of harmful gases,” according to the authorities. of the Volcanic Emergency Plan of the Canary Islands (Pevolca).

“When the magma touches the sea, great columns of water steam because much of the sea water is going to vaporize. This is due to the great thermal contrast between the two: the laundry has a temperature of more than 900 ° C, while the water has about 23 ° C”, José Mangas, professor of geology at the University of Las Palmas, explains to BBC Mundo of Gran Canaria.

“But as water has chlorides, sulfates, carbonates, fluorine and iodine (among other things), they will also volatilize toxic gases”, says the academic.

These gases can cause irritation to the skin, eyes and respiratory tract.

Mangas gives as an example what happens in the areas near the volcanoes in Hawaii.

“When you approach the area of ​​the sea where the liquid lava is falling – an area that is fenced off – there you itchy nose and throat because you are breathing the gases that have evaporated from the seawater that contains chlorine, sulfates.”

They are gases that temporarily leave a unpleasant smell in the closest areas.

On the other hand, when the laundry is rapidly cooled by contact with water, “the lava fractures, and that can produce the ejection of projectiles ballistics at relatively close range, and the release of (toxic) gases that lava has trapped inside,” Héctor Lamolda Ordóñez, Geographical Engineer at the National Geographic Institute and Professor at the Faculty of Mathematics at the Complutense University of Madrid, tells BBC.

The gases that are generated in these two processes are pushed by the winds towards the sea, in the current meteorological conditions, says Lamolda, who adds that even if the conditions change, they would disperse in the air in a short time.

Both scientists agree that the delimitation of a perimeter close to the affected area is sufficient to control the danger.

“The toxic gases released into the open atmosphere, in an obviously restricted, bounded and delimited space, they should not pose a greater danger, as there should be no one around when that happens,” adds Lamolda.

Other dangers linked to the arrival of magma into the ocean, according to the United States Geological Survey, and which are not necessarily linked to the case of the Cumbre Vieja volcano on La Palma, are the sudden collapse of the land and cliffs of the coast, explosions triggered by this collapse and the waves of boiling water that are generated around it.

Although the situation is now under control, everything can change as the days go by.

“We are just starting, these are the initial phases of the eruption, there is still a long way to go,” warns Mangas.

“In a strombolian eruption like the one we have now on La Palma, two days is nothing, because in the historical eruptions that we have had here from the 15th century until now, they have lasted one, two or three months.”

Strombolian eruptions – named after the Stromboli volcano in Italy – are relatively mild and occur at intervals that can last from seconds to several hours.

Although it is just beginning, Manga makes it clear that what has happened so far has been devastating.

“There are significant material losses, about 200 houses destroyed, which cannot be recovered, because the power and energy of the lava completely destroyed them. There are 200 families who have been left without a home,” he emphasizes.

On the other hand, the wash in its journey has already reached four highways, cutting the connection in that part of the island from north to south.

“Many times associated with these roads are the pipes that supply running water to the houses, and as the temperature of the lava is so high, many will have melted, affecting the supply.”

Light poles, electrical and telephone cables have also been damaged. And “the agricultural and livestock part has also suffered a lot,” he says.

“From the human point of view it is a catastrophe”.