Dozens of migrants riot in a detention center in southern Mexico

An unusually large group of some 5,000 Moroccans, many of them minors or families, illegally entered the North African enclave of Ceuta on Monday, said a spokesman for the Spanish government delegation in that country.

Crowds of people, mostly young people, swam to the beach, some running or showing thumbs up, images from the local newspaper showed Faro, in an action that began during the night and intensified during the day.

The Spanish enclaves of Ceuta and Melilla, on the north coast of Morocco, have long been a magnet for African immigrants trying to reach Europe in search of a better life.

However, Monday’s high number – which included about 1,500 minors, said the spokesman – it was quickly followed by the announcement of the Spanish authorities that they would increase their security in the area.

Spain is going to act “With a cool head”, said the Minister of Foreign Affairs, Arancha González Laya, in an interview on the radio SER string, adding that the authorities had already started sending the newcomers back to Morocco.

The Spanish and Moroccan authorities maintained contacts in the afternoon about what was happening in Ceuta, he said.

The arrival of the immigrants occurred at a time of greater tension between Spain and Morocco by Brahim Ghali, leader of the Algerian-backed Polisario Front, who is hospitalized in Spain.

Last month, the Moroccan Ministry of Foreign Affairs issued a strong statement deploring what it viewed as a decision by Spain to admit Ghali under a false identity without informing Morocco, and stated that Spain’s decision would have repercussions on their relations.

The United States recognized the Moroccan sovereignty over the territory of Western Sahara, which is also claimed as an independent state by the Polisario Front.

Ghali was received in Spain for humanitarian reasons, González Laya told Cadena SER radio, adding that he believed that the influx of immigrants was not a retaliation for the fate of the leader of the Polisario Front, insisting that the arrival of immigrants “is not the result of a misunderstanding”.

“(Spain) has been very clear and detailed about what is specific. It is a humanitarian issue, a request for humanitarian aid from a person with a very fragile health situation”, he assured.

The European Commissioner for the Interior, Ylva Johansson, asked Morocco on Tuesday to “Stay engaged” in the fight against irregular immigration, after the “unprecedented” entry into Ceuta of more than 6,000 migrants.

“It is important that Morocco remains committed to preventing the departure of irregular immigrants,” said Johansson, who described as “worrying” that “at least 6,000 people, many children, have been swimming to Ceuta, endangering their lives” and one person has died.

“The borders of Spain are European borders”, stressed the commissioner, who stressed that the European Union “wants a relationship with Morocco based on trust.” 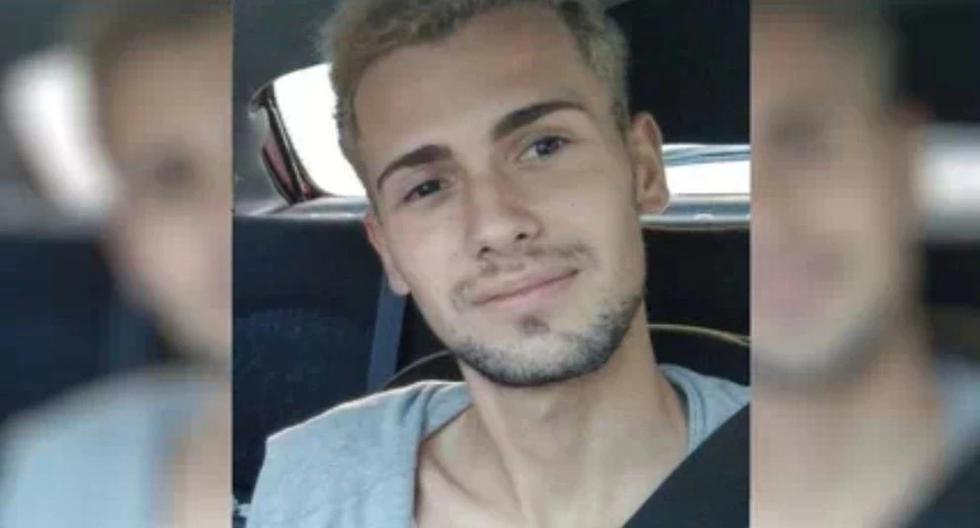 Justice for Samuel Luiz: Four arrested for the beating of the young homosexual man 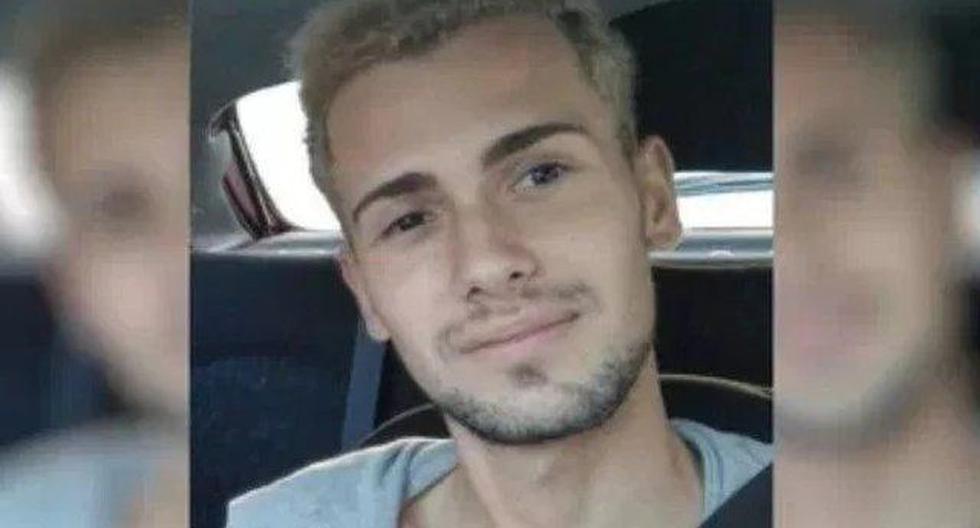 Samuel Luiz Muñiz: What is known about the death of the young man in a probable case of hate crime

The brutal murder of Samuel Luiz Muñiz outrages Spain: he was beaten to death for being homosexual 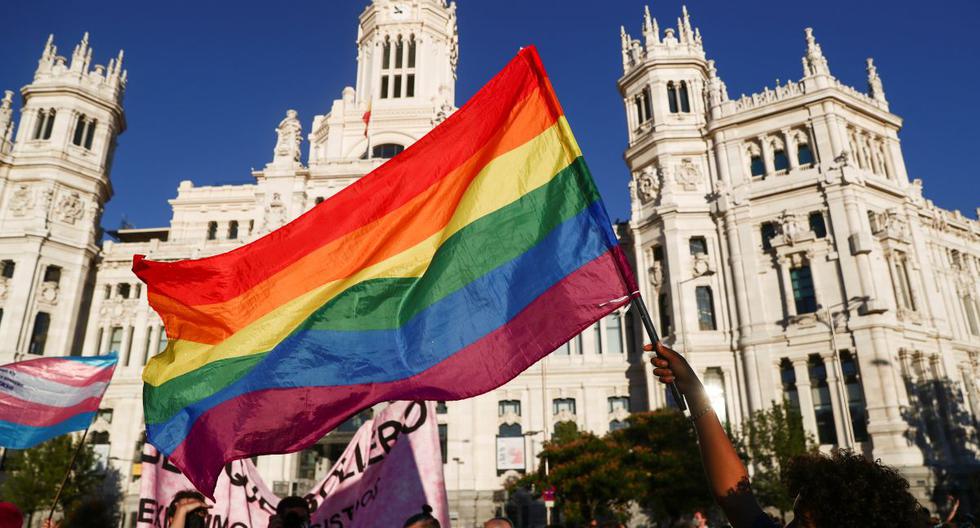