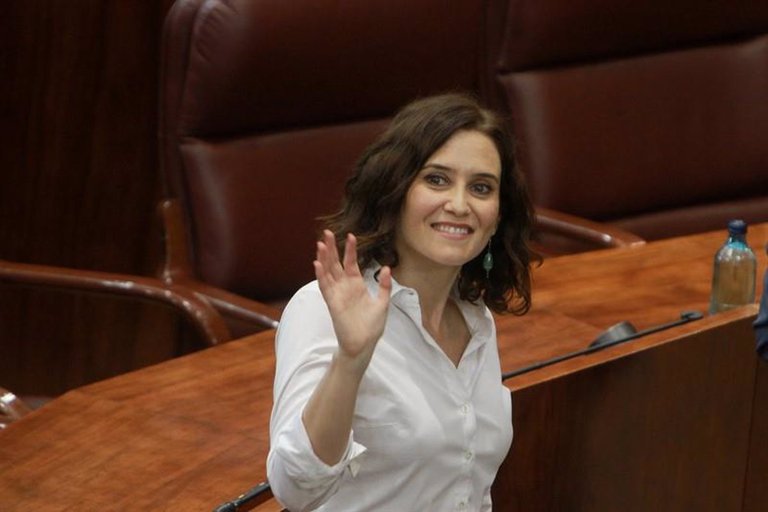 More than three million women in Spain have not contributed enough to be entitled to a passion for retirement. Since before many have memory, the ‘housewives’ -a task that more and more men are joining- they have always carried out unpaid work, nor contributory to Social Security, however, with a 24-hour ‘work’ day, always pending of all the tasks that the home requires, as well as the children or other members of the family unit.

A job of a lifetime that, given that it is not listed on Social Security, they generally have no rights to retirement pensions. A situation that can even cause a family drama over the years, due to the low income to survive. Well, of course, Those ‘housewives’ who meet a series of requirements will be able to opt for a non-contributory retirement pension.

Of course, it will be minimal, to cover the basic needs of a person who has not met the minimum contribution for a lower pension. It is about 100.68 euros per month.

Requirements to be met

It is a minimal pension, but even to qualify for it, housewives have to meet a series of minimum requirements to be granted it. A series of requirements that even seem demanding for some family units.

Minimum requirements for the pension:

– Be Spanish or resident in Spain for more than 10 years.

– In the case of a person with a disability: be between 18 and 65 years old, have lived in Spain for at least five years and the disability is 65% or higher.

But these will not be the only requirements that must be met. To access the minimum pension A series of indications from Social Security will also have to be taken into account to obtain this non-contributory pension. And it is that sharing an address could vary the amounts of pensions:

Changes in the amounts due to coexistence at home:

With this minimum pension, for 2021, an increase of 0.9% of all pensions in the Spanish system is expected. That is, what will set the maximum pension at 402.72 euros per month and a minimum of 100.68 euros. Further, Another determining factor will be whether the applicants are parents or children in the family unit, which could cause another alteration in the amounts of the pension:

Changes in amounts per applicant: