The Taliban authorities have not yet confirmed whether it is an IS attack and they do not offer casualty figures either. “We will share more information after investigating the area,” they say.

Several people were killed by an explosion at the entrance to the military airport in Kabul, the Afghan capital, on New Year’s morning (01.01.2023), the Afghan Interior Ministry reported without providing further details or the exact number of victims. Kabul’s military airport is located near the civilian airport and the Ministry of Interior. According to local sources, all access roads to the site of the attack have been cordoned off by the Taliban security forces.

The reason for the explosion at this facility located next to the Kabul international airport was uncertain, said the spokesman for the Afghan Interior Ministry, Abdul Nafy Takor, who did not confirm whether it was an attack. “A number of our compatriots have been martyred and injured by the detonation,” Takor said. “We will share more information after investigating the area,” he announced.

No one initially claimed responsibility for the attack, but since the Taliban seized power, the Islamic State jihadist group has intensified its attacks in Afghanistan. The Taliban authorities say they have improved the country’s security since they returned to power in August 2021, but they have suffered a multitude of attacks, many claimed by the local branch of IS.

The main target of attacks is usually either religious minorities or foreign embassies. Both IS and the Taliban belong to Sunni Islam. However, both are harshly at odds with each other. The jihadist group Islamic State (IS) of Khorasan, the Afghan branch of the terrorist group, has emerged as the main threat to the stability of the country, although fundamentalists insist on denying that the armed organization represents a security challenge.

ISIL claimed responsibility for an attack last Monday that killed three members of the Taliban security forces, including a police commander, in northeastern Afghanistan. On December 12, the jihadist group carried out an attack on a hotel frequented by Chinese citizens in Kabul, in which the three assailants died and 18 people were injured. In response to their attacks, the Taliban led various operations against IS in various parts of the country in December. 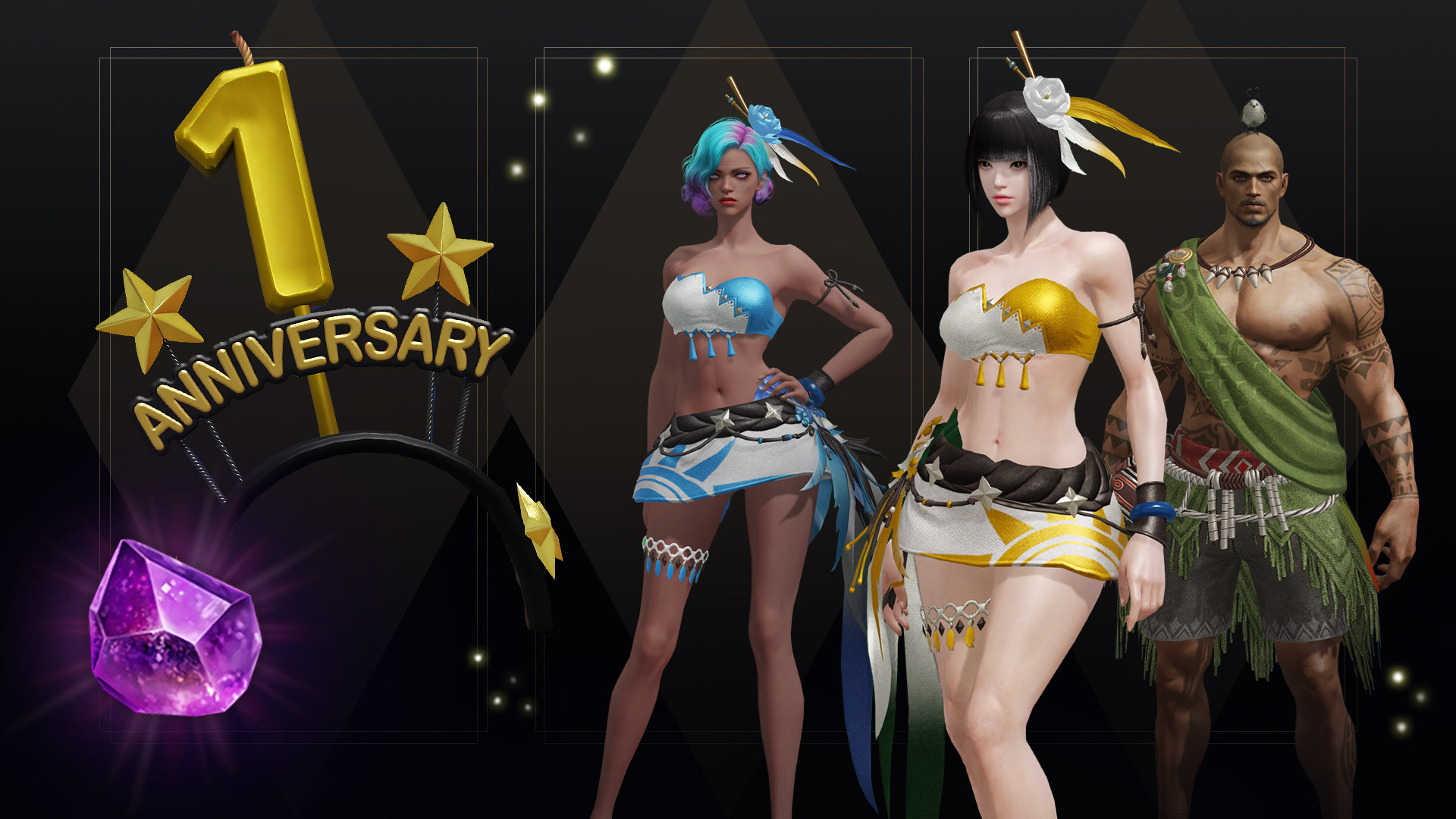 The Legend of Zelda: Tears of the Kingdom has a new trailer, collector’s edition and more

These are the main February 2023 Nintendo Direct announcements

A Metroid Prime Remaster is officially coming to Switch today