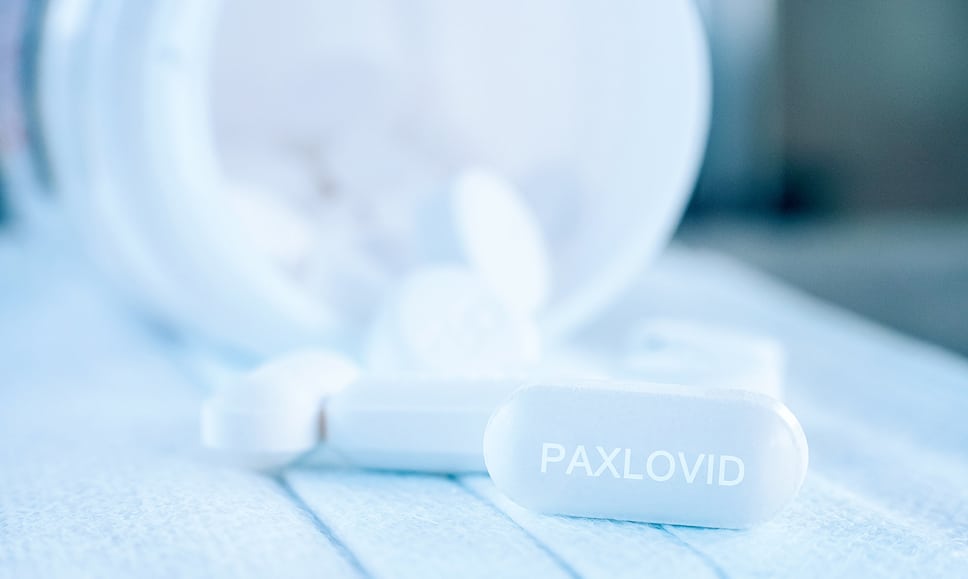 While there was already research looking at short-term smell loss using animal models, what’s remarkable about the new study is that it focuses on persistent smell loss and uses high-tech molecular assays in human tissue.

One of the effects of Covid-19 is the loss of smell, there are those who, even after having suffered it, have not recovered it, said Carol Yan, an otolaryngologist and head and neck surgeon at the University of California at San Diego, who He has treated numerous patients with persistent loss of smell.

“They suffer a lot, it’s devastating for them, and at this point some of them have been without smell for more than two years,” she Yan said. “They wonder why they continue like this, when their friends, colleagues and family have already recovered.”

Autoimmune disease in the nose

A small study published in the scientific journal Science Translational Medicine and led by researchers from Duke, Harvard and California Universities in San Diego proposes a new theory and a new approach to post-covid persistent loss of smell.

The scientists analyzed samples of olfactory epithelial tissue – where the cells of smell are found – taken from 24 biopsies, nine of which were from patients with symptoms of persistent anosmia. Although the sample was small, the results suggest that this sensory deficit is linked to an ongoing immune attack against the cells responsible for smell, an attack that continues even after the virus is gone, resulting in a decrease in the number olfactory receptor neurons.

Bradley Goldstein, an author on the paper and an associate professor in Duke University’s Department of Head and Neck Surgery and Communication Sciences and Department of Neurobiology, called the results “surprising” and said in a statement that the disorder “looks like some sort of autoimmune disease process in the nose.”

While there was already research looking at short-term smell loss using animal models, what’s remarkable about the new study is that it focuses on persistent smell loss and uses high-tech molecular assays in human tissue.

The study reflects the continuing interest in this mysterious symptom among scientists. In July, other researchers estimated that at least 5.6% of Covid-19 patients develop chronic smell problems. That peer-reviewed study, published in the BMJ medical journal, also suggested that women, as well as those with more severe initial dysfunction, were less likely to regain their sense of smell. Older adults were also reported to be another particularly vulnerable group.

Another small study of Covid-19 patients suggested that long-term olfactory dysfunction may lead to changes in regions of the brain responsible for smell. A study published in February – on which the new Duke University study was based – revealed that people who died of Covid-19 had fewer receptors than expected on the membrane that detects odors.

Loss of smell can have significant implications. For starters, it’s an important threat detection mechanism: from the gas stove accidentally left on to the rotten egg smell that turns our stomachs. In addition, it is a sense closely linked to memories.

But doctors have not found it easy to find the causes. “Clinically, when we look at these patients and study their noses, everything seems to be in perfect condition,” said Carol Yan. “That means the process is happening at the molecular level.”

In search of treatment

Researchers from Duke, Harvard and California Universities in San Diego announced that they want to study in more detail which specific areas of tissue are damaged and which types of cells are involved. This, in turn, will allow the development of possible treatments for those who suffer from prolonged loss of smell.

“We are hopeful that modulating abnormal immune response or repair processes in the nose of these patients may help to at least partially restore their sense of smell,” concluded Bradley Goldstein.