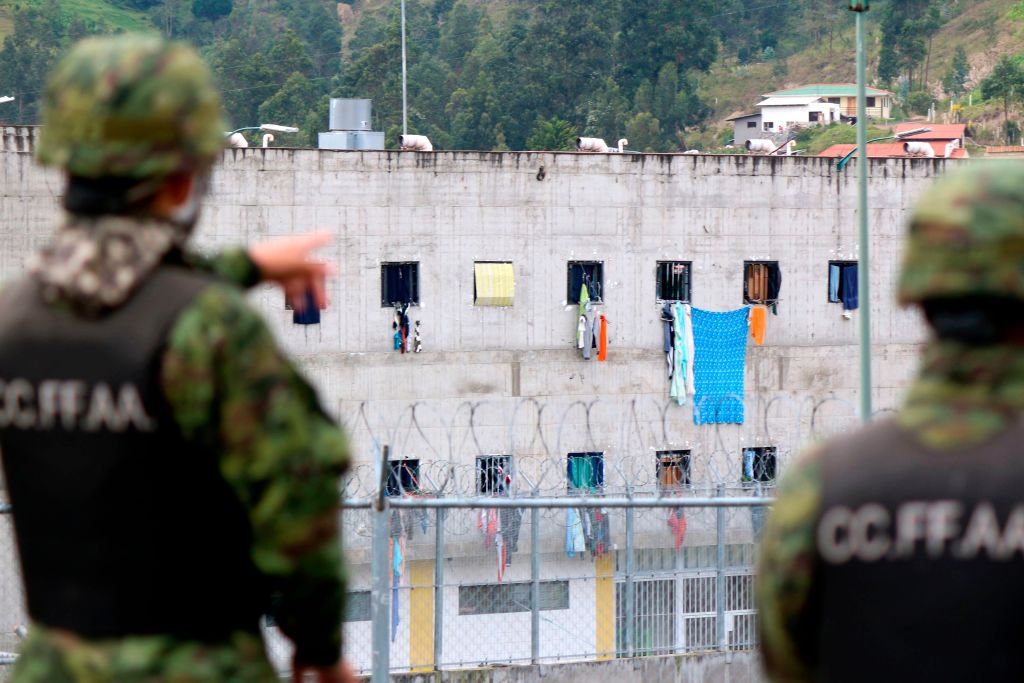 Russian President Vladimir Putin turned 70 on Friday amid congratulations from his subordinates and a request from Patriarch Kirill for all laity and clergy to pray for the health of Russia’s longest-serving supreme leader since Josef Stalin.

Putin, who ascended to the top of the Kremlin on the last day of 1999, faces the biggest challenge of his tenure after the invasion of Ukraine triggered the most serious confrontation with the West since the 1962 Cuban missile crisis.

On his birthday, Putin is scheduled to attend an informal summit of the Commonwealth of Independent States in St. Petersburg, the former imperial capital founded by Peter the Great that is his hometown.

Obsequious officials hailed Putin as the savior of modern Russia, while the patriarch of Moscow and all Russia implored the country to say two days of special prayers for God to grant Putin “health and longevity.”

“We pray to you, our Lord God, for the head of the Russian State, Vladimir Vladimirovich, and we ask you to give him your rich mercy and generosity, grant him health and longevity, and free him from all resistance of visible and invisible enemies, confirm him in wisdom and spiritual strength, for all, Lord hear and have mercy,” Kirill said.

Putin, who has vowed to end the chaos that gripped Russia after the fall of the Soviet Union in 1991, is facing the most serious war crisis any Kremlin chief has faced in at least a generation, since the war. of Afghanistan from 1979 to 1989.

Opponents, such as the jailed Alexei Navalny, claim that Putin has led Russia down a blind alley to ruin, building a fragile system of incompetent sycophants that will eventually collapse and plunge Russia into chaos.

His supporters say that Putin has saved Russia from destruction by an arrogant and aggressive West. They say that he has regained his influence after the humiliations suffered by the Russian elite at the end of the Cold War.

But Putin’s invasion of Ukraine has so far failed.

After more than seven months of war, Russia has suffered huge losses in men and equipment and been defeated on several fronts in the last month, while Putin’s army has lurched from one humiliation to another.

Putin has resorted to proclaiming the annexation of territories that are only partially under Russian control — and whose borders, according to the Kremlin, are yet to be defined — and threatening to defend them with nuclear weapons.

The partial mobilization declared by the president on September 21 has developed so chaotically that even Putin has been forced to admit mistakes and order changes. Hundreds of thousands of men have fled abroad to avoid being called up.

Even normally loyal Kremlin allies have denounced the military’s failings, though they have refrained from criticizing the president himself.

Former Kremlin speechwriter Abbas Gallyamov reflected on Putin’s birthday: “On an anniversary it is customary to summarize the results, but the results are so deplorable that it would be better not to draw too much attention to the anniversary.”