Nowadays we spend the same (and even more) time relating to each other virtually than in real life. Well used, these types of platforms have become a very useful vehicle for connecting with millions of people, an open door to the world that also has a B side: “We are constantly bombarded with images on social networks that tell us how we should look and who we should be. Many of these images are highly edited and paint a false picture of what beauty looks like,” Selena Gomez told us in an interview for FASHION. The singer spoke to us from the heart, as she herself has suffered the consequences of cyber overexposure and has fought ever since to change things. Lucía Rivera has also proposed it and uses her reach to share messages as sincere and inspiring as the one she has just launched to her fan community.

She is one of our models with the greatest projection and, as she herself tells between the lines of the message that she has published on her networks, “I simply work on what I want (luckily) as I like and I give my best.” Although she has also wanted to give visibility to the role that fans play in her life and makes a wish to all of them: “I want the people who follow me on this network (with which I so often feel very little identified) to follow me not just for being ‘pretty’ and being within the canons, I don’t want to be harmful so that there are people who fall like I did in comparisons that have done nothing more in me than create a deep void”, writes Lucía, reminding us of the words that Selena Gomez dedicated to us in that interview.

And it is that, if the American was honest about her personal knowledge about how “harmful these images can be for your mental health and how they affect other people too”, the Spaniard does not hesitate to share what the situation meant for her Selena speaks: “I do not regret saying what I think, because I prefer to fight than follow the flow of the rest, because since I passed the depression that I went through with which from time to time I find myself and I falter; I wanted to return real, I wanted to be a good profile for people who have met like me at some point”.

Lucía Rivera’s commitment is firm and, in images like this one (made up by Givenchy Beauty) in which she demonstrates her talent as a model, we can see the strength of the messages that accompany them: “There are days when I believe 100% in what I do, in myself, and in what I like, and others who rethink it and think ‘Maybe nobody understands it’ but in the end I quickly come to the conclusion of what is important, is that I am doing it”. A reflection with which she openly shows insecurities with which she will surely help her community of fans, who prove through her that regaining confidence is possible: “There are days that I feel very fragile, and other days, (lately most ) I feel like I’m an earthquake”. 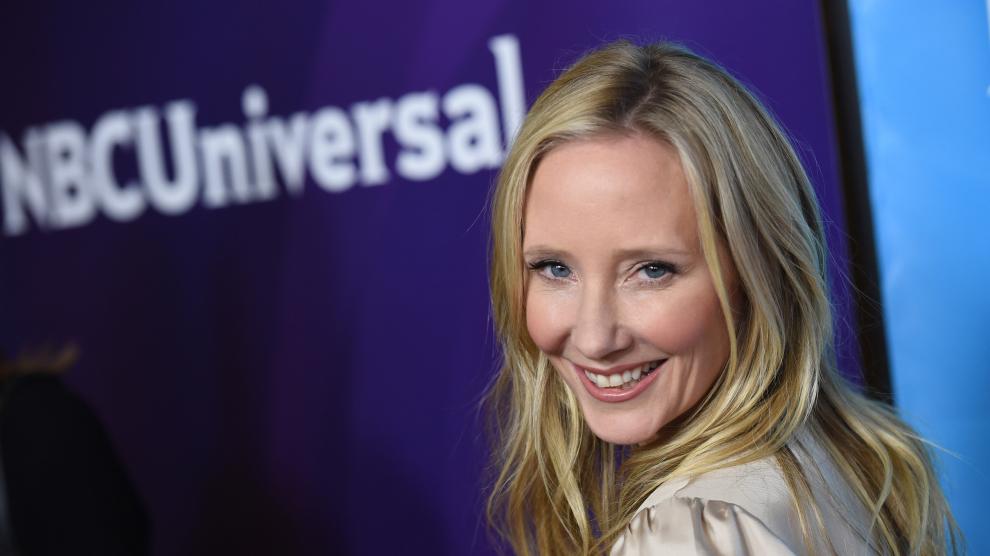 Anne Heche was not under the influence of alcohol at the time of her fatal accident, coroner says