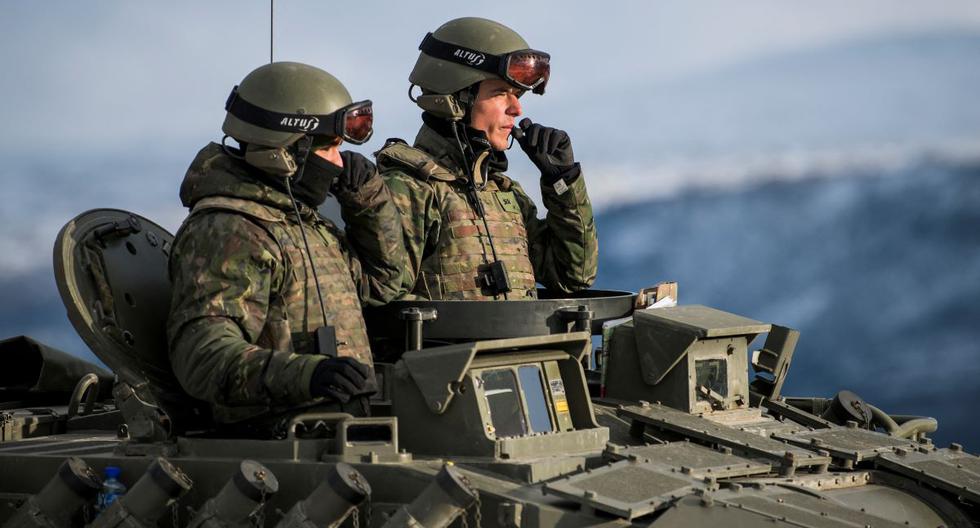 In an attempt to weaken pro-Kremlin candidates, the Russian opposition leader Alexei Navalny urged voters on Wednesday to support those of the Communist Party in the face of the legislative elections next weekend.

The elections to the Duma (parliament), which are expected to result in an easy victory for the party in power, they take place after a historic repression that has led to the arrest or exile of the most prominent opponents of the Kremlin.

Before the consultation, Navalny promoted his campaign called “Smart Voting”, an initiative that tells his supporters which candidate they should support to unseat those aligned with the Kremlin.

Most of them, almost 140 out of the 225 candidates for an alternative parliament appointed this Wednesday by the allies of Navalny, they run on the Communist Party list.

Leonid Volkov, prominent ally of Navalny, currently in exile, pointed out that Russians who support the candidates named in “Smart Voting” would in fact vote for Navalny.

“Now, by voting according to ‘Smart Voting’, you have the opportunity to do it for Alexei Navalny,” Volkov wrote in the Telegram messenger.

The team of Navalny mentioned in total the names of 1,234 candidates for the lower house and local elections, stating that they are better positioned to defeat those linked to the Kremlin.

In Moscow, they recommend Communist Party candidates in 11 of the capital’s 15 districts.

United Russia, which controls the parliament and supports the Kremlin’s policies without question, would obtain, according to polls, less than 30% in the vote that will take place from Friday to Sunday.

“A victory against United Russia is a further step forward in achieving freedom of Navalny,” his spokesperson, Kira Yarmysh, tweeted.

Navalny was arrested in January, and then his political premises across the country and his anti-corruption group were declared “extremists” and banned, and the first ones closed.

Since then, the Russian media regulator has blocked dozens of websites linked to Navalny, which includes the one dedicated to strategic voting.

The regulator has also lobbied giants like Google and Apple, demanding that they remove those strategic voting apps from Navalny. 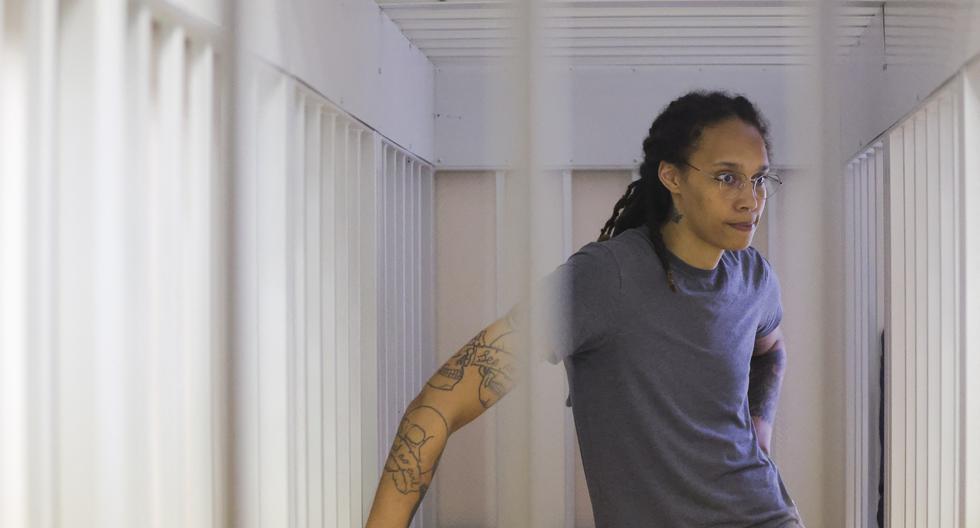 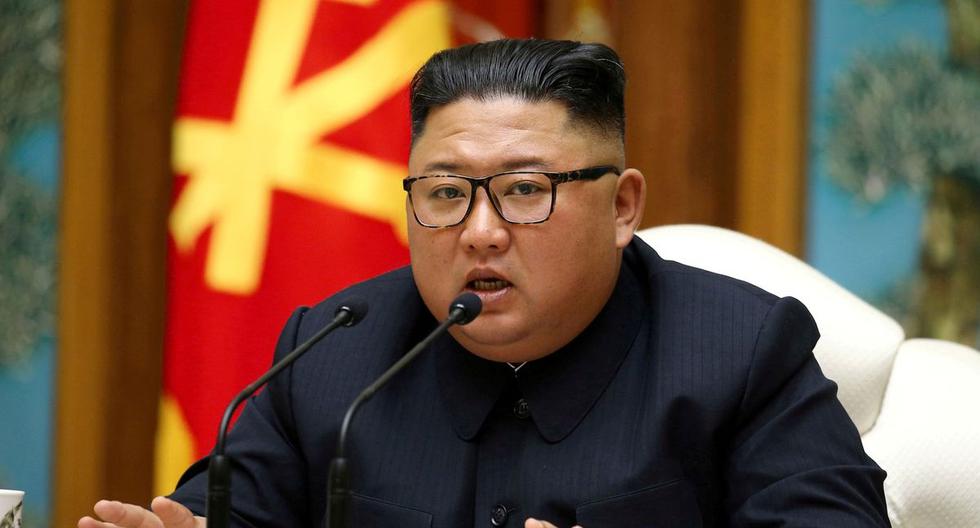 North Korea claims the US is manufacturing biological weapons in Ukraine 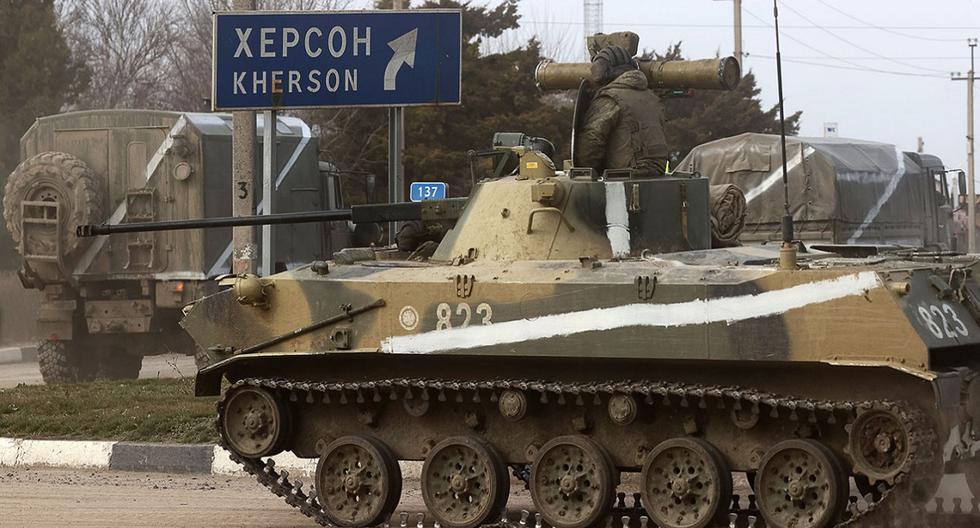