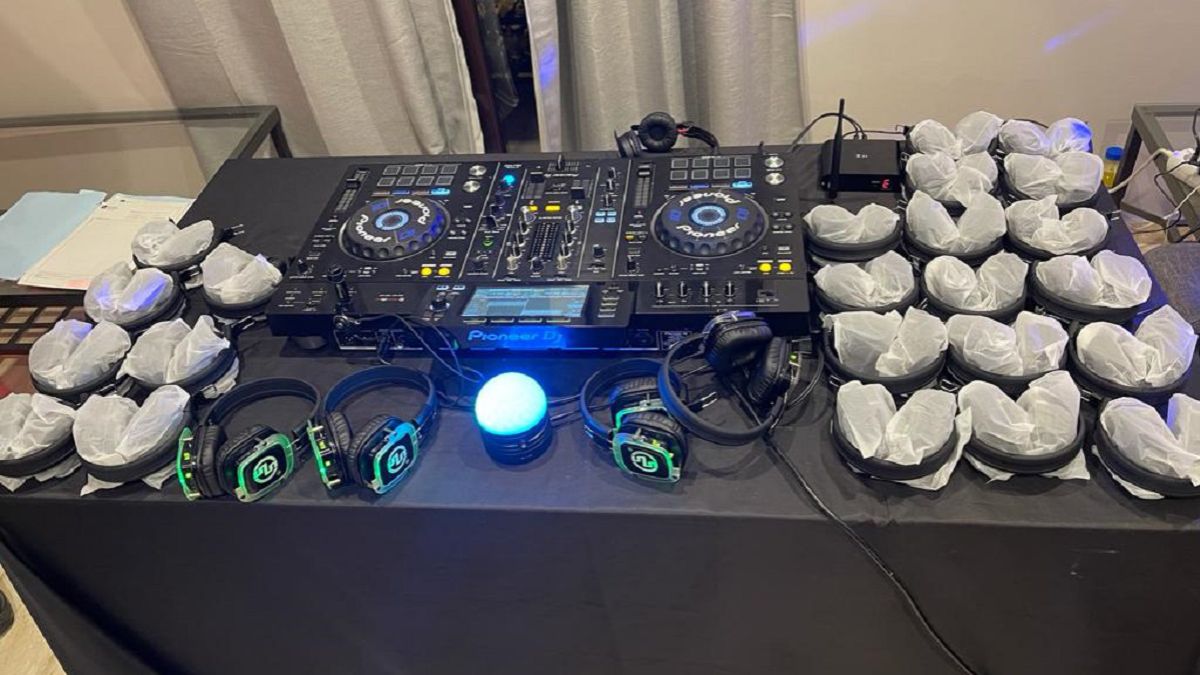 The Urban Guard avoids a silent party in Barcelona

The Ukrainian Prosecutor General’s Office is investigating the case of a Ukrainian woman who reported that she was raped by two Russian soldiers while her four-year-old son cried, frightened, in the next room.

Russia has denied that its soldiers have started attacks on civilians. since the invasion began, on February 24.

The Ukrainian Foreign Minister, Dmytro Kuleba, reported that he intends to take to the International Criminal Court the cases of abuse that have been reported, and that are recognized as war crimes.

Maria Mezentseva, a Ukrainian deputy, spoke about Natalya’s case and said that Ukraine “will not be silent” in the face of these crimes.

The Russians forced their way into his house.

Natalya, 33, lived with her husband Andrey and their son Oleksii (all names are pseudonyms) near the Ukrainian village of Shevchenkove, in the suburbs of kyiv.

On March 9, Russian soldiers forced their way into his housedespite the fact that the family had placed a white shirt on the door, as a sign of peace.

First, the soldiers killed the family dog ​​and forced the three to leave the house. When Natalya, her husband and her little girl wanted to leave in her car, the commander of the unit, who introduced himself as Mikhail Romanov, and who, according to the woman, seemed drunk, crashed the car, preventing them from fleeing.

when it got dark, Natalya heard a shot and saw the body of her 35-year-old husband lying on the floor. She told the Times newspaper that one of her soldiers pointed it at her head and said, “I shot your husband because he’s a Nazi.”

Oleksii hid in the room where the heater was.

Then the soldier threatened Natalya again. “You better shut up or I’ll bring your son and show him his mother’s brains scattered all over the house,” he told her.

They asked him to take off his clothes

He then demanded that she take off her clothes. “Then the two of them raped me, one after the other. They didn’t care that my son was in the next room, crying.” All the time, her soldiers were pointing a gun at her head, while insulting her and wondering whether to let her live.

“Then the two of them raped me, one after the other. They didn’t care that my son was in the next room, crying.”

The soldiers left and she took the opportunity to go see her son, who was paralyzed with terror.

But 20 minutes later, the soldiers returned and raped her once more. They were, Natalya recalled, “so drunk they could barely stand.”

When the officers fell asleep in their chairs, Natalya told the Times that she grabbed her son and told him: “We have to run very fast, or they will shoot us.”

To open the door, Oleksii stood over his father’s prone body, but because it was dark, he didn’t know it was him.

Mother and son ran and finally reached the city of Ternopil, where they had other refugee relatives.

His son still doesn’t know that his father died. “If we go to the store, she asks me to buy her a donut for her dad,” Natalya said. At school, she tells her little friends that “they had to flee because some bandits entered her house, but her father had to stay. He doesn’t know his father is dead.”

The Ukrainian was informed that, apparently, one of her rapists, Romanov, died at the hands of Ukrainian forces in Brovary, but he does not know if that is true.