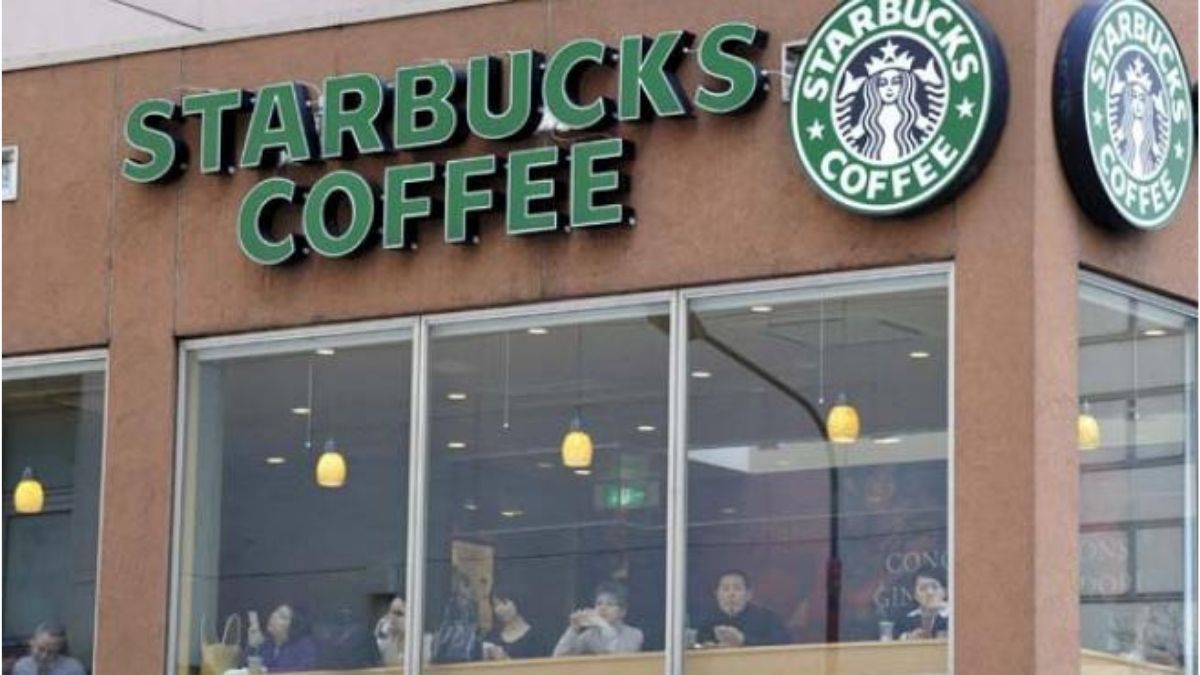 Ronaldo Nazario is a football legend and the question will always remain as to how far he would have come without the injuries that so many games and afternoons of glory stole from him as a player and from the planet as football fans. Even so, he had time to be part of the history books of great clubs like Barça (only one season), Inter de Milan or Real Madrid, the latter two being the teams in which he enjoyed the longest longevity. On the occasion of Inter-Juventus of this Sunday (8:45 p.m.), ‘O Fenómeno’ has been interviewed by ‘La Gazzetta dello Sport’ to analyze the crash. Many have been the issues on which the extensive meeting has revolved and there are some that concern the Madrid parish, such as the signing of Achraf Hakimi.

Regarding the Spanish-Moroccan full-back, he was full of praise and affirms that he is “an extraordinary player”, besides adding that “Real Madrid was wrong to lose him like this.” Likewise, he allowed himself the luxury of fantasizing about the possible society they would have formed: “From time to time I think: ‘RonnieImagine you and Hakimi together, we would have gone at great speed …“. Moreover, the now president of Real Valladolid defends that” it is one of the best triumphs in the Inter market in the last ten years. “

How could it be otherwise in an Inter-Juve, the name of Cristiano Ronaldo also came to the fore: “He is a different player from the one I saw at Real Madrid, he learned to manage himself, but there is something that does not change. Did you see him against Sassuolo? He can be in the shadows for almost the entire game then decide everything in a minute.” While he sent a message to the fans nezurra, since the big games are always marked in red in the calendar of the crack Portuguese: “Ronaldo has always liked important games very much, because they are the ones that are remembered. Like the records. They say they are an obsession for him, I call it gasoline “.