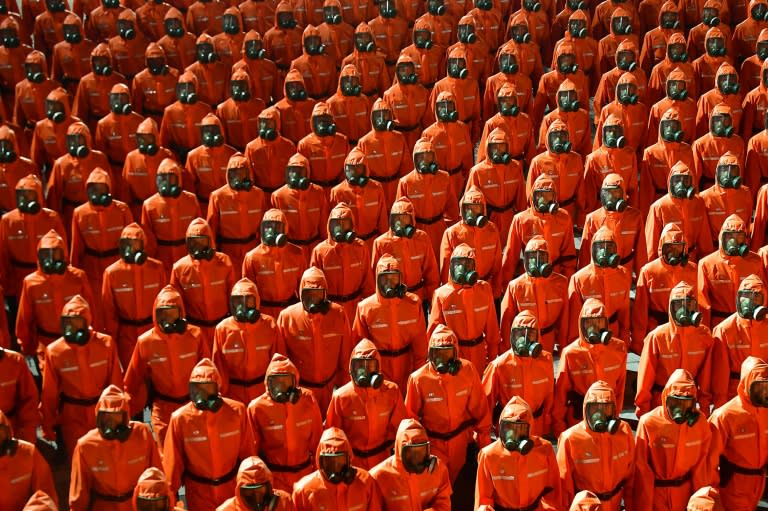 The Government of Puerto Rico managed to recover the AutoExpreso toll payment system after being hijacked by “hackers” three weeks ago, so it hopes to have it ready for drivers next week.

This was disclosed this Monday by the executive director of the Highway and Transportation Authority (ACT), Edwin González, indicating that some technicians have managed to download 3.5 million of the more than 21 million transactions that have been registered since the 16th of last April, date of the data kidnapping.

“The system is up, but not yet for service to citizens,” González said in a radio interview with station WKAQ – 580 AM.

To achieve this, González admitted that the “‘hackers’ were not paid anything” and that the toll network was restored with a security system with the data of the drivers in 375 computers and servers that the computer technicians cleaned to prevent a second attack.

Given this, González said that he hopes that within the next 48 to 72 hours the AutoExpreso payment and recharge systems will be synchronized.

“This can happen to any company. We are strengthening the system,” said González, assuring that the ACT is not going to fine any driver for not having been able to top up their toll account in the situation.

When entering the AutoExpreso page and trying to recharge, it displays this message: “Sorry, at the moment and until further notice our recharge system will be out of service. We remind you that during this period no fines will be issued or collected, although the system will continue to register the tolls”.

“This will last until the system is fully recovered and the announcement is made public,” the message concludes.

According to González, the ACT will collect at least 21 million dollars – one dollar per toll – from drivers who have used the tolls since the cyber attack.

That amount of money, however, will not be charged “immediately” to AutoExpreso users, the official assured.

On April 26, González said that the “hackers” who attacked the toll system asked for money to release the data they obtained, but he admitted today that the government did not grant them any reward.

The operating company of AutoExpreso is Professional Account Management, which has assured “that no evidence has been found that the data of the system’s users has been compromised.”