Take a look at the new ASUS Vivbook family of laptops for 2022. 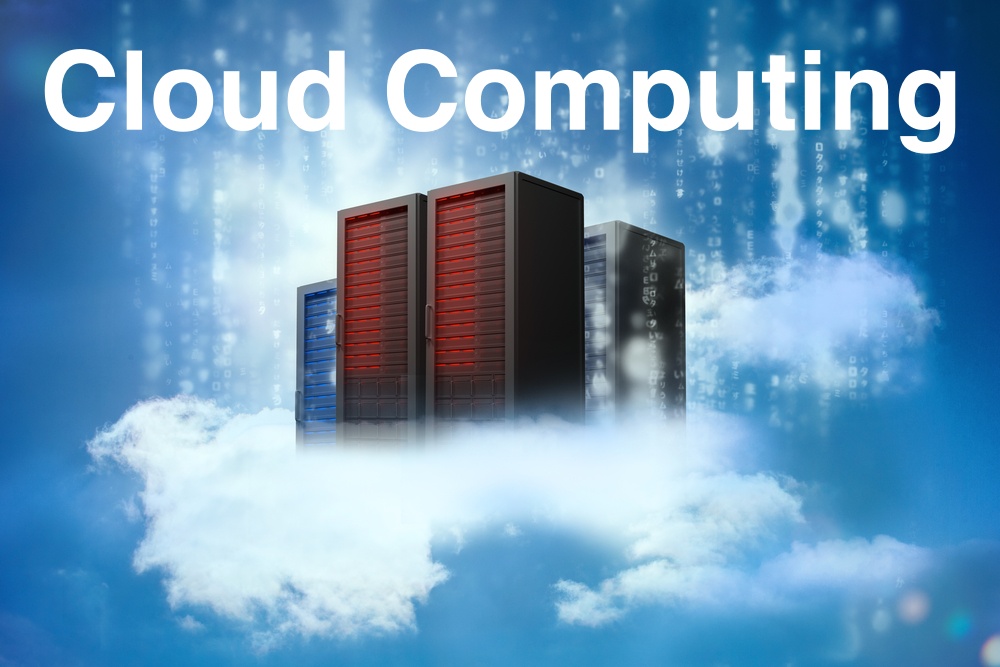 What Is Cloud Computing and Why Businesses Should Use It

ASUS updated its Vivobook notebook portfolio for 2022 with new displays, processors, and limited-edition designs.
The Vivobook Pro 16X OLED has the world’s first 16-inch 3.2K 120Hz OLED panel.
The new ASUS Vivobook 2022 laptops will be available this May with prices yet to be confirmed.
ASUS announced an update for its Vivobook Pro and S series, as well as the new Vivobook 13 Slate OLED Artist Edition laptops. The company continues its push for OLED laptops with the latest processors from Intel and AMD, coupled with the latest graphics processing technology from NVIDIA.

The Vivobook Pro range includes top-of-the-line models and ASUS has provided them with all the latest 12th Gen Intel Core H-series and AMD Ryzen 6000 H-series processors. These laptops can also be equipped with an NVIDIA GeForce RTX 3070 Ti laptop GPU. The Vivobook Pro range of laptops leverages the same IceCool Pro cooling systems as the recently refreshed 2022 ASUS Zenbooks.

The flagship ASUS Vivobook 16X OLED comes with the world’s first 16-inch 3.2K 120Hz OLED display. Connectivity is only as strong as the internals and display and can include Thunderbolt 4 (USB) and HDMI 2.1, along with USB 3.2 Gen 1 and USB 2.0 ports, an SD Express 7.0 microSD card reader, a 2.5 GbE LAN port and the latest WiFi 6E.

If you want something a little more portable (and slimmer), the Vivbook S series is for you, and ASUS has also updated this range for 2022. It measures from just 17.9mm thin and weighs just 1.6kg. they are great for getting some work done on the go.

Internal components include up to a 12th Gen Intel Core i7-12700H or AMD Ryzen 9 6900HX processor, Intel Iris Xe or AMD Radeon GPU, upgradable 16GB DDR4 RAM, and a 1TB PCIe SSD. Even though ASUS made use of a thin and light chassis, the company was able to pack a punch with the Vivobook S line.

For displays, ASUS uses NanoEdge OLED panels with resolutions up to 4K. The S range can also be equipped with the world’s first 14.5-inch and 15.6-inch 2.8K 120Hz OLED panels. To top it off, there’s the enlarged ASUS ErgoSense touchpad, which is also more responsive than ever, according to ASUS.