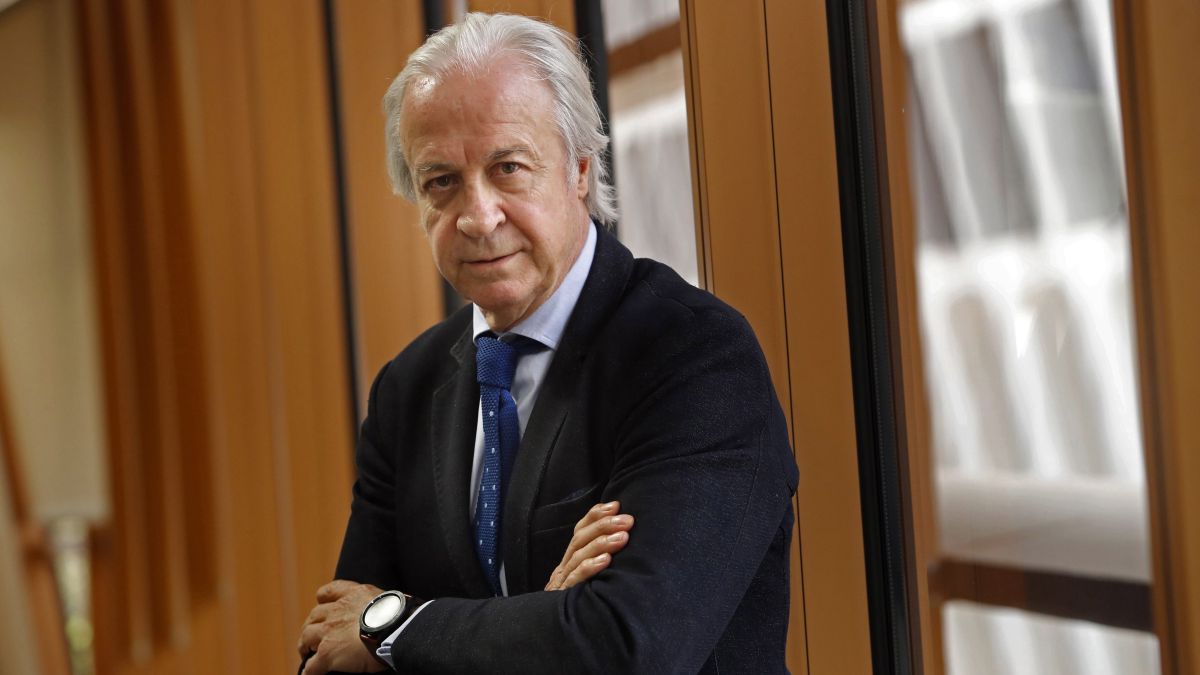 Prime Minister of Sweden, the Social Democrat Stefan Löfven, announced that he will use a period of one week to decide whether to present the resignation of his red-green minority government or call early elections, after today losing a vote of no confidence in Parliament.

The motion, the first to be lost by a sitting Swedish head of government in history, was supported by the three right-wing opposition forces – conservatives, far-right and Christian Democrats – and by the Left Party, an external ally of Löfven but that he had demanded the withdrawal of a bill to reform the rent law to maintain his support for the Executive.

“The Government now has one week. We are going to talk with our allies and reflect on which way to go,” Löfven said at a press conference, acknowledging a “very difficult” political situation. The same as after the 2018 general elections, when it took four months to form a government, a record in Sweden.

Löfven spoke of an “accidental majority” among the four parties that voted in favor of the motion only to bring down the Executive but do not have any joint government project and criticized the Left for not wanting to negotiate a last minute offer, although He recalled that this political force continues to prefer him as prime minister.

The Left Party had given the government a 48-hour ultimatum six days ago to withdraw or change the project that deregulates rents in new buildings, a “red line” marked by that force when Löfven closed a pact with the center-right in January 2019.

His 27 deputies did not arrive to present the motion (35 are needed) so the far-right Sweden Democrats (SD) rushed to do it in their place.

The SD is at the origin of the difficult situation in Sweden: the vacuum created by the rest of the forces, although conservatives and Christian Democrats have modified their position in recent months, caused the right not to govern despite winning the general elections in 2018.

Centrists and liberals chose to sign a pact with social democrats and environmentalists. The Left agreed to abstain so that Löfven was elected, although it announced that it would stop supporting him if he reformed the model for hiring or renting, points included in the pact.

Löfven and the centrist leader, Annie Lööf, offered yesterday that the parties in the real estate sector could negotiate on their own until September 1: if they reached an agreement, the reform project would be withdrawn; if not, it would move on.

But both the Left and the National Tenants Association rejected the proposal, considering that it involved negotiating under threat.

The project means that the rent in new properties is no longer regulated and can be agreed between the owner and the lessor according to the market value.

A minor reform that only affects a small percentage, say the Social Democrats; a first step towards the total liberalization of rental prices, respond the Left and the representatives of the tenants.