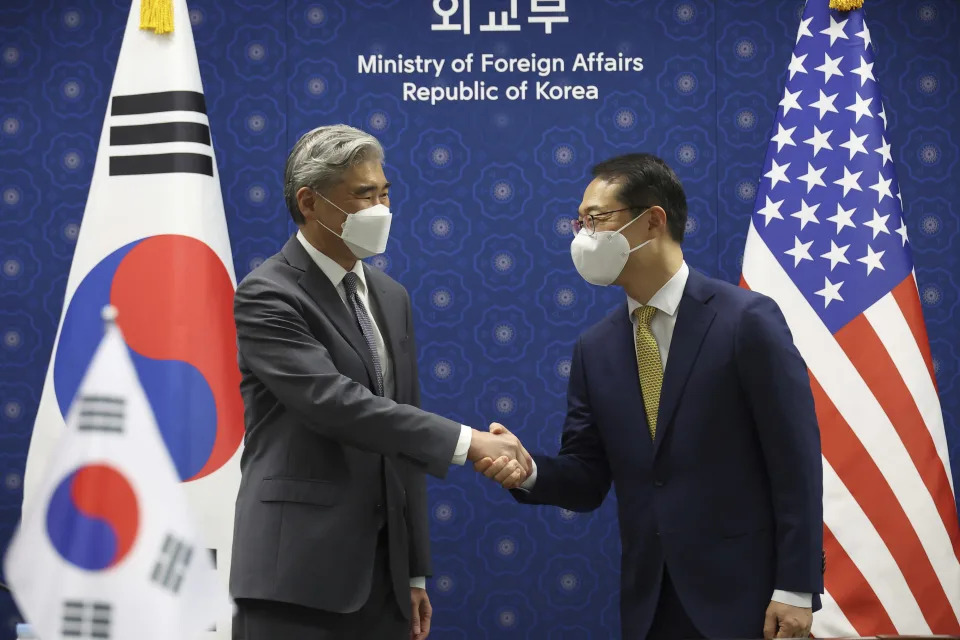 Pope Francis will not travel to the Democratic Republic of the Congo and South Sudan in early July, as planned, on medical advice, due to the pain he has suffered in his knee for a few months and which prevents him from walking. The Vatican has informed of the pontiff’s decision in a brief statement in which it stresses that Bergoglio has decided to follow “with regret” the doctors’ recommendation so as not to compromise the results of the therapy to which he is undergoing. The new date of the trip is yet to be defined.

The Pope’s spokesman, Matteo Bruni, has pointed out that the pontiff’s visit to Africa, scheduled for July 2-7, has been postponed and has not been cancelled, and has explained that Francis’ knee injury is progressing favorably and that the pain has diminished. “Doctors have explained that excessive effort could cause him to return to the previous situation and that the advantages achieved so far could be compromised,” he pointed out. In recent weeks, Bergoglio has kept a certain rest, he has moved in a wheelchair and has avoided presiding over masses and other liturgical ceremonies that would keep him on his feet for too long, even during the Holy Week celebrations.

Bergoglio has not reduced his busy schedule at the Vatican. This very Friday he met with the President of the European Commission, Ursula Von der Leyen, and received the Federation of Catholic Associations of Europe, a group of children from a parish in Blaj (Romania) and the participants in a conference on spirituality. With Von der Leyen, the pontiff reaffirmed the common commitment to work to end the war in Ukraine, provoked after the Russian invasion, with particular attention to humanitarian aspects and food consequences. This Monday, Francisco will receive the Spanish Minister of the Presidency, Félix Bolaños, in a private audience.

Despite the rest and the treatment he is receiving based on infiltrations, the problems that the 85-year-old Pope has in his knee do not seem to have improved considerably. According to the local newspaper The MessengerA few days ago, Francis confessed to the Italian bishops during a meeting that he did not want to have surgery and that he will continue with the infiltrations to treat his ailment. As some media point out, the pontiff did not react well to anesthesia when he underwent colon surgery last July, so he would have expressed his desire not to go through the operating room again.

Francisco himself has publicly revealed that he suffers from an inflammation of the knee ligament that limits his movements and causes pain when making the slightest movement. “They say that this only happens to old people, I don’t know why it happened to me,” he once joked.

The postponement of the July trip has come as a surprise, since it was fully organized, the final program had been published with all the planned stops in the two African countries and the list of journalists who would travel with him on the plane had even been communicated papal. Pope Francis also has a scheduled trip to Canada from July 24 to 30 on his agenda, which, in the absence of official communication, remains for the time being.

However, last month he had to postpone another visit to Lebanon that he had planned for June, although in this case and unlike the trip to Africa, the trip had been unilaterally announced in April by the president of that country, Michel Aoun, while that the Vatican had never confirmed.

Despite the fact that in the nine years of the pontificate, Bergoglio’s health has not aroused particular concerns, in recent months some quarters have questioned Francis’ ability to face his intense schedule and especially the trip to Africa, which would have been exhausting. for the Pope even without his knee problems.

In recent days, there has even been speculation about the future of Francis’ pontificate. Several local media have pointed to a hypothetical resignation of Bergoglio, especially after his recent decision to create in August, an unusual date for this type of ceremonies, 16 new cardinals of voting age in the next conclave and for his plans to surrender homage, also in that month, to the first Pope who resigned his post: Celestine V, in the 13th century.

However, Francis has given no indication that he wants or plans to resign. Vatican watchers say a papal resignation now would be unthinkable given that his predecessor, 95-year-old Pope Emeritus Benedict XVI, is still alive. Benedict XVI has recognized on occasion that his difficulties in making long and tiring trips, such as some of those that the pontiffs must do, had great weight in his decision to resign the pontificate. Last September, after his colon operation, Francisco said he had not considered resigning. “Whenever the Pope is sick, there is a breeze or a conclave hurricane,” he warned.