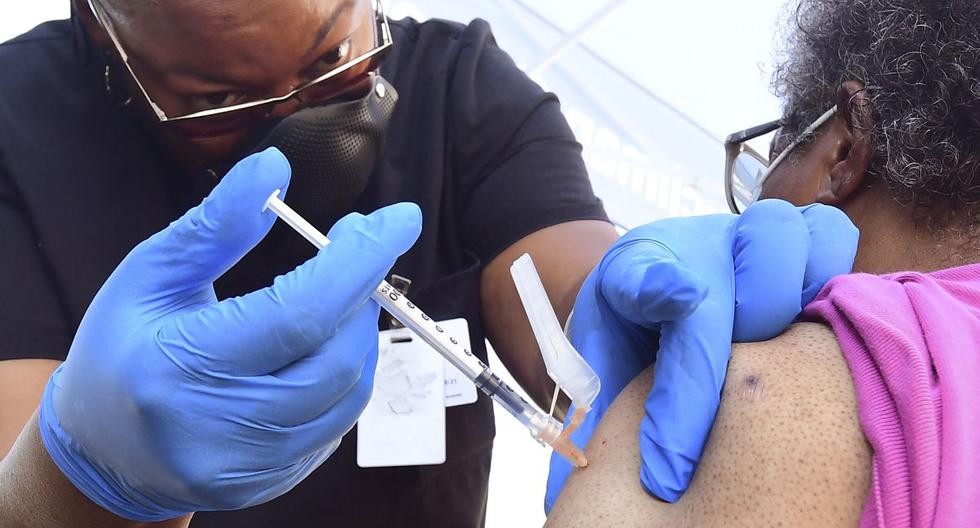 Kim Yo-jong, sister of the North Korean leader Kim Jong-un, charged today against South Korea and the United States for not canceling their joint military exercises scheduled for this month after having warned that its celebration would not contribute to fuel the dialogue on the peninsula.

“The armies of the United States and South Korea eagerly began joint military exercises, which further accelerates the situation of instability despite the unanimous denunciation and rejection at home and abroad.” Kim wrote in a statement released today by state agency KCNA.

10 days ago, Kim herself warned that holding joint summer exercises could jeopardize the progress made in the inter-Korean relationship after the two neighbors resumed telematic communications at Pyongyang’s request on July 27.

The leader’s sister Kim Jong-un charged in today’s statement against the so-called “crisis management personnel training”, which starts today, runs until August 13 and is a preliminary practice to review the response of the troops to unexpected pre-war incidents.

This training precedes the combined command exercise, which takes place from 16 to 26 August, corresponds to the bulk of the summer maneuvers and consists mainly of a computer simulation.

“Whatever their format and scale, joint military exercises are aggressive in nature, as they are a rehearsal for war and a preliminary exercise in nuclear warfare.” Kim added, recalling that Pyongyang has always denounced these maneuvers as a trial to invade its territory.

In the text, the North Korean official accuses the United States of forcing the celebration of “War drills” at a time when “the international gaze is focused on the development of the situation on the peninsula”.

He considers that Washington’s attitude proves that “the ‘diplomatic compromise’ and the ‘unconditional dialogue’ promoted by the current US administration are hypocrisy to cover up its aggressive nature.”

The reestablishment of communications announced two weeks ago between Seoul and the regime has raised hopes that they can improve inter-Korean ties and denuclearization talks with Washington, which has left the door open for unconditional dialogue.

However, this statement today seems to overshadow that possibility.

In this sense, Kim regretted “deeply” in his statement “the perfidious behavior of the South Korean authorities”. 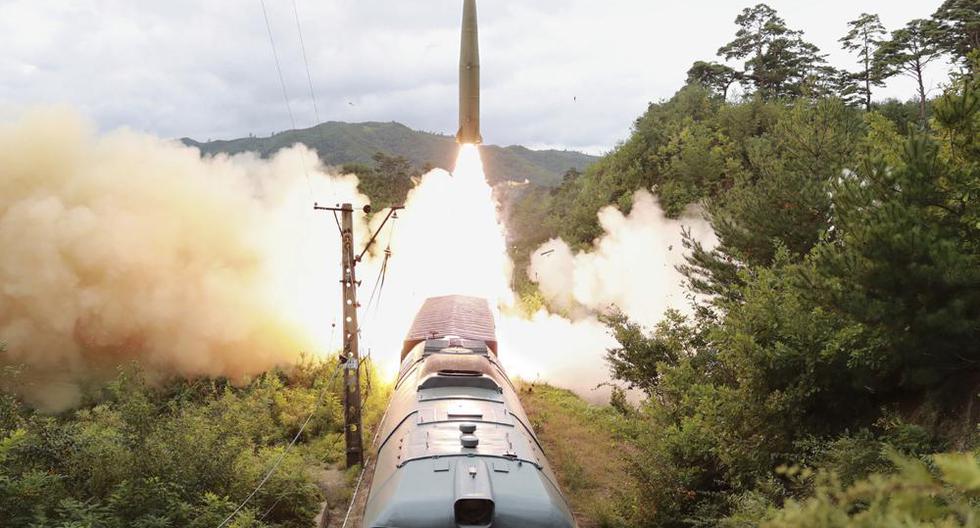 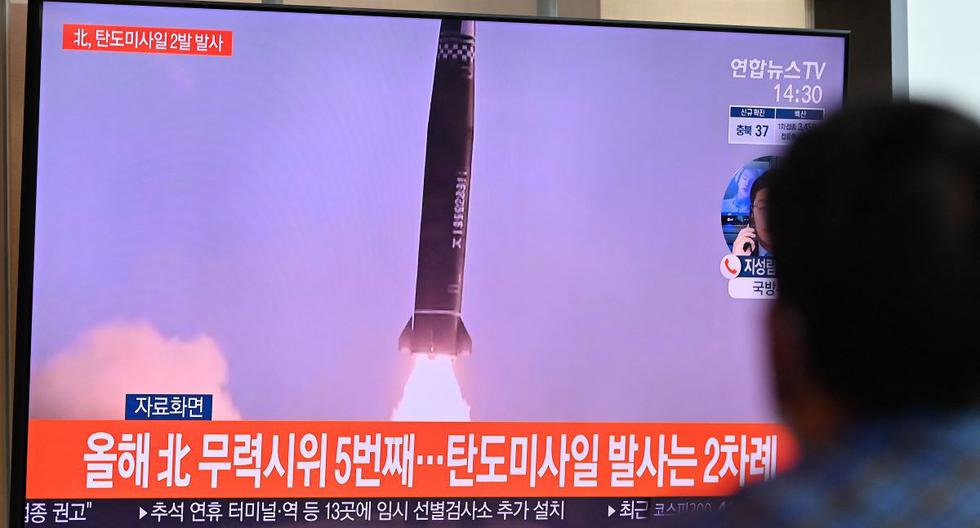