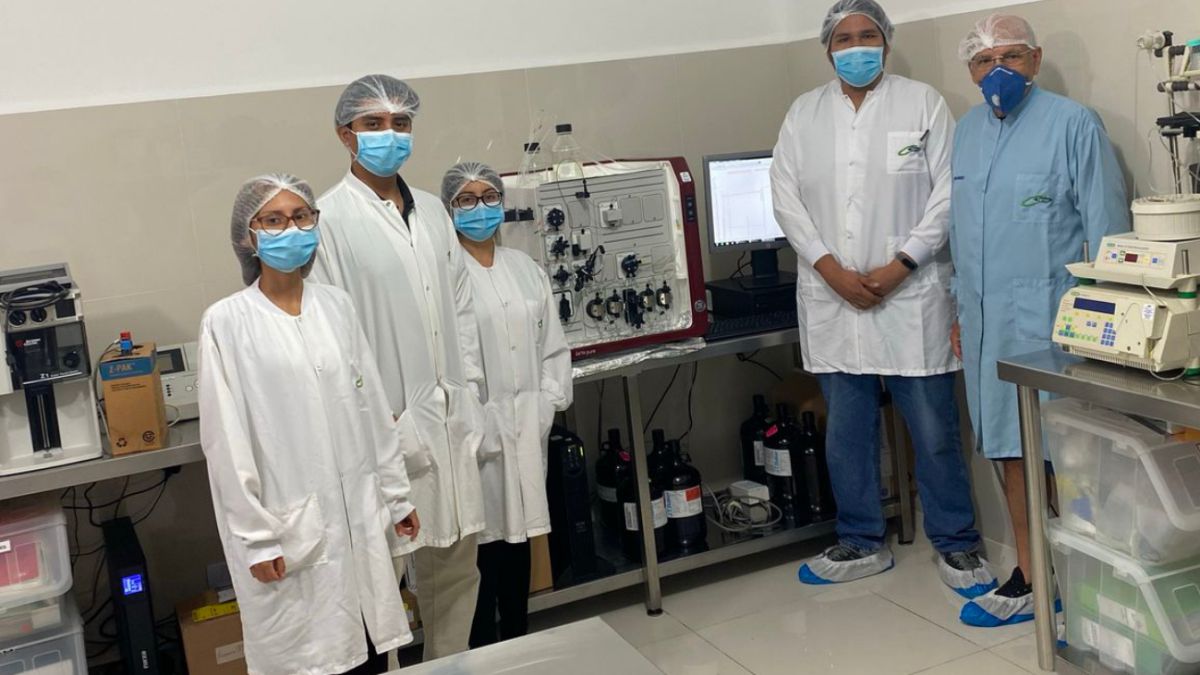 North Korea fired on Wednesday other unidentified projectiles into the waters of the Sea of ​​Japanin a new challenge in which, according to South Korean sources, the Kim Jong Un regime has tested three ballistic missiles, just after the president of the United States, Joe Biden, has finished his tour of East Asia.

The South Korean Army has claimed that, in which it is the seventeenth release so far this yearthe North Korean country has launched three missiles: the first took place around 6:00 am (local time), and the other two 45 minutes later.

Biden and his South Korean counterpart Yoon Suk Yeol agreed on Saturday to hold large military exercises and if necessary deploy more US assets to deter North Korea of these releases.

“Our Armed Forces maintain a posture of full readiness while cooperate closely with South Korea and the United States while strengthening surveillance,” the South Korean Army has indicated. South Korean President Yoon Suk Yeol has called a meeting of the National Security Council to discuss the launches.

The Japanese authorities have detected only the launch of two missiles in response to information collected by the South Korean Armywhich has specified that there have been three projectiles launched into the Sea of ​​Japan.

Japanese Prime Minister Fumio Kishida has stated that the first missile has flown about 300 kilometers and has reached a maximum altitude of 550 kilometers, while the second has crossed about 750 kilometers on an “irregular trajectory” and an altitude of about 50 kilometers. The third missile has not provided data, as reported by NHK News.

Kishida has also stressed, as is usual when these launches take place, that these actions threaten peace and stability in the region and around the worldso Japan “cannot tolerate such provocations.”

The resolutions adopted by the United Nations prevent the Kim Jong Un regime from carrying out this type of test and, on this occasion, the launches have occurred after Biden’s visit.

At the great military parade commemorating the 90th anniversary of the founding of the People’s Revolutionary Army several of North Korea’s missiles were presentedincluding its largest intercontinental ballistic missile (ICBM), and a hypersonic missile. 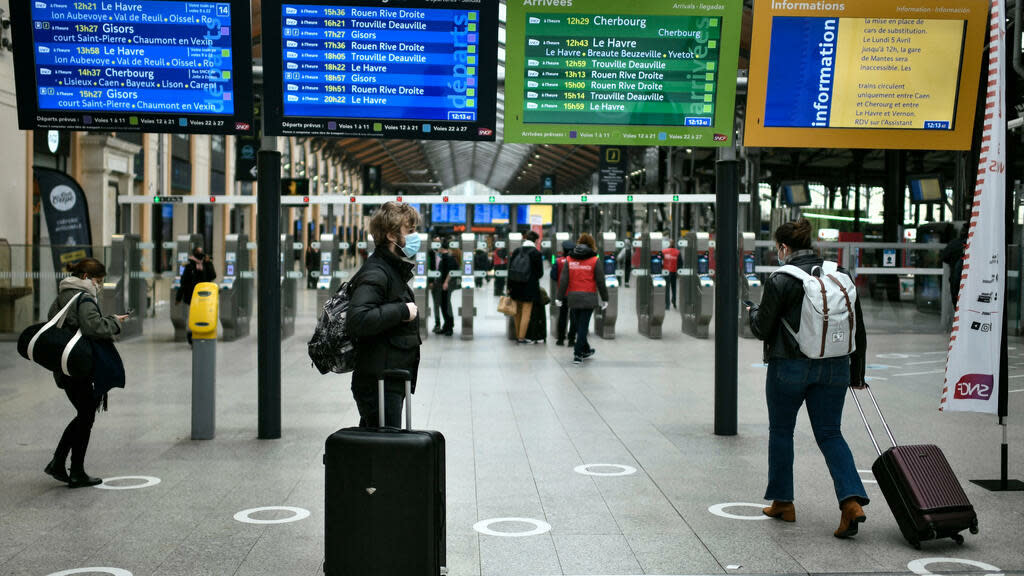