Group of 279 girls kidnapped in Zamfara was released

More than a hundred students were kidnapped early this morning in northwestern Nigeria, although the exact number is not yet known, after armed men attacked a secondary school boarding school, police sources confirmed this Monday to Efe.

“At the moment we have rescued seventeen students from the total number of students yet to be determined.” Mohamed Jalge, police spokesman in the state of Kaduna (northwest), where the event occurred, assured Efe by phone.

The attackers, who authorities suspect were bandits, broke into Bethel Baptist College, in the town of Chikun, around 02:00 local time (01:00 GMT) firing sporadically before taking an as yet undefined number of students, John Hayab, a member of the Baptist Church and president of the regional branch of the Christian Association of Nigeria.

“There are a total of 182 students in the school and we have counted about 28 so far, we hope you will find the others and return soon.” Hayab stressed, which means that at least 137 students remain, for the moment, their whereabouts unknown.

On the other hand, this Sunday at least eight people were kidnapped after the assault by armed men also suspected of being bandits at the headquarters of the National Center for Tuberculosis and Leprosy in the town of Zaria, in the same state of Kaduna.

According to local media, among the kidnapped were babies and nursing mothers, an extreme not yet confirmed by the authorities.

A GROWING WAVE OF KIDNAPPING

In recent months, mass kidnappings in schools in northern Nigeria have increased in order, in many cases, to obtain lucrative ransoms; and more than 800 students have been abducted since December.

On May 30, 147 students were kidnapped from a Koranic school in the state of Niger (north-central), of which eleven, between 4 and 12 years old, were released a day later.

On May 29, 14 students from the University of Greenfield, in Kaduna, were released, after having been kidnapped since April.

On March 2, 279 students who had been abducted on February 26 from a public girls’ school in the state of Zamfara were released.

This kidnapping of Zamfara, which the authorities attributed to “bandits” active in the north-west of the country, took place two weeks after the abduction by armed men of 38 students and teachers of the Government School of Sciences in Kagara (Niger state), they were finally released.

On December 11, 344 students were captured in a school in the state of Katsina, in an attack claimed by the jihadist group Boko Haram – which until then was limited to attacking in the northeast of the country – although the authorities blamed bandits.

These students were located and released a week later in a forest in the neighboring state of Zamfara (northwest).

On June 12, Nigerian President Muhammadu Buhari promised to put an end to these events and expressed his “condolences” to the families of the victims of violence committed by bandits in the north-west and center of the country. 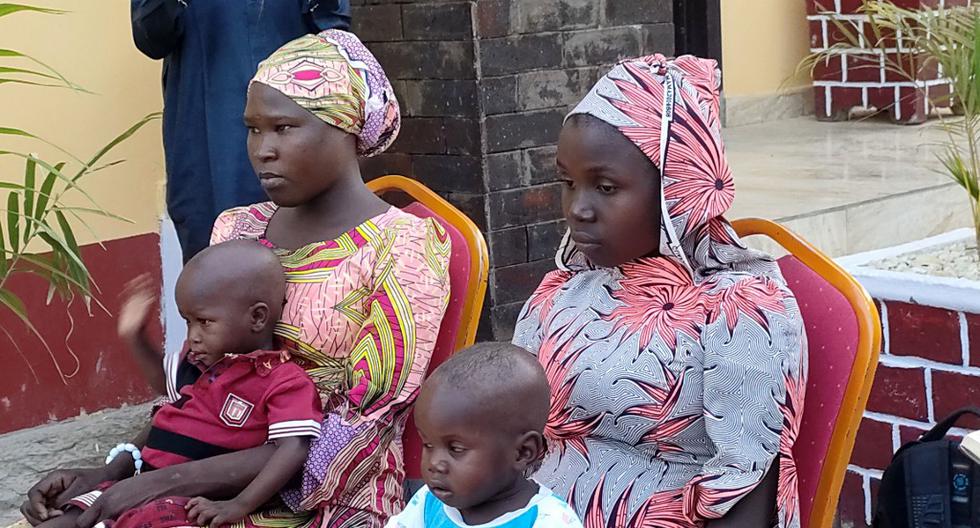 Group of 279 girls kidnapped in Zamfara was released 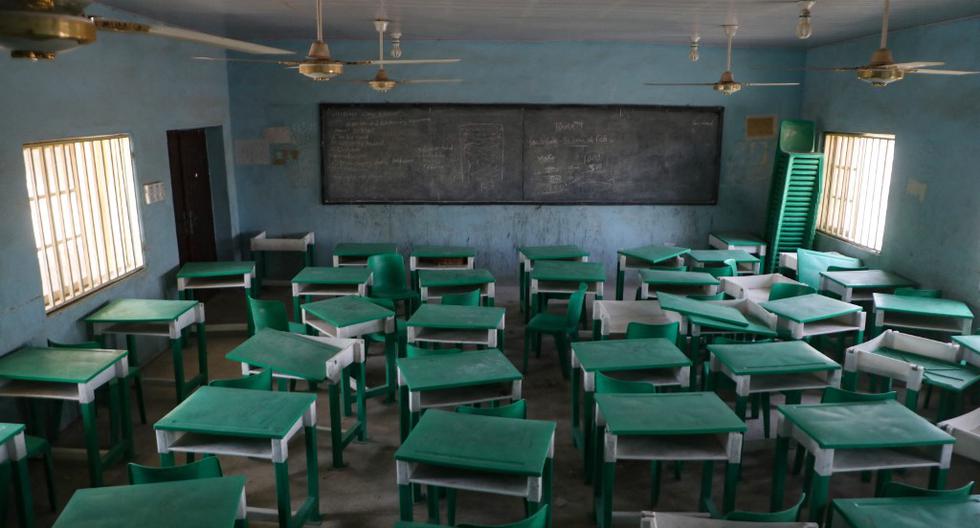