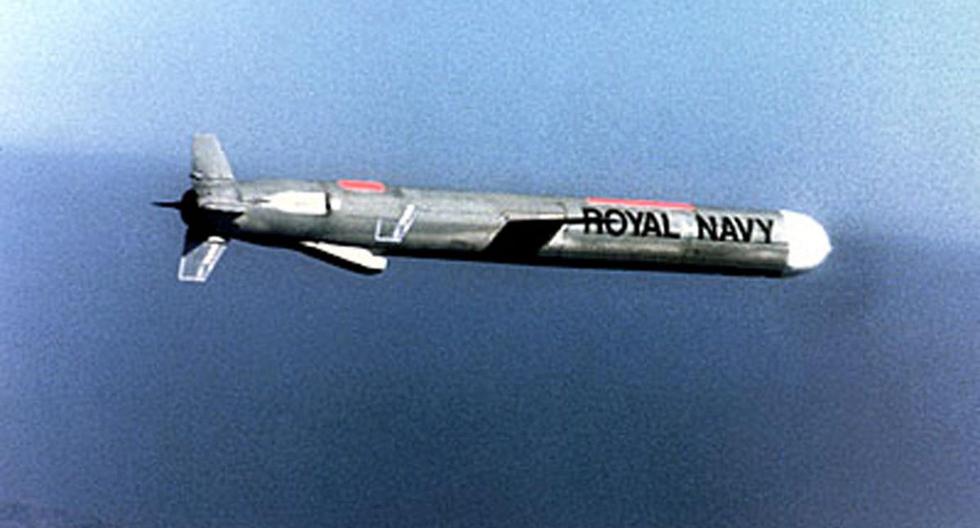 NATO Secretary General Jens Stoltenberg has reiterated his promise that the bloc will intervene if “stability” is in danger in Kosovo during a press conference with Serbian President Aleksandar Vucic on Wednesday.

“If stability is jeopardized, KFOR stands ready to intervene and will take whatever steps are necessary to ensure a safe environment and freedom of movement for all Kosovars.”he said.

The leader of the military alliance called “everywhere” a “Show restraint and avoid violence”, arguing that diplomacy was the only way forward, even as he threatened military intervention under UN mandate if the two sides did not respect the EU-mediated dialogue.

Stoltenberg will meet Kosovo Prime Minister Albin Kurti later on Wednesday, while Vucic and Kurti will meet in Brussels on Thursday for further dialogue.

Stoltenberg initially told Vucic that NATO would intervene in Kosovo should stability be compromised during a phone call on August 3, echoing a statement from the NATO mission in Kosovo issued the previous week.

The announcement of the new law was accompanied by heavily armed special policemen taking control of two border crossings with Serbia, prompting local Serbs to erect barricades in protest and the Vucic government to issue a statement condemning Pristina’s behaviour. . NATO peacekeepers were deployed to defuse tensions, and the Kurti government agreed to delay implementation of the new legislation in exchange for protesters dismantling their barricades.

Russia accused the West of fueling tensions between Serbia and its breakaway province, saying the eruption was aimed at weakening NATO’s only European stumbling block and forcing it to adopt anti-Russian sanctions adopted by the rest of the continent. Kosovo, on the other hand, has blamed Russia for the escalation, arguing that Moscow is trying to divert attention from the war in Ukraine.