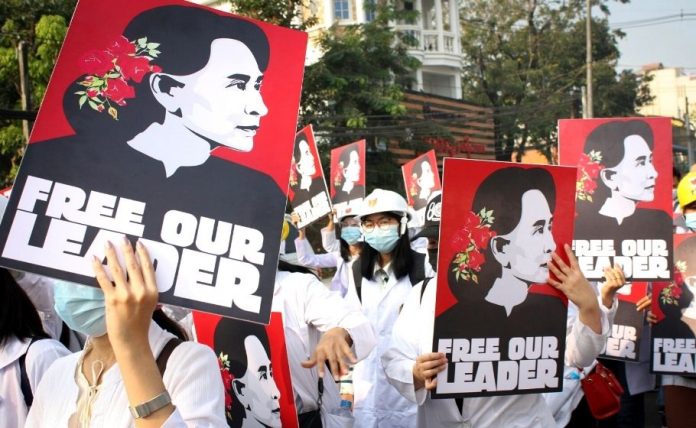 Bangkok.- Six Burmese policemen were killed in the attack on a police station in the Sagaing region, in central Burma, according to the local press reported this Saturday, while protests against the military junta continue, whose brutal repression since the coup d’état of the February 1 has cost at least 550 deaths.

According to the online daily Myanmar Now, a 25-year-old policeman who deserted and joined the protest movement led the attack on Thursday with three hand grenades that killed five policemen from the Tamu police station.

The sixth person killed was the rebel police officer, who was shot by security forces, witnesses told Myanmar Now.

Despite the brutal repression that has cost at least 550 lives according to the latest data from the Association for the Assistance of Political Prisoners of Burma, the protests continued this Saturday in different parts of the country.

According to Khit Thit Media, three other people were killed today by police shooting in the town of Monywa, also in the central region, and one more was killed in Tahtone, in the south, by shots from the security forces during the protests.

The deaths are compounded by the incessant trickle of arrests, at least 2,751 according to the AAPP, including five people arrested in Yangon, the most populous city, after answering questions from the journalist of the US television channel CNN, Clarissa Ward, according to Myanmar Now.

The arrival last Tuesday of Ward, supposedly invited by the junta, has caused controversy in a country where military repression makes the work of journalists extremely difficult, who have to work clandestinely, exposed to arrest or violence from the forces. of security.

Many of the photos and videos documenting the brutality of the authorities have been taken by non-professional civilians, who then share them on social media, although this has become more difficult due to the internet blockage.

On Thursday, the authorities indefinitely suspended the Wi-Fi service offered by internet providers in some public places, adding to the nightly network outage for 46 nights and the mobile signal for 17 days.

The internet shutdown and the use of weapons such as grenade launchers, machine guns and other weapons of war led the United Nations Special Rapporteur on Burma, Tom Andrews, to reiterate today his call for sanctions and an arms embargo to cut the supply of income. and arms to the board.

“This madness must end,” he stressed.

The United Nations Security Council on Thursday condemned violence against “peaceful protesters” and the deaths of civilians, including children, in its third statement on the Burmese crisis.

The uniformed men, who already held power between 1962 and 2011, justify the coup due to an alleged electoral fraud in the elections of last November, in which Aunq San Suu Kyi’s party was destroyed, as it did in 2015, and that they were considered legitimate by international observers. 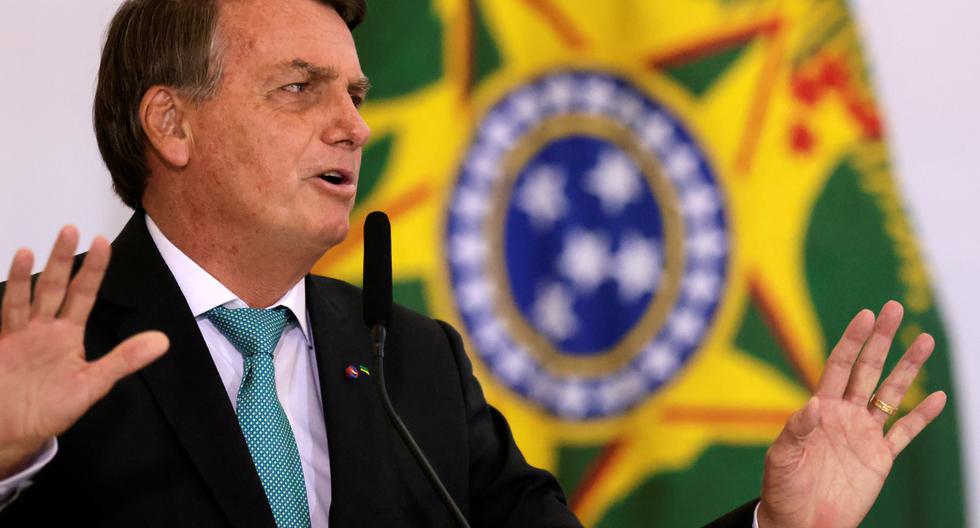