The innumerable denunciations issued by various human rights associations and a large part of the international community in favor of Aung San Suu Kyi’s case in court have not served to reverse the course of events. The leader in fact The Burmese has filed a new legal defeat this Wednesday, the fourth since the judicial process began last December for the alleged 18 crimes imputed to him, and which could mean a joint sentence of almost two centuries behind bars. A military court in Naypyidaw, the capital of Myanmar, has sentenced her this morning to five years in prison for corruption, a sentence that is added to those of December and January, which carried a joint sentence of six years.

Suu Kyi, leader of the Government deposed by the military junta after the coup on February 1, 2021, has been sentenced this Wednesday to five years in prison in the first of the 10 corruption trials against her. The judge has ruled that the Nobel Peace Prize winner accepted during her first term 600,000 dollars in cash (about 565,000 euros) and 11.4 kilograms of gold from Phyo Min Thein, former chief minister of Rangoon, the largest city in the world. country. Min Thein – who was considered the man who would take Suu Kyi’s witness within the National League for Democracy (NLD) – denounced that the State Counselor accepted said bribe in exchange for offering preferential treatment to their companies.

The trial, like the previous ones, was held behind closed doors and without witnesses. Before the Burmese authorities decreed the secrecy of the summary last October, Suu Kyi’s lawyers had rejected Min Thein’s accusations and had described them as “absurd”. the independent media Myanmar Now quotes an anonymous source close to the process who assures that the 76-year-old political representatives could not meet with her this morning.

Phil Robertson, director para Asia de Human Rights Watch, has issued a statement criticizing Wednesday’s ruling and arguing that “the days when Aung San Suu Kyi was a free woman are over. The Myanmar junta and the country’s rigged courts are moving in unison with the sole purpose of sentencing Aung San Suu Kyi to life in prison, given her advanced age. This conviction of hers on false corruption charges only makes her accumulate more years behind bars”. In his message, Robertson opines that the Tatmadawthe Army in power, “is not leaving anything to chance”: “Destroying the popular democracy of Myanmar means getting rid of Aung San Suu Kyi”.

The Lady, as she is also known, had previously been sentenced to six years in prison for illegal possession of various telecommunications devices, for violating the protocols activated to stop covid-19 and for inciting the protests that since February 2021 have flooded the streets of the nation calling for his release. Despite international pressure, the military junta has not allowed anyone to meet with her since her coup and it is unknown where she is being held serving her sentences. Although she initially remained under house arrest, she has attended the latest court hearings dressed in a white T-shirt and a brown skirt, the uniform of the country’s prisoners.

In the more than 14 months that have passed since his arrest, the number of crimes against him has only increased. Suu Kyi is due to sit on the bench nine more times for alleged corruption cases (each charge carries a maximum sentence of 15 years and a fine), including the alleged sale and rental of a helicopter from a former minister, diversion of funds received through donations earmarked for the construction of a residence and receiving favorable treatment to obtain rental properties at a lower price for the foundation that bears his mother’s name. She is also accused of breaking the colonial-era official secrets law, a crime punishable by up to 14 years in prison.

The Tatmadaw justifies the coup d’etat of February 2021 for the alleged electoral fraud during the November 2020 elections, in which the NLD, Suu Kyi’s party, swept away, as it had already done in the 2015 general elections. After the military seized power, thousands of people took to the streets in protest and the resistance movement is still very much alive more than a year after the coup. Despite the fact that peaceful demonstrations have continued, amid harsh repression by the security forces, armed resistance has also increased, to the point that international analysts warn that a civil war could break out. According to data compiled by the Political Prisoners Assistance Association, more than 1,745 people have lost their lives at the hands of the Army and more than 10,183 have been detained. 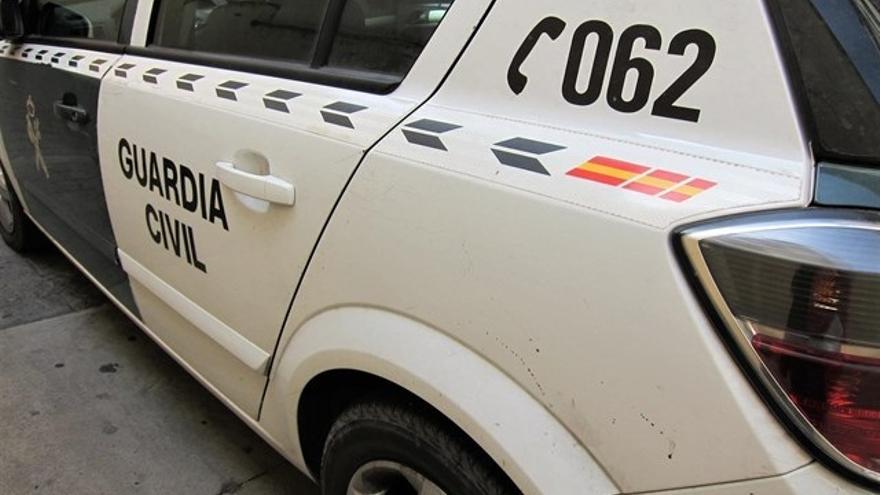 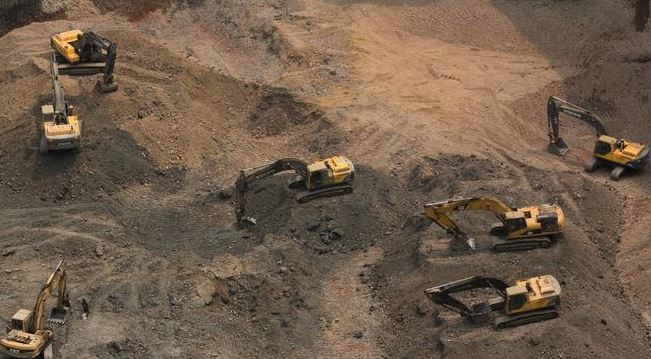