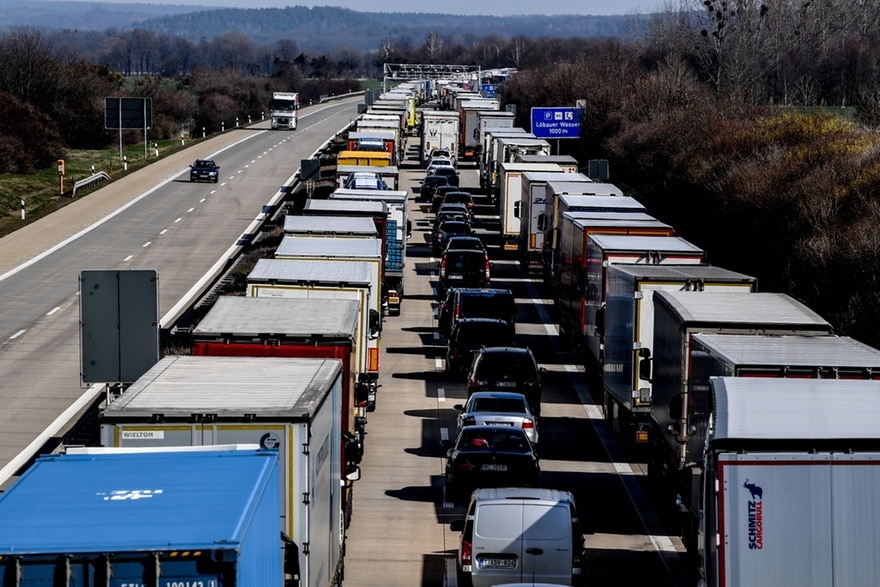 Swiss Companies Fear War in Ukraine Will Affect Them

On October 23, 2002, some 50 Chechen rebels stormed a Moscow theater and took 800 people hostage during a sold-out performance of a popular musical.

On October 23, 2002, the second act of the musical ?Nord Ost? It was just beginning at the Palace of Culture of the Moscow Bearing Plant, when a gunman climbed onto the stage and fired a machine gun into the air.

The terrorists, including several women with explosives strapped to their bodies, identified themselves as members of the Chechen army. They had one demand: that Russian military forces begin an immediate and complete withdrawal from Chechnya, the war-torn region north of the Caucasus Mountains.

Chechnya, with its predominantly Muslim population, has long struggled to assert its independence. A disastrous two-year war ended in 1996, but Russian forces returned to the region just three years after Russian authorities blamed the Chechens for a series of bombings in Russia.

In 2000, President Vladimir Putin was elected in part because of his hardline stance toward Chechnya and his public promise not to negotiate with terrorists.

After a 57-hour standoff at the Palace of Culture, during which two hostages were killed, Russian special forces surrounded and raided the theater on the morning of October 26.

It is later revealed that they had injected a powerful narcotic gas into the building, rendering nearly all of the terrorists and hostages unconscious before breaching the walls and ceiling and entering through underground sewer tunnels.

Most of the guerrillas and 120 hostages were killed during the attack. Security forces were later forced to defend the decision to use the dangerous gas, saying only a full surprise attack could have disarmed the terrorists before they had time to detonate their explosives.

After the theater crisis, the Putin government further cracked down on Chechnya, drawing accusations of kidnapping, torture and other atrocities.

In response, Chechen rebels continued their terror attacks on Russian soil, including a suspected suicide bombing on a Moscow subway in February 2004 and another major hostage crisis at a Beslan school in September.