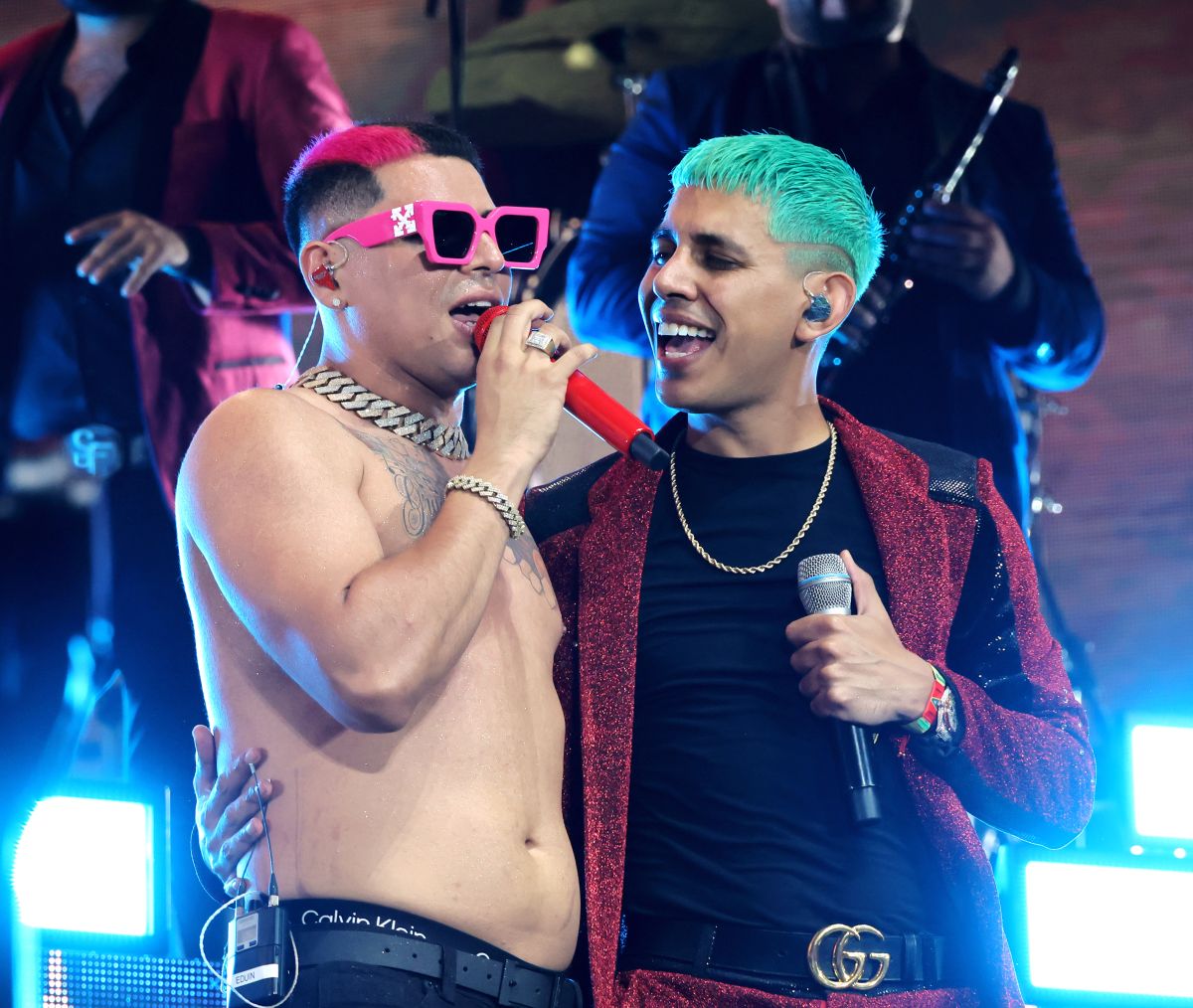 Dwayne Johnson has accustomed us to giving everything in the promotions of his film. However, despite his charisma and connection with the public, we never would have expected the surprise that he revealed to the world before the premiere of Black Adam, his foray into superhero cinema through the DC brand. Come on, he did the opposite of what the competition (Marvel) does, keeping all cards under absolute secrecy to please fans who are already familiar with the strategy of finding surprises and cameos in each premiere of the saga.

The Rock turned the strategy upside down when, promoting the film he had been working on for more than ten years, he announced the return of a key character from the DC Extended Universe. The truth is that, at this point, it is no longer a surprise. He did it in several interviews. In one of them they even asked him about that cameo, revealing his first and last name.

It was on the film’s red carpet on October 13 when he was asked by Entertainment Weekly about Henry Cavill’s appearance in his long-awaited return as Superman. The actor did not shy away but responded openly saying that, since “the public is first” in his list of priorities, and since “the audience has been asking for years to know where is the most unstoppable force in the universe?”, they decided to answer them. And since then every time Dwayne Johnson promotes this surprise, he repeats the same phrase, telling the Man of Steel: “Welcome home.” However, after seeing the film and given the reception he is having, I am very afraid that the move has gone against him.

ATTENTION: spoilers begin about the sequence in question. Do not continue reading if you want to keep the surprise before seeing it.

Superman’s appearance occurs in one of the post-credits scenes when we can see a message from Amanda Waller (Viola Davis) warning Black Adam to never leave town. Shortly after, Superman arrives and suggests that they should talk, leaving the door open for a brutal confrontation between the two superheroes. Of course, the scene is enjoyable because of the joy of seeing Henry Cavill back in the role after five years without seeing him or hearing of his return. It should be remembered that there are many of us who want to see the British return to the DC universe, that he is the ideal Man of Steel and that this cameo can be a mini preview of what we all expect, the long-awaited sequel to Man of Steel.

Now, that does not mean that this brief appearance has known us little. And I would say that part of the blame lies with The Rock. The Jumanji: Welcome to the Jungle or Jungle Cruise actor revealed ahead of time what was meant to be a surprise appearance and nod to the fandom. We cannot forget, furthermore, that Dwayne Johnson himself has spoken of how it was difficult for him to convince the executives of WarnerMedia and that it was thanks to the change in the board, as his partners were involved, Danny and Hiram García, who managed to make the protagonist from The Witcher to return. “We reached a point where we all agree. We thought that’s how the movie should end [with Superman’s cameo],” he told Collider.

We don’t take credit for Johnson’s pulling off the miracle and we thank him for pulling it off. Now, the way in which he has revealed it is what ends up generating discomfort, especially since you end up spending the entire film waiting for him to appear and, in the end, it is a cameo of just one minute in a post-credits scene. . What, of course, as a result of the desire that the actor infected us with the revelation, they know little. This perception would have changed radically if nothing had been revealed and it was the fans who discovered the return of Superman after seeing the film.

I have no doubt that the strategy of creating expectation has been against him. Given that the reviews are nothing to write home about (at the time of this writing it borders on a scraping approval of 43% of the reviews on RottenTomatoes), this plan of inviting people to go to the movies to see the cameo may not work. And that’s where, I think, both Johnson and Warner/DC need to take note of Marvel. The House of Ideas demonstrated a unique ability to play tag with Spider-Man: No Way Home. Despite multiple leaks, no one was certain of the appearance of the variants played by Andrew Garfield and Tobey Maguire until the premiere of the film.

And we are talking about two characters who, finally, were protagonists. When it comes to cameos, Marvel Studios maintains maximum secrecy, which allowed us to be surprised when Harry Styles burst in as Eros in a post-credits scene of Eternals or we squealed with joy when Charlize Theron turned into Clea in Doctor Strange in the multiverse of The madness. And, of course, this also applies to the return of characters that no one expected, such as Charlie Cox’s Daredevil in the aforementioned No Way Home.

Precisely not knowing what is going to happen is what motivates the Marvel fandom to stay in the post-credits scenes. And that would have helped Black Adam a lot. Because there is nothing worse than bad word of mouth and if the appearance of Superman knows little, many fans may choose to wait for Black Adam to be on platforms.

Perhaps Dwayne Johnson did it with the best intentions in the world and with the goal that the public would go en masse to see the film, breathing new life into the DC Extended Universe. However, I think it is clear to us that when one wants to give a surprise, it is best not to comment at all. 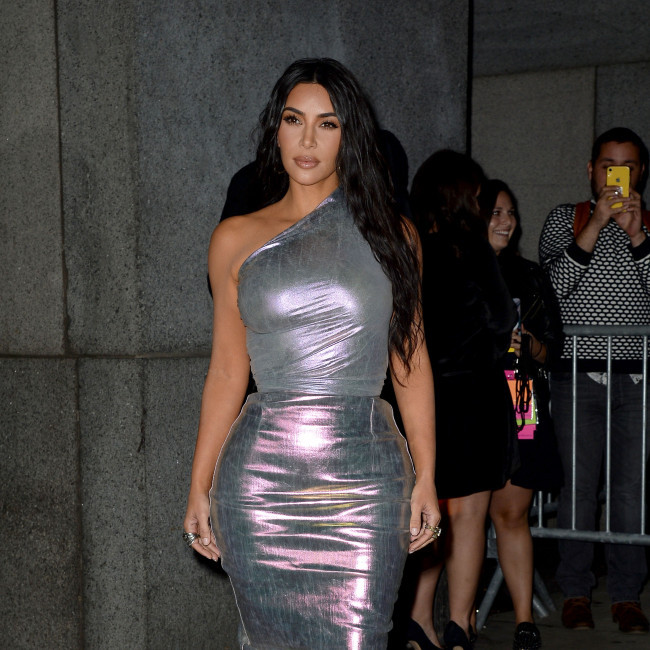 This is the incredible technology behind the Netflix series ‘1899’