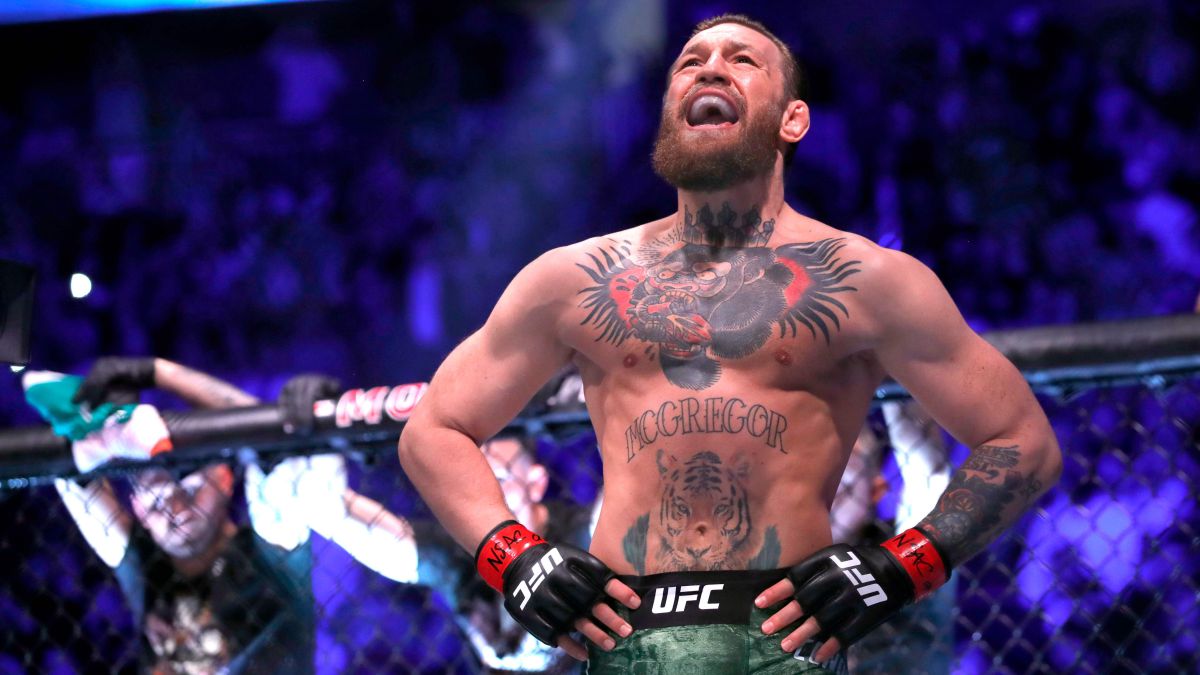 The last few weeks have been marked by two outbreaks that concern health authorities.

The first, a hepatitis of mysterious origin that mainly affects children. The second, the appearance of cases of monkeypox in various countries.

Scientists are trying to uncover the origins and causes of these outbreaks that are taking place in the midst of the covid-19 pandemic, a disease caused by a virus that was completely unknown before 2020.

And before the coronavirus dominated the news, in the last decade we have witnessed the evolution of other health problems linked to viruses such as Ebola, Zika, dengue or measles.

Are these health crises the result of chance? Or is it that we live in a context of outbreaks, epidemics and pandemics ?

Specialists consulted by BBC News Brazil point to the second hypothesis as the most likely. Currently, the world brings together a series of characteristics that facilitate the appearance or resurgence of infectious diseases.

Crossing continents and oceans in a few hours is today relatively easy and cheap.

Let’s take as an example a trip between Sao Paulo in Brazil and Urasoe, on the island of Okinawa in Japan. It is possible to arrive in 33 hours and 10 minutes, with stops in Dallas and Chicago, in the United States, and in Tokyo and Okinawa, in Japan.

In practice, that means you can get infected with a virus in Brazil and, before you develop any symptoms, find yourself literally on the other side of the world.

World Bank data estimates that in 1990, one billion people traveled by plane. In 2019, that number increased to 4.5 billion passengers, representing more than half of the world’s population.

On the one hand, the increase in mobility across borders represents an opportunity for business, connections and contacts with other cultures. On the other hand, it facilitates the transmission of infectious agents and can accelerate the outbreak of epidemics and even pandemics.

In recent weeks, the so-called monkeypox, previously restricted to some regions in Africa, has appeared simultaneously in other continents, with cases recorded in several European countries and mainly the United States.

And this phenomenon is connected to global mobility.

The United Nations (UN) estimates that in 1950 two-thirds of the world’s population lived in rural areas.

The agency estimates that by 2050 this proportion will be reversed: in just over two decades, 66% of people will live in cities. And the most drastic change will be in Asia and Africa.

The big issue, experts say, is that many of these new urban spaces are deficient in infrastructure, public transportation, housing, basic sanitation, and medical care.

And this creates the ideal conditions for viruses and bacteria to thrive and circulate freely.

Dumping raw sewage into streams and springs, for example, can be a source of serious gastrointestinal infections.

The accumulation of garbage in vacant lots is the perfect environment for the proliferation of vectors, such as the Aedes aegypti mosquito, which transmits dengue, Zika and chikungunya.

“Nor should we forget that urban environments are conducive to crowds, and we know how close contact, especially in small and poorly ventilated places, facilitates the spread of pathogens,” adds virologist Flavio da Fonseca, professor at the Federal University of Minas Gerais.

The increase in the average temperature of the planet brings diverse consequences for health.

The World Health Organization estimates that between 2030 and 2050 climate change will be directly related to an additional 250,000 deaths each year .

Among the causes of these deaths, the entity highlights the increase in infectious diseases, such as malaria and dengue.

And this happens because the mosquitoes that transmit these diseases reproduce precisely in the heat and take advantage of the water reservoirs that arise in times of rain.

Now, if the trend is for temperatures to get higher and higher, this represents a great opportunity for many vectors to gain ground and help further spread infectious agents.

“Today we see the appearance of diseases typical of tropical regions in subtropical zones. We already have cases of chikungunya and West Nile fever in southern Europe and dengue in Florida, in the United States,” says virologist Anderson F. Brito, scientific researcher at the Instituto Todos pela Saúde (ITpS).

Nor can the role that the destruction of natural reserves play in the appearance of new diseases caused by viruses, bacteria and other pathogens be ignored.

World Bank data indicates that in 1990 the world had 41.2 million square kilometers of forest area. That number dropped to 39.9 million in 2016.

The devastated area of ​​more than 1.3 million square kilometers in just 26 years is almost equivalent to the entire Amazon (the largest state in Brazil) and exceeds the area of ​​countries such as Peru, Colombia and South Africa .

From a health point of view, this also represents a great threat to humans. That’s because viruses are quiet there in nature, fulfilling their endless cycles of replication inside another living being.

The growth of cities and agribusiness ends up destroying many of these nature reserves, displacing animals and making contact between animals and humans possible. Viruses, which previously only affected one species, can “jump” at us.

“And we have a very anthropocentric view of things. We believe that most pathogens affect the human population, when in reality most of these agents are found in nature and coexist in balance with their hosts,” adds Fonseca.

“When we eliminate these habitats, the virus tends to look for an alternative. And who are usually the closest hosts? Ourselves,” he continues.

“Most of the time this interaction does not lead anywhere. But there are some cases in which the pathogen manages to adapt well and begins to evolve specifically for the human species, causing new diseases”, completes the specialist.

One of the most recent outbreaks of Ebola, for example, began in West Africa in 2014 and appeared precisely in regions of extraction of wood and minerals. Due to these activities, humans began to have more contact with animals in the region, including bats that carry this virus.

“These are natural environments that have been degraded, in which this exposure of the human species to new viruses is more frequent,” he teaches.

More meat on the plate

The growing demand for animal protein is another factor that increases the risk of new pathogens and epidemics.

These animals are not always raised in proper sanitary conditions. The lack of regulations and supervision means that in many countries these animals are kept in small spaces, without hygiene or even mixed with other species.

It is all that an infectious agent needs to mutate, combine and “jump” to people.

In the 2009 H1N1 pandemic that originated in Mexico, studies showed that the influenza virus that caused all that trouble was a mixture of four different strains: two from pigs, one from birds, and one from humans.

And that is not an isolated example.

Throughout the 20th century, humanity faced various influenza epidemics such as the Spanish flu in 1918, the Asian flu in 1957 or the Hong Kong flu in 1968. All of these originated from mutations of viruses that circulated among birds.

“All this only reinforces the notion that human health is not isolated and we need to think more and more about the connection we have with the health of animals and the environment,” Brito interprets.

The sixth factor on the list has to do with the increasing difficulty of convincing the population of the importance of getting vaccinated.

Whether due to difficulties in the production and distribution of doses, or due to the influence of false news on the subject, the truth is that the coverage of vaccines against many diseases is below what is desired.

With vaccination coverage below target, there is no guarantee that other infectious diseases, such as polio or measles, will cause serious problems after decades under control.

“Vaccines are victims of their own success ,” interprets Fonseca.

“People no longer see the serious effects of many infectious diseases on a day-to-day basis, such as polio or measles. As a result, many began to disregard immunization,” he adds.

The absence of a basic health and surveillance structure in many places makes it possible for a small problem to turn into an outbreak, an epidemic or even a pandemic.

Surveillance professionals are responsible for analyzing health records and looking for pattern changes, such as an abnormal increase in cases, hospitalizations, and deaths related to a specific disease in a certain region.

Based on these data, it is possible to make use of public policies that help contain the problem. It may be necessary to reinforce the vaccination in that place, or control the entry and exit of people for a while.

In this scenario, it is also essential to have a health service capable of caring for, diagnosing and treating patients in the best possible way.

The problem is that much of the world still does not have all this structure. As a result, many diseases can easily emerge and spread before national or international authorities take notice.

Modern surveillance not only implies observing the increase in cases, but also having an entire technological structure that can genetically sequence the samples and identify the agent that causes this condition.

“And we must understand that as long as we have blind spots in global surveillance systems, the entire world will continue to be in danger,” he concludes.