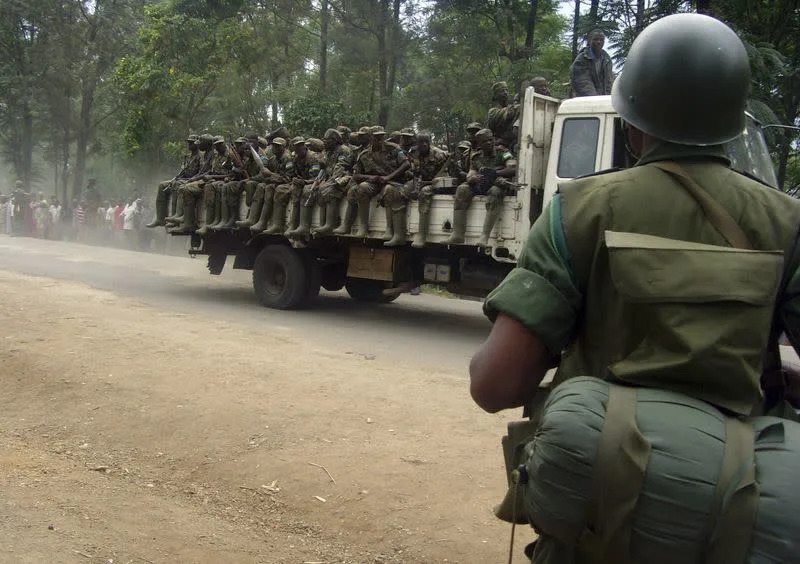 77.18% of Kazakhs voted this Sunday in favor of endorsing their Constitution to move from a “super-presidential” State to a presidential one with a stronger Parliament, according to the final results of the consultation popular offered this Tuesday.

“77.18% of the participants in the vote in all regions of the country, that is, 6,163,516 people, gave the ‘yes’ to the constitutional changes,” said Nurlán Abdírov, president of the country’s Central Electoral Commission.

18.66% of voters voted against the amendments, he added.

“The referendum is considered valid,” the official summarized.

The influx to the polls in the first referendum in 27 years in Kazakhstan, in which 56 amendments to 33 articles of the Magna Carta were voted, stood at 68.05%, according to official data.

The president of the largest economy in Central Asia, Kasim-Yomart Tokáyev, expected the people’s support for the referendum he proposed just over a month ago to unite and calm society after the violent protests last January.

Tokayev, in power since 2019, assured that the referendum is a guarantee that the events of January will not be repeated, opening the way to a “new” Kazakhstan.

The vote was held five months after violent protests, fueled by social discontent with corruption and the country’s elite, in which the family of the first president Nursultan Nazarbayev had great influence and vast economic and political interests.

These protests, which initially broke out due to the rise in the price of liquefied gas, turned into riots that caused 240 deaths and nearly 4,600 injuries, and which were repressed between denunciations of an attempted coup.

Since then, Tokáyev has managed to emerge as an independent figure – many considered that Nazarbayev continued to rule in the shadows – and has managed to evict his predecessor and his relatives from important economic and political positions.

In addition, relatives of the head of state may not hold management positions in state institutions.

On the contrary, both the Majilis (Lower House) and the Senate will gain powers and attributions.