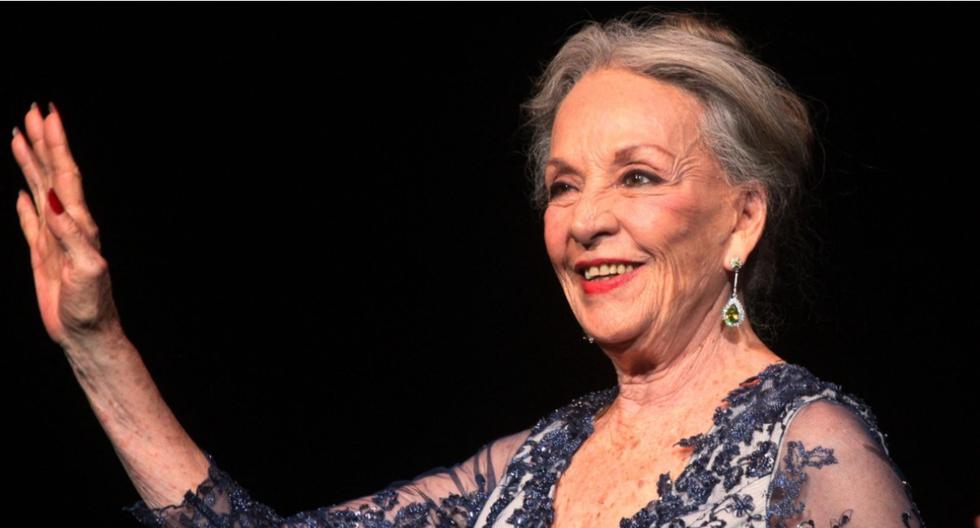 Isela Vega Dies at the age of 81, emblem of Mexican cinema and the first Latina woman to appear in Playboy magazine.

The confrontation left one dead and three wounded, confirmed the agency.

The Jalisco attorney general, Gerardo Octavio Solís Gómez, said that the dead man could be one of the alleged criminals. It also indicated that this person was taken to a hospital aboard a van that was at the scene of the confrontation.

A municipal police officer in Zapopan, who was on his day off and ate at the place, was injured after intervening in the incident. The other two injured are employees of the establishment, the municipal corporation said on its Twitter account. This information was confirmed by the Prosecutor’s Office.

The identity of the person allegedly kidnapped is unknown, Solís Gómez said.

The Prosecutor’s Office reported that between 10 and 15 armed people participated in the confrontation. Also that more than 100 .223 caliber and 9 mm bullet casings were found at the site.

In videos presented by the Prosecutor’s Office, it is observed how a man is forcibly removed from the restaurant and put into the back of a truck that leaves the place.

The confrontation caused panic among the people who were in the restaurant. The establishment is located in one of the most exclusive gastronomic and commercial corridors in Zapopan.

Earthquake in Mexico: 1.6 million users without electricity in five states after the powerful earthquake