In the last decade, more than 70,000 migrants were trafficked or kidnapped in Mexico, said the National Human Rights Commission (CNDH) on Tuesday, at a time when the Latin American nation seeks to contain large flows of foreigners who seek to reach the United States for the most part.

In its first report focused on the study of these crimes, the agency collected information from 2011 to 2020, a period in which it consulted security and migration institutions, as well as human rights organizations. It also applied surveys on the same subject in 48 migration stations.

“The entities with the most cases of kidnapping are Chiapas, Nuevo León, Tabasco, Veracruz and Tamaulipas, (where) the most affected people are nationals of Guatemala, El Salvador, Honduras, Nicaragua and Cuba,” said the CNDH in the document.

The CNDH considered that, despite the fact that operations against human trafficking have increased by 600%, in the period covered by the report, there is no protocol to grant assistance, protection and security measures to victims of this crime.

Another of the findings found, said the CNDH, was that Mexico does not have an approved protocol for action on the issue that guarantees coordination between authorities to prevent, investigate, search and punish crimes of trafficking and kidnapping of migrants.

According to a report published in 2019 by the Migration Policy Unit of the Mexican Ministry of the Interior, the average payment to traffic a person from El Salvador, Honduras or Guatemala, through Mexico and bound for the United States, was around at $ 5,862, while Mexicans paid about 4,559 to enter their northern neighbor illegally.

In many of the cases, the CNDH said, the migrants were transported on “sport fishing yachts and jet-skis” to cross the border between Mexico and the United States irregularly, although part of the journey included completing their trip by swimming on their own. in the San Diego, California area.

“Based on the testimonies of migrants and shelter coordinators, it is known that the kidnapping, extortion and even disappearance of migrants has increased,” said Misael Hernández, a researcher at the Colegio de la Frontera Norte in Tamaulipas, one of the states with the most kidnappings. of foreigners, after admitting that the figure given by the CNDH could be higher. 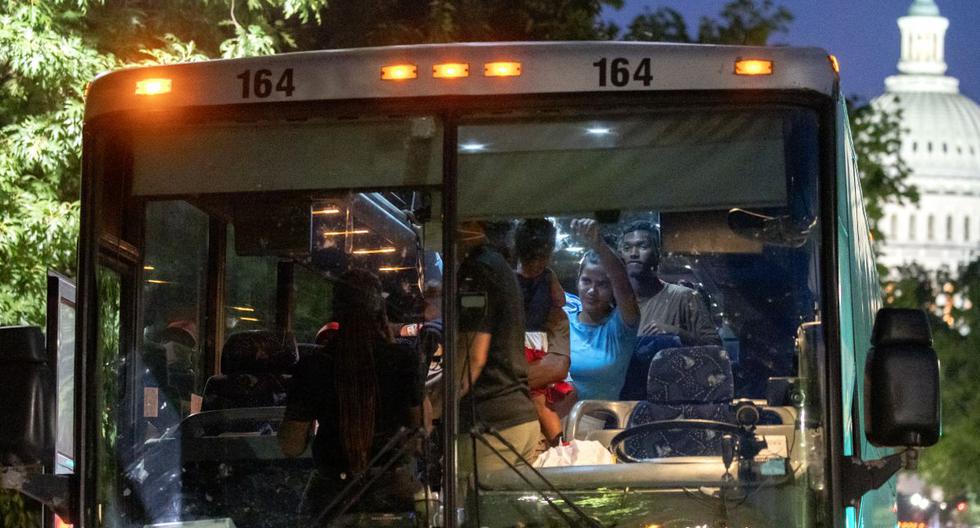 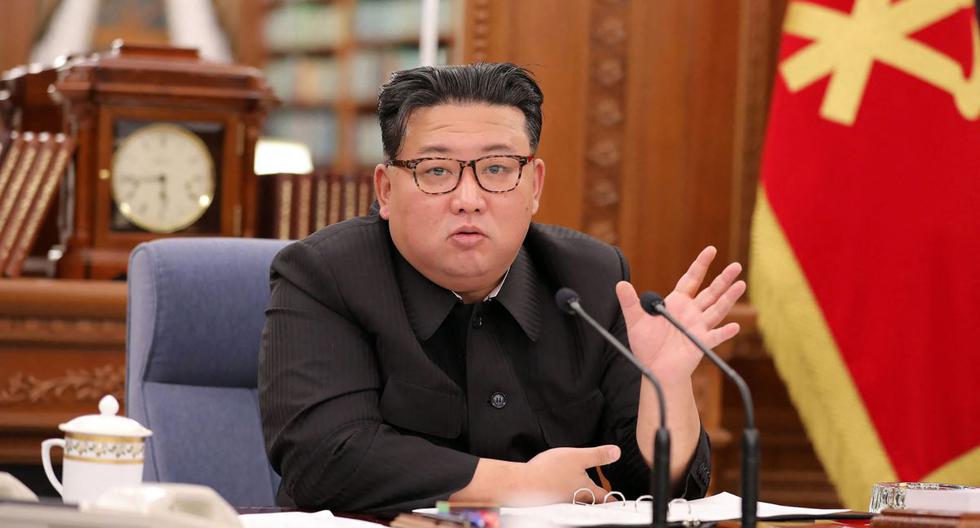 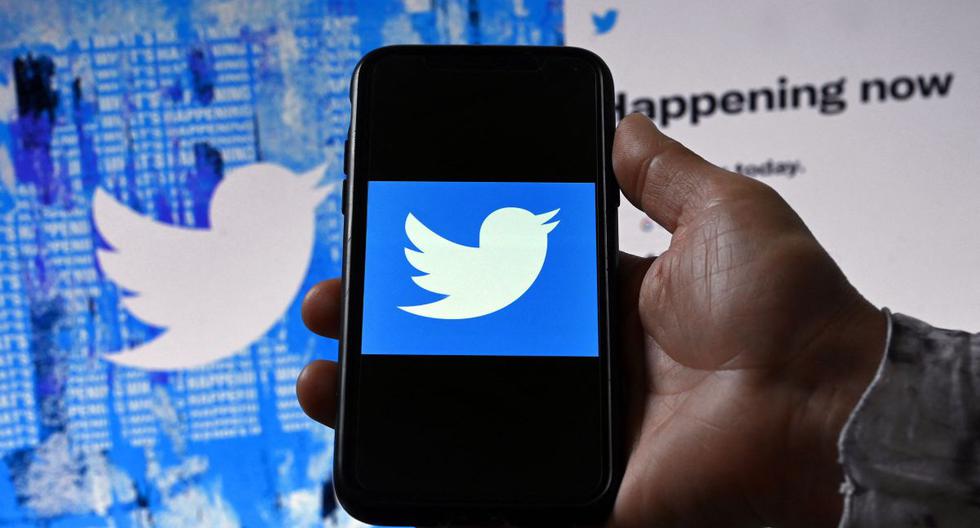