Emma Coronel Aispuro is due to appear before a judge in the coming hours. Her husband drug trafficker has been imprisoned since 2019 after his life sentence.

The wife of famous Mexican drug trafficker Joaquin “El Chapo” Guzman was arrested Monday at Washington International Airport on suspicion of being involved in a drug ring, US authorities said. Emma Coronel Aispuro, 31, with dual American and Mexican nationality, is due to appear before a federal judge on Tuesday. Former beauty queen, 32 years younger than “El Chapo”, she is accused of being a member of a narcotics trafficking network flooding the United States with illegal substances ranging from cocaine to marijuana, through heroin and methamphetamine.

Her husband, co-founder of the Sinaloa cartel and considered at the time to be the most powerful drug trafficker in the world, was sentenced in July 2019 to life imprisonment in the United States and is serving his sentence in a high security prison in Colorado. .

Participation in an escape project from “El Chapo”?

According to the document detailing the prosecutions targeting Emma Coronel Aispuro, she is also accused of having participated in the sophisticated operation of her husband’s escape in July 2015 from a prison in Mexico: “El Chapo” s’ had escaped through a tunnel of a kilometer and a half leading to the shower of his cell and equipped with rails, inflicting a stinging snub on the Mexican authorities. The young woman plans to plead not guilty, said her lawyer, Jeffrey Lichtman.

The American federal police force – the FBI – is in charge of the investigation concerning Emma Coronel Aispuro, who had attended almost the entirety of the trial of her husband in 2019. The justice had then allowed her very little contact with her husband , inter alia forbidding him to visit him in detention or to speak to him on the phone.
Read Also: 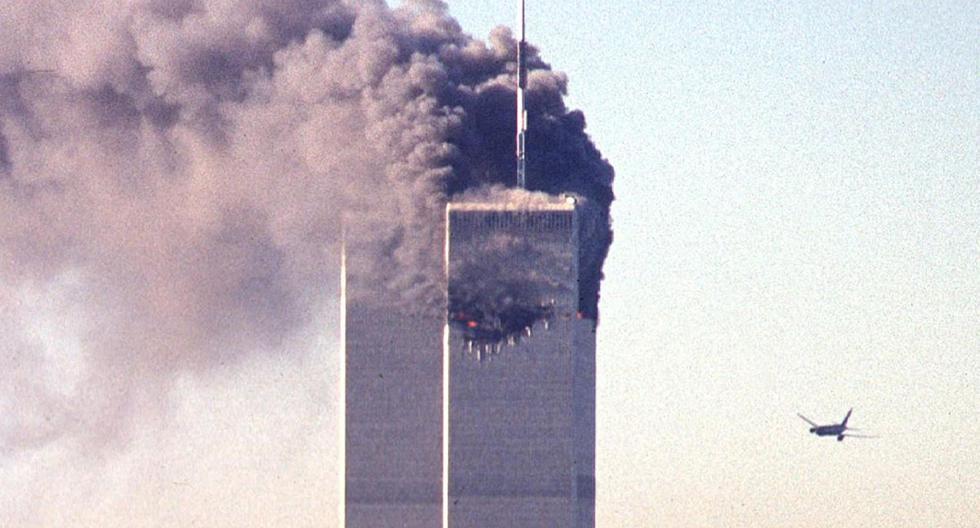 September 11: The minute by minute of the deadliest terrorist attacks in history