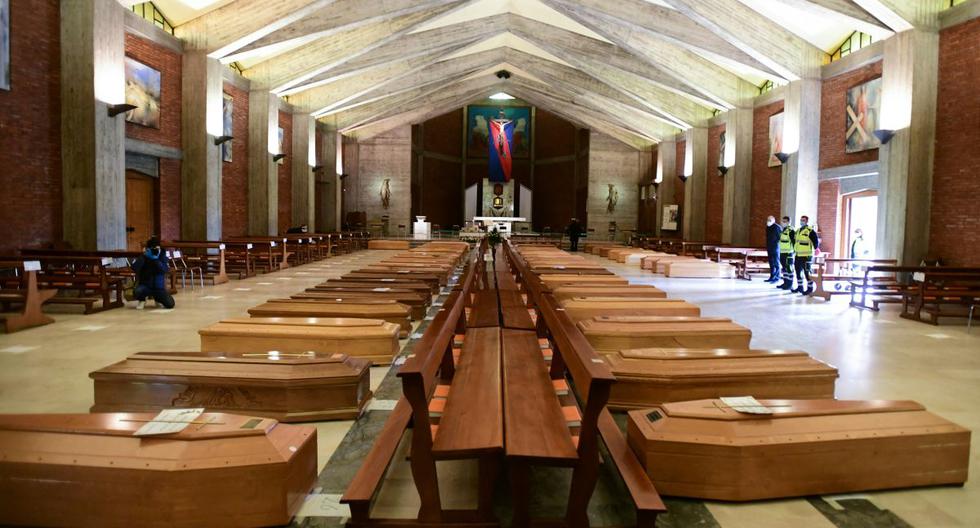 Codogno, the City in Italy that became the “Ground Zero” of Coronavirus

The left-wing ruling party, its allies and the opposition PRI party promoted the controversial amendment, which must now be voted on by the Senate.

The Mexican Chamber of Deputies approved a reform that extends until 2028 the participation of the Army and the Navy in citizen security operations, amid complaints about a growing militarization of the country.

The term ends in 2024, but the leftist ruling party, its allies and the opposition PRI promoted the amendment that must now be voted on by the Senate. The reform was approved with 335 votes in favor, 152 against and one abstention.

During the discussion, Pablo Sandoval, from the ruling Morena party, defended the reform and argued that it is necessary for the armed forces to “act in a complementary manner” in public security tasks.

This “is an essential tool for an effective fight against organized crime,” he argued.

For her part, María del Refugio Camarena, of the Institutional Revolutionary Party (PRI), assured that the regional police forces are “overwhelmed” by organized crime.

One of the pronouncements against was made by Deputy Ignacio Loyola, from the National Action Party (PAN, conservative). “The army is not prepared to carry out prevention and public security functions,” he said.

On September 9, Morena and his allies approved a reform that transfers control of the National Guard, currently under civilian command, to the Ministry of Defense.

The amendment was proposed by President Andrés López Obrador as part of his strategy to combat organized crime and the wave of violence that has hit the country for more than 15 years.

However, human rights defenders have criticized this initiative, which, according to them, would provoke more violence.

The National Guard, created in 2019, is made up of 115,000 military training elements. When it was formed, a clause was established that indicated that “during the following five years, the President of the Republic will be able to dispose of the Armed Forces in public security tasks in an extraordinary manner.”

Mexico is involved in a spiral of violence linked to organized crime that has left some 340,000 dead since 2006, when a controversial military anti-drug operation was launched.