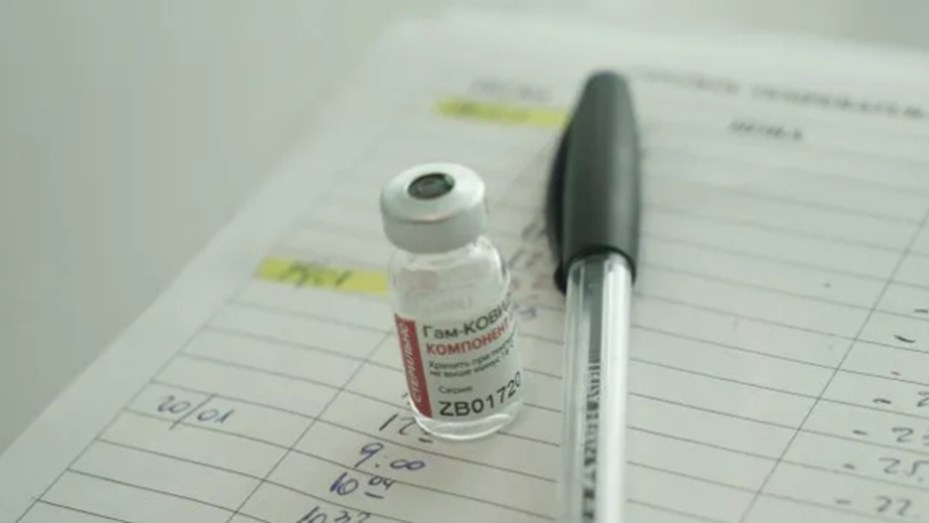 Santafe.gov – Registration to receive the Covid-19 vaccine is enabled today

Leo Messi will get on this morning with the rest of Barça’s expedition to the AEA937 charter flight that will take off at 11:00 am for Seville, the venue for the final of the Spanish Super Cup. The Argentine, with muscular problems in the back of his left leg, did not train yesterday and will be a doubt until the last minute for the final. His presence conditions to the maximum the tactical plan of Ronald Koeman for the final.

Just ten days ago, Messi was the destabilizing factor in the match against Athletic. He scored two goals, saw another one disallowed, smashed two balls into the posts and threw another ball out by millimeters.

His game between the lines next to Pedri blurred the first 4-4-2 of Marcelino, a tactical master who will not grant the same facilities to Barça at La Cartuja.

Messi has scored 26 goals in 38 official matches against Athletic and, above all, has been decisive in the one-game finals. In 2009, he made it 2-1 in the final in Valencia. In 2012, he also participated in the Barça title at the Calderón. Finally, in 2015 he scored an unforgettable goal in the Camp Nou final starting from the center of the field and then he sentenced the final with the third after a cross from Daniel Alves.

Messi has his 35th title one step away and it’s hard to think that at least he won’t be on the squad list. Another thing is that he plays. The threat of a muscle injury is latent and a tough schedule awaits Barça. In LaLiga, matches against Elche, Athletic, Betis, Alavés, Cádiz and Sevilla. And in the Champions League, just in a month, PSG at the Camp Nou. And in the middle of this the Cup, in which it will begin its journey in neighboring Cornellà. Koeman is unwilling to take risks with the six-time Ballon d’Or. But a title is a title …

If Messi plays, Braithwaite will fall from the eleven. If the Argentine decides to wait on the bench, the Danish will play. The other doubt in the eleven of the Barça is in the right side. Dest is apparently recovered from the injury he suffered in Granada, but Mingueza had a good match in the semi-final and Koeman could reward the level of concentration he showed. If the rest of the players are recovered from the effort, they will repeat in the team.

Before the second semifinal, the general opinion about Messi is that he would risk if the rival in the final was Madrid. But confirmed that the rival is Athletic, the scenario is the same. The Argentine is ahead of his 35th title as a Barcelona player and lives a moment of absolute involvement with the dressing room. He is connected and eager to play but, above all, with the illusion of giving confidence to the group. If necessary, risking on the lawn.