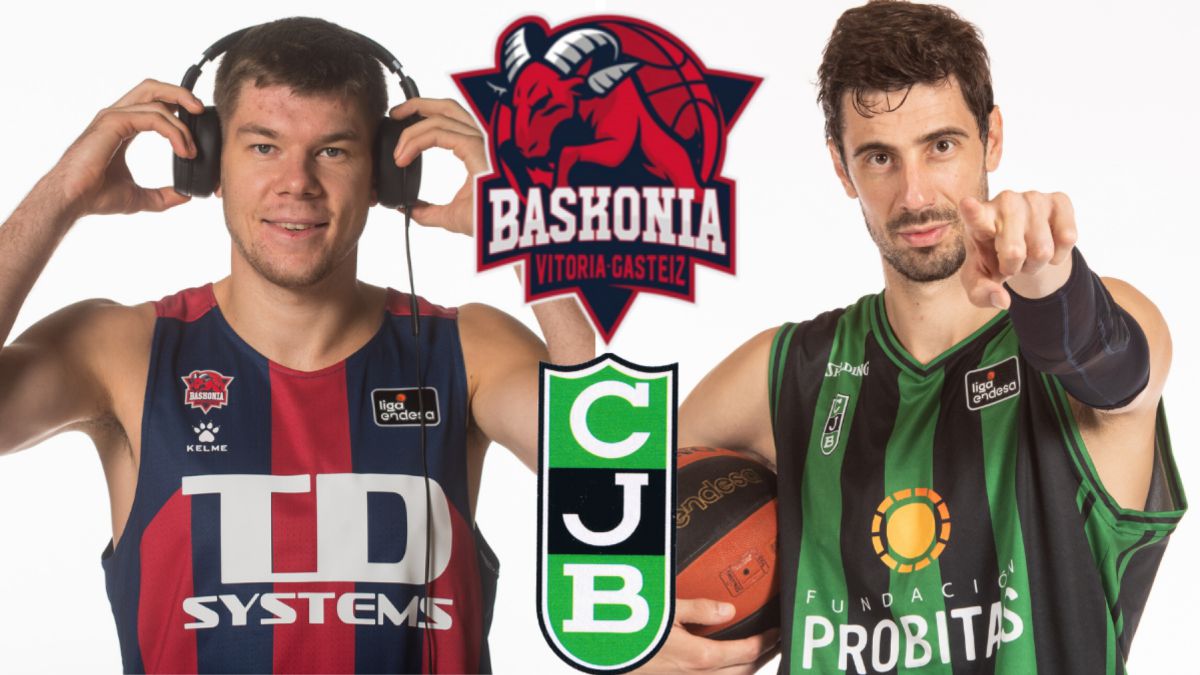 Baskonia-Joventut: Ivanovic wants to repeat in the Cup

All over the world, a large number of superlative projects are under construction or at least in the planning stage. For example, the longest and deepest tunnel in the world is currently being built in China. And Saudi Arabia is even planning the largest building ever. Measured in terms of floor space and volume, however, nothing currently surpasses the building from the following article:

But there is also a project right on our doorstep that surpasses everything else in its field. It answers the name Fehmarnbelt Fixed Link – it could hardly sound much more German – and is intended to connect the European mainland with the Danish capital Copenhagen. Once completed, it will be the longest underwater tunnel in the world, allowing cars and trains to traverse at the same time.

Where exactly is the tunnel created? Specifically, the Fehmarnbelt Fixed Link connects the German Baltic Sea island of Fehmarn of the same name from the town of Puttgarden with the Danish town of Rødby on the island of Lolland. The Fehmarnbelt crossing replaces the ferry previously used on the route and will be 18 kilometers long after its completion. The opening is expected in 2029.

Construction has been going on since January 2021. In the first construction phase, a trench about twelve meters deep and 80 to 140 meters wide is being dug on the seabed. In it, prefabricated tunnel segments with a weight of 73,000 tons and a length of 217 meters will be sunk and connected to each other. At the end, the tunnel will have space for two freeway lanes, two rail links and an emergency tube. Along its entire length, the height of the water column is about 30-40 meters.

The total costs are estimated at 7.4 billion euros. Of this, Denmark alone contributes 6.6 billion euros, which is why the toll income will later flow to our northern neighbors. Germany is only involved with 800 million euros in the construction to connect the Fehmarnbelt tunnel to the local motorway network.

This is what the tunnel will provide: The journey time through the tunnel will be seven minutes by train at a speed of 200 km/h. It’s ten minutes by car at 110 km/h. The currently active ferry crossing lasts 45 minutes, not even taking waiting and loading times into account. The rail connection between Hamburg and Copenhagen will also be shortened from the current five to two and a half hours.

The longest underwater tunnels in the world

The world’s longest multi-purpose underwater tunnel to date is the Drogden Tunnel, which is part of the Öresund link, bringing Denmark and Sweden closer together. At 3,510 meters (4,050 meters including the two entrances), it is much shorter than the Fehmarnbelt tunnel.

The longest underwater tunnel of all is and remains the Eurotunnel under the English Channel. It connects France from Coquelles near Calais to Folkestone in Kent with the United Kingdom. The Eurotunnel measures a total of 50.45 kilometers, of which 37 kilometers are under water. However, only trains are allowed to run in it, cars are left out. The longest and deepest tunnel (not under water) is under construction in China.