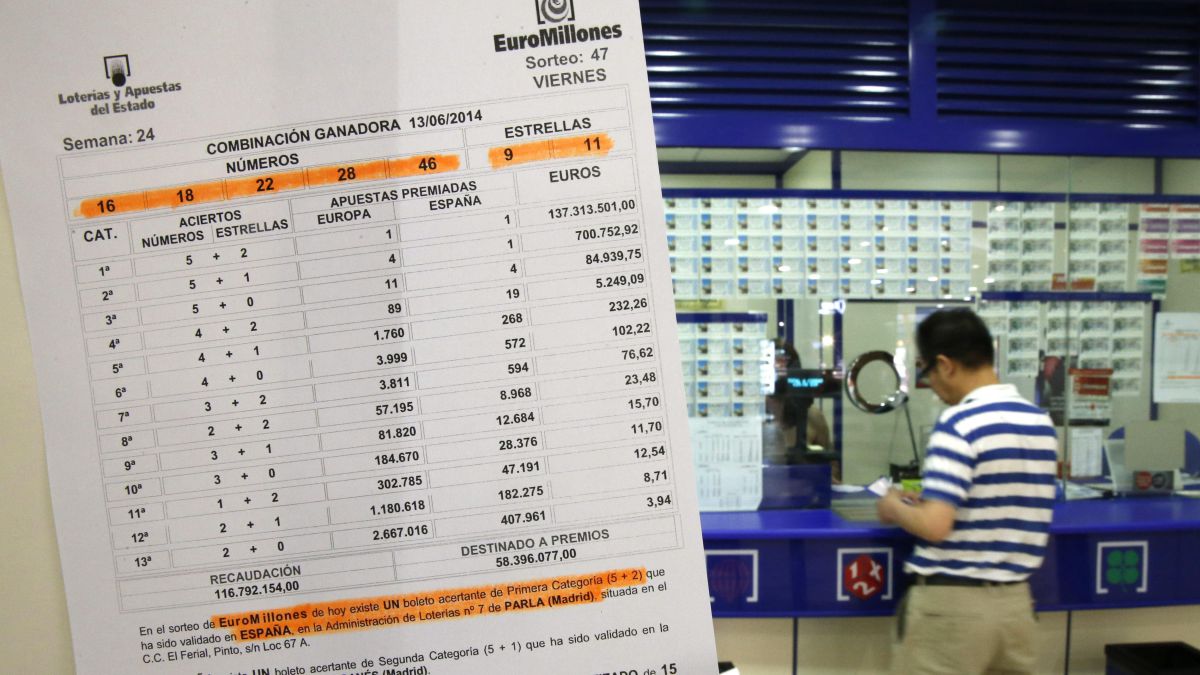 As surprising as it may seem, the growing evidence that European states violate international law and use violence against migrants has not stopped the policies of externalization and securitization of borders; instead, it has become a reason to expand restrictions.

Human rights organizations, the international media, some politicians and the European Court of Human Rights have documented the illegal expulsions of immigrants and the increasing danger of the routes they are forced to take. We, the public, as well as our leaders, have seen these images, and yet the situation has only gotten worse.

Will the coverage of the recent deaths in Melilla and Libya, or the revelation that British athlete Mo Farah was trafficked into the UK as a child, change anything in the UK-Rwanda deal? Will these events push European public opinion and our leaders to re-examine the violence embedded in our migration policies? Or will we continue to sit and watch the massacres of migrants?

Massacre in Melilla and thirst in the Libyan desert

A six meter high barbed wire fence, equipped with video cameras and watchtowers, separates Morocco from Melilla. In the early hours of Friday, June 24, up to 2,000 people tried to enter Spain by climbing these fences, resulting in at least 23 African deaths and an undetermined number of injuries, according to official figures. Most were Sudanese and South Sudanese seeking to escape the armed conflict in their regions.

In an infamous opening statement that he later qualified, the President of the Spanish Government, Pedro Sánchez, blamed the “mafias” for the tragedy and congratulated Morocco for a “well resolved” episode. A few days later, he admitted not seeing the video footage.

Only four days after the Melilla massacre, the bodies of 20 deceased migrants were found in the Libyan desert

Only four days after the Melilla massacre, the bodies of 20 migrants – two Libyans and the rest Chadians – were found dead in the Libyan desert. Their last phone call was made two weeks before the discovery of their bodies. These deaths were tragically preventable. They simply died of thirst. Kidane, from Eritrea, described his own journey from Sudan to Libya:

“We traveled for three days across the Sahara to reach Libya. Our brothers fall down and die of thirst. They are left there. There are times when they are not even properly buried… The Sahara is difficult. A brother is lost to thirst, but nothing can be done for him when he asks for water. Even when you tell them that someone is dying of thirst, they don’t listen to you… And having gone through all this, did you see how afraid we were of the sea? However, we were eager to touch the sea, because that meant we were leaving that life.”

Outsourcing and securitization: violence and wealth

Two tragedies in North Africa, less than a week apart. Unfortunately, this is not a coincidence, but an example of the increasing danger and violence faced by migrants on their journeys to Europe. Over the years, the EU has imposed a “vertical borders” model that operates in countries of origin, transit and destination. Both cases are an extreme manifestation of a system designed to dissuade people attempting the trip at all costs. The borders of Ceuta and Melilla are among the most dangerous and heavily fortified in Europe. Despite the risk involved in attempting to cross these borders – the risks of the desert and exploitation at the hands of smugglers – migrants continue to see them as preferable to the grim circumstances at home.

Both massacres are the consequence of a policy rooted in the creation of chaos and violence on the border, through securitization and outsourcing measures. And the resulting disorder is used to dig deeper into the same hole, in a cycle of endless violence. Human trafficking networks, as well as a industry well-orchestrated legal system, generate massive benefits for those who know how to take advantage of them. EU leaders and private companies invest considerable resources to ensure that this narrative remains unchallenged.

EU states pay third countries – such as Libya, Niger and Turkey – to take care of the migrants and their routes. Nigerien officials reportedly sent the EU “shopping lists” including cars and helicopters, in exchange for stricter migration policies. The United Kingdom’s recent agreement with Rwanda, and its initial dowry of 120 million pounds (141 million euros), is another example of this.

The EU and Italy have provided generous funding and support to the Libyan Coast Guard so that it can intercept and return migrant boats. About 32,425 refugees and migrants were captured at sea and returned to Libya in 2021, despite the UN Secretary-General’s statement that “Libya is not a safe port of disembarkation for refugees and migrants”.

The EU-Turkey agreement of 2016 established that migrants who cross from this country to the Greek islands must be returned, despite the fact that Turkey denies refugee status to non-Europeans who have the right to it. This is another example of how the EU orchestrates behavior that violates international law. Policies of this type have been applied for years, but the violence advocated by European states today is new.

Illegal expulsions of migrants are common in Europe. Amnesty International has stated that “violent expulsions have become the de facto Greek policy for border control in the Evros region”. These returns often violate the international prohibition on inhuman or degrading treatment, and some amount to torture. The European Commission described these expulsions as “violent and illegal deportations of migrants” and declared that they must end. The operations are organized by the Greek security forces and by unidentified men – believed to be some of the migrants themselves – who are forced by security agents to push people back to Turkey.

The European Parliament and various human rights organizations have found that Frontex (European Border Agency) has ignored reports of returns of migrants from Greece. Frontex is instrumental in securitizing the EU’s migration policy. Its staff often act without transparency and assume executive functions of the Member States. Investigative journalism – such as that carried out by Lighthouse Reports – has played an essential role in unmasking this agency and forcing the resignation of its head in April this year.

There is nothing new in this modus operandi. Spain already put it into practice between 2004 and 2006, during the crisis of the cayucos, on the Canary Islands route. It was later expanded by other EU countries in the so-called “refugee crisis” (2014-2016).

Ukraine has shown us a better way

Governments, institutions, NGOs and much of the public see migration as a threat or as a humanitarian tragedy. This binary narrative perpetuates the idea that migration is a problem to be solved, a problem that ignores the economic and political agency of migrants and stifles the generation of alternatives.

Getting out of this hole is not impossible. The response that has been seen across Europe in welcoming Ukrainian refugees is a beacon of hope that should guide the creation of new migration policies for the benefit of all migrants. It is true that not all those fleeing from Ukraine received the same reception, as the African students trapped at the border attest. But this period has shown us that cooperation and the creation of safe and legal migration pathways is possible in a very short time and on a large scale. European leaders can unite instead of resorting to bilateral agreements, which are lucrative for a small elite and devastating for international human rights. The chaos and violence that European borders impose on non-Ukrainians have been shown to be unnecessary and can be resolved.