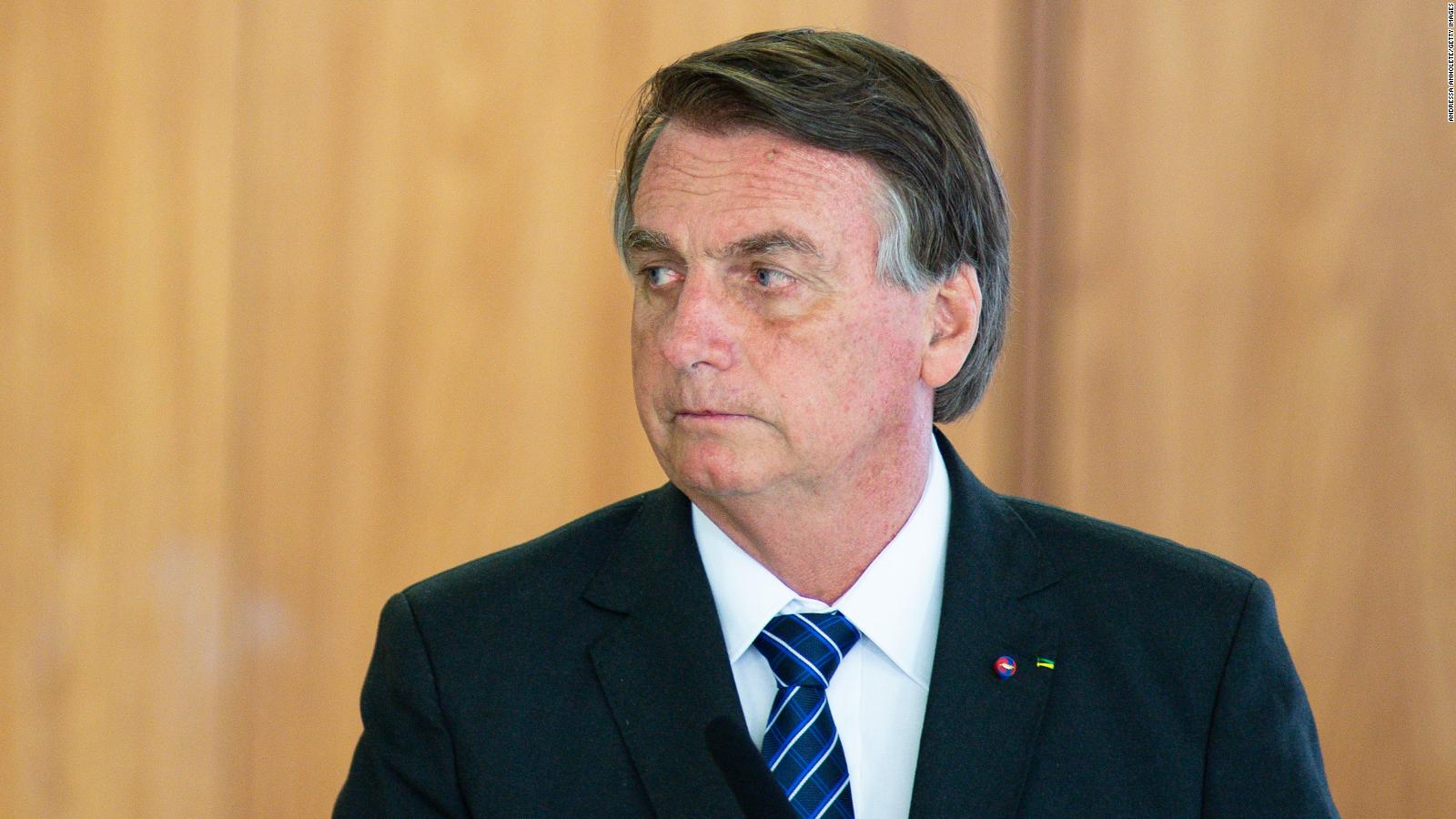 Jair Bolsonaro arrived in Russia to meet with Vladimir Putin

President Nicholas Maduro established this Wednesday special zones with fiscal and customs incentives for the “investment attraction” a Venezuela amid sanctions USA an initiative that emulates “experiences” of China and other Asian nations, according to the president.

It’s a “way to attract productive investment” Maduro said when promulgating the Law of Special Economic Zones, approved at the end of June by the ruling Parliament.

“We already know well the experiences of China for 40 years, the experience of South Korea, the experience of Vietnam, among others, which have inspired us to take this step”, declared the socialist ruler. After the collapse of the Venezuelan oil industry, Maduro has had to loosen the tight economic controls that have prevailed for more than two decades of Chavismo governments. The economy of Venezuela had a rebound in 2021, after having experienced an 80% drop in GDP in seven consecutive years of recession, also marked by runaway inflation.

Maduro set the first five areas that will give “special conditions” to investors in accordance with the new law: the industrial Paraguana (northwest), which has one of the main crude oil refining complexes in this Caribbean country, the port Guaira and Puerto Cabello/Moron (center) and the tourist islands of Margarita y The turtle (norte).

The legislation establishes the creation of zones with a “special socioeconomic regime” for him “development of economic activities” con “investment” public, private and mixed, as well as tax and customs incentives. China started betting on “Special Economic Zones” in the late 1970s and early 1980s, within the framework of their economic reform, in which they apply special conditions for investment, with fewer restrictions than in the rest of the country. Maduro seeks alternatives to attract capital amid the restrictions imposed by the United States financial sanctions against Venezuelawhich include since 2019 the ban on US companies and citizens from trading Venezuelan oil.

Washington ignores the re-election of the Venezuelan president in 2018, calling it fraudulent.

“They launched the missiles at us, the nuclear bombs of the sanctions and they believed that we were going to surrender,” said Maduro, who has had one of his greatest allies in China.