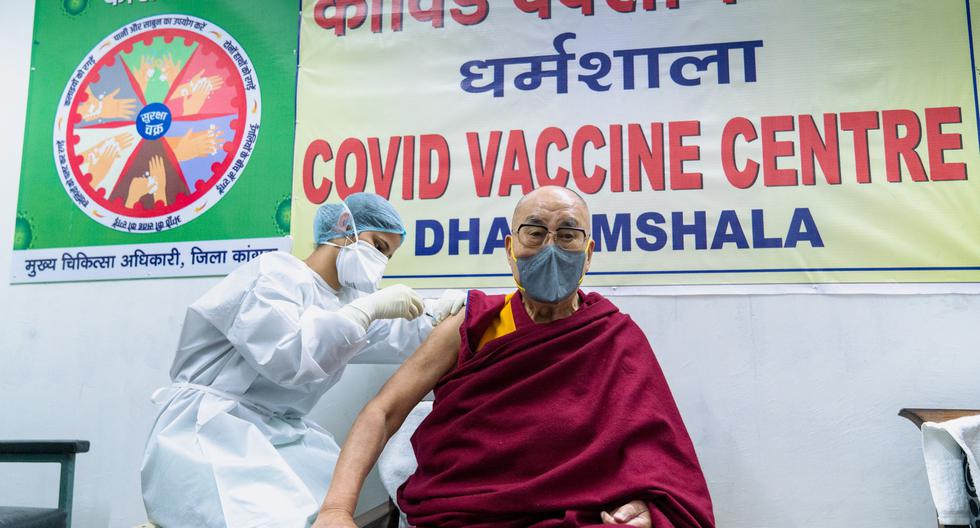 Real Madrid had no fortune in the draw. The leader, after the first round, has been a grown Valencia Basket (nine wins in a row in the Endesa League) and that he will surely finish in the top four this season. The morbid is put by Alberto Abalde, who left the taronja team this summer for Madrid. Prepelic went the opposite way, but the White House did not count on him. In the previous three, Madrid triumph.

Real Madrid defends the title achieved in Malaga, with an almost identical team although with a great absentee: Facundo Campazzo, which headed to the NBA in December. Despite the fact that the Argentine’s departure opened a debate on the need to strengthen the base position (Heurtel was the chosen one), Madrid decided to go to the market in search of a pivot —Shortly after Anthony Randolph’s injury— to give Walter Tavares rest. The chosen one was Alex Tyus.

The best of Real Madrid

The Madrid it is known by heart and is usually grown in the important moments. Tavares is the most dominating center in Europe and makes a difference. The signing of Alberto Abalde has been a success and the old guard has moments of great inspiration. Campazzo’s march served as a revulsive for a team in which many have stepped forward.

The worst of Real Madrid

Despite the signing of Alex Tyus, the inside game of the white team falls a little short, with the injury of Anthony Randolph and the so secondary role of Felipe Reyes. Tavares is squeezed and he has moments in which that fatigue shows. The direction, with a Laprovittola who has gone from looking for a team in the summer to starting the team and a very young Carlos Alocén, it can also raise some doubts.

Valencia Basket did not start the national course very well. Although in the Euroleague he signed his best start ever (7-3), in the Endesa League things were not going so well and He got into the Copa del Rey after a good final sprint (nine wins in a row). A very powerful squad, which has been well strengthened this summer, and which aspires to take one more step this year. The Cup, the first opportunity to do so.

The best of Valencia Basket

He has succeeded with the signings. Kalinic is one of the safest forwards in Europe and Prepelic has taken the chestnuts out of the fire already on occasion. Dubljevic continues to be the heart of a team with a very powerful inside game (Labeyrie, Tobey …). And this summer he has also looked to the future with the arrival of a talent like Jaime Pradilla, with minutes on the team.

The worst of Valencia Basket

Injuries have been a nightmare for Jaume Ponsarnau, who lost Marinkovic at the beginning of the season and was unable to count on Joan Sastre for much of the season either. Derrick Williams came to be a benchmark, but has raised some doubts at this start of the campaign. Too intermittent.