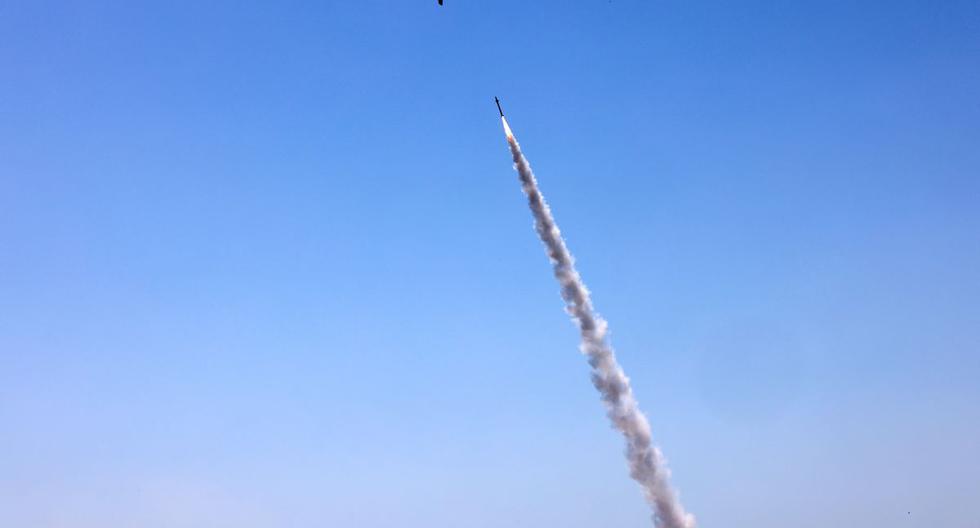 A delegation of Socialist MEPs begins a visit to Lebanon tomorrow to pressure the leaders of the Mediterranean country to form a government as soon as possible given the seriousness of the local crisis and after more than a year delays due to lack of political consensus.

“The institutions do not work and a government must be removed, it is not possible to continue in this situation with an economic and social crisis of this dimension,” Pedro Marques, who will head the delegation of Socialists and Democrats of the European Parliament (PE ) to Beirut.

Lebanon has been in the hands of an interim Executive since August 2020 and none of the three prime ministers appointed since then has managed to form a Cabinet due to disagreements in the distribution of power, which has prevented the implementation of the necessary reforms to deal with the crisis and shortage of basic products.

Marques, who will travel accompanied by four other members of his group, sees it necessary to launch a new government “as quickly as possible”, as well as to guarantee that the parliamentary elections scheduled for next year take place “with all the conditions so that democracy may continue.”

“This situation cannot continue and Europe wants to help, but Lebanese politicians have to do their part,” he warned, at a time when the nation of cedars barely has medicines, bottled water, gas cylinders or fuel for transportation or the operation of electric generators.

The countries of the European Union (EU) approved a month ago the legal framework that will allow them to sanction people or entities that obstruct this political process or the arrival of the reforms.

The Portuguese MEP and vice president for Foreign Affairs of the Socialists asserted that his group prefers that the situation be solved without the need to apply these punishments, but if necessary, he considers it key that they are “very well-directed” sanctions against these politicians and not against “the people, the economy, the society”.

His delegation will meet between 5 and 6 September with the acting Lebanese Prime Minister, Hasan Diab, and the Speaker of Parliament, Nabih Berri, among other senior officials, in addition to visiting a Palestinian refugee camp or meeting with representatives of non-governmental organizations.

During a visit to Lebanon last June, the high representative of the European Union (EU) for Foreign Policy, Josep Borrell, conditioned the delivery of financial aid to the country to the reforms and the formation of an Executive, as he has also done good part of the international community. 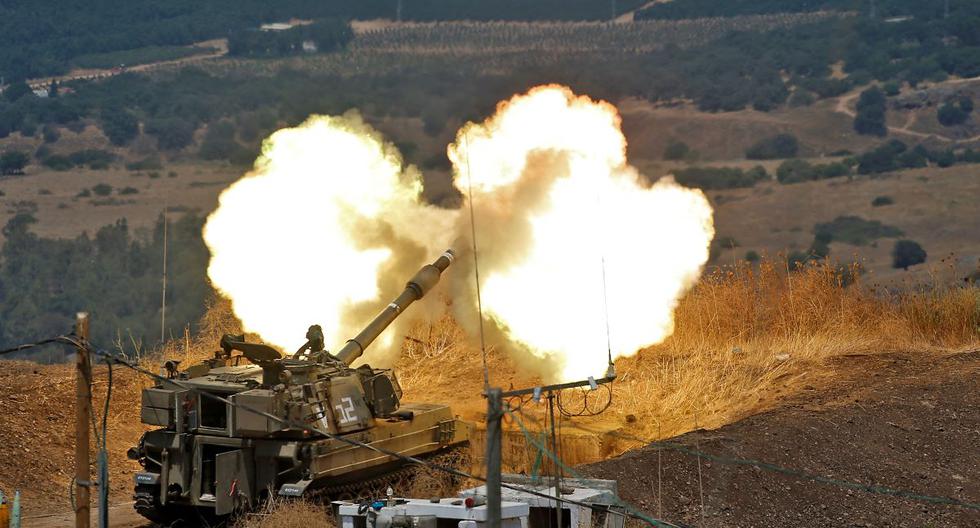 Tension in the Middle East: Hezbollah fires rockets at Israel, which replicates with attacks on Lebanon