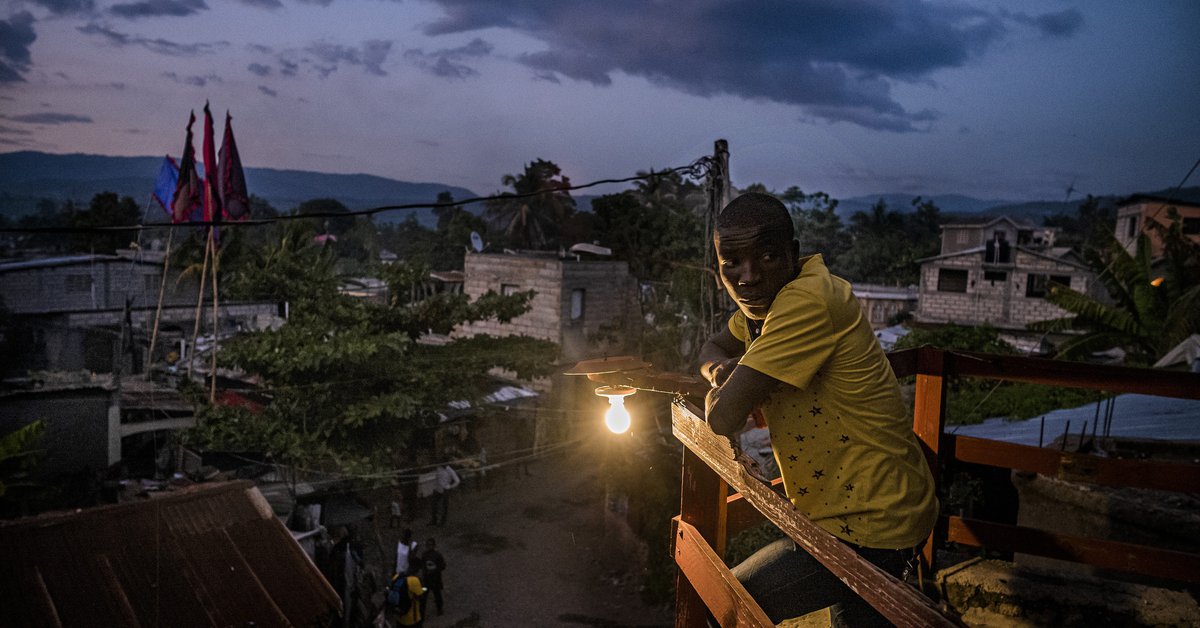 Haiti.- The Haitian Police declare the maximum alert for a month for the protests against President Moise

Treasures. Despite the pandemic, Andalusia has shown its wonders to the world this week in the Spain Supercup. Those panoramic images of the magical nights of Málaga and Córdoba, who remembered the travel stamps showing the Tour and the Return During the summers, they are nothing more than proof that, despite what is falling, Andalusia is trying. Despite not having an audience in the fields, the community will add a thousand overnight stays thanks to the Super Cup, a pinch of 300,000 euros. Moving in these times of paralysis is a merit. These months, Andalusia has organized the promotion playoff to Second B, the King and Queen Cups futsal, handball.

La Cartuja. He was about to become one of those sad ‘white elephants’. Jose Maria Arrabal, general secretary of the Junta for two years, and also, by political consensus, president of the Stadium Board of Directors, moved tab. With audacity and his extensive experience in the world of sports, which ranges from NBA al Madrid passing as a key character in the regeneration of Málaga Fernando SanzArrabal understood that a stadium that had hosted a dozen major sporting events in 20 years of history had to be revolutionized or closed. And, against all odds, he anticipated a newly opened five-star stadium, the Metropolitan, and won the final of the Cup for Andalusia until 2023.

The dream. When the first rumors about the cancellation of the Super Cup in Arabia, Arrabal knocked on the door of Rubiales with a panandaluz plan that would go beyond Seville. Cordoba, Malaga and Almeria They would also host the men’s and women’s Super Cup. The relationship with FEF has been strengthened and Rubiales has on the table the request to turn Seville into the sole headquarters of the Selection soccer. It’s not easy, but that 6-0 a Germany He reminded everyone that Seville still maintains its status as a talisman. The Junta’s dream is to turn La Cartuja into a new Wembley. These days, it never hurts to think big.

Detail sir. One of the images of the Super Cup, by the way, has been that of Messi climbing steps and seats to greet Luis Enrique. Those who, at a distance, attended the conversation, speak of an exquisite behavior of the Argentine. There was no talk of football, but of family. That one day stormy relationship ended up being one of absolute respect.